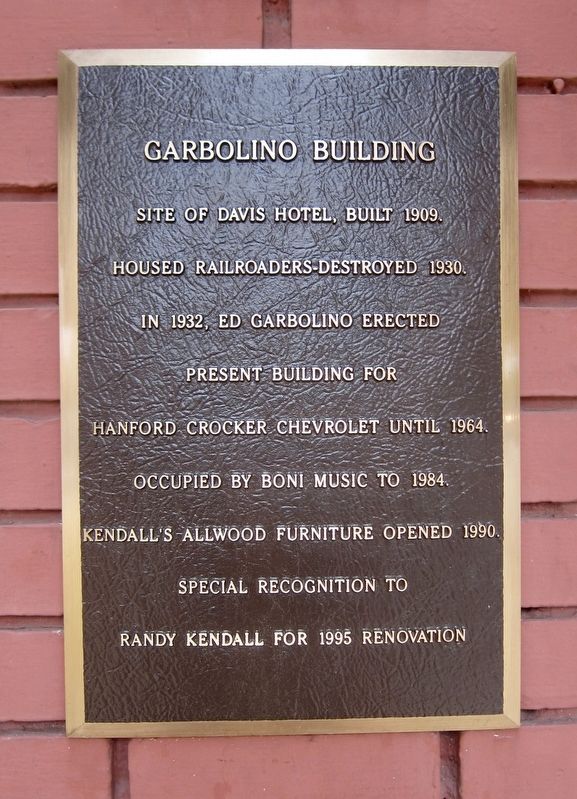 Special recognition to Randy Kendall for 1995 renovation . This historical marker is in Roseville in Placer County California 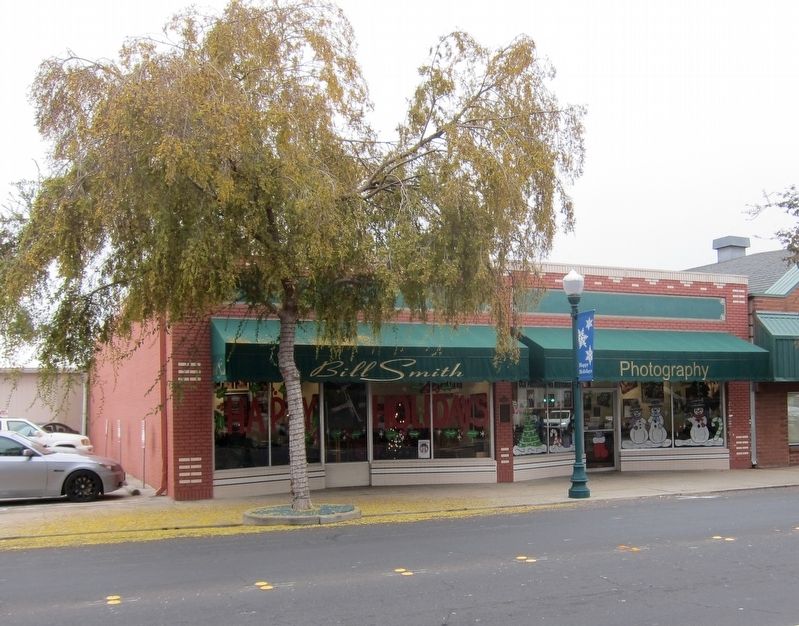