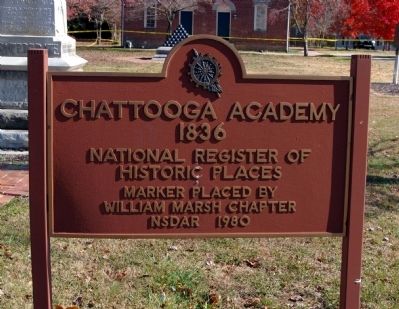 Topics and series. This historical marker is listed in this topic list: Education. In addition, it is included in the Daughters of the American Revolution (DAR) series list. 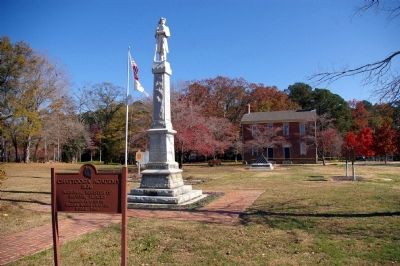 Regarding Chattooga Academy. The Chattooga Academy served as Confederate General Braxton Bragg's Headquarters during September, 1863, while he planned the Battle of Chickamauga. A complete history of the building is at http://www.lafayettegadowntown.com/pages/History%20Pages/Chattoga%20Academy.htm

Additional commentary.
1.
I am just now getting around to posting the pictures and markers that I visited in Lafayette, Georgia back in August of 2014. In doing so, I noticed that there is a marker that was posted, the DAR marker for the Chattooga Academy, that I did not notice, or take pictures of during my visit. This marker was originally posted in 2008, and upon comparing and contrasting the pictures that I took in 2014 with the pictures taken in 2008, I 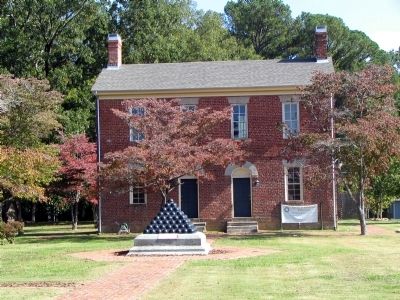 Photographed By David Seibert, October 29, 2007
3. Chattooga Academy, now known as John B. Gordon Hall
am of the opinion that this particular marker is no longer there, and that it is missing from the spot indicated in the 2008 posting.
— Submitted April 30, 2015, by Dale K. Benington of Toledo, Ohio. 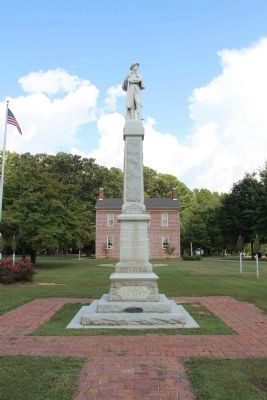 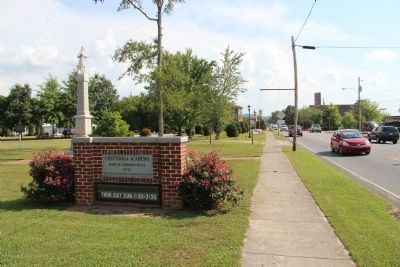 Photographed By Dale K. Benington, August 20, 2014
5. Chattooga Academy Marker
View looking south along Main Street. The missing Chattooga Academy marker should be seen located just beyond the park's brick marquee, very near the junction of the north-to-south public sidewalk with the park's east-to-west brick walkway, but the marker cannot be seen because it is missing. 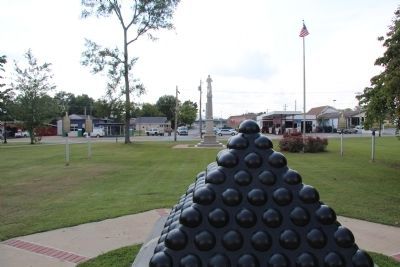