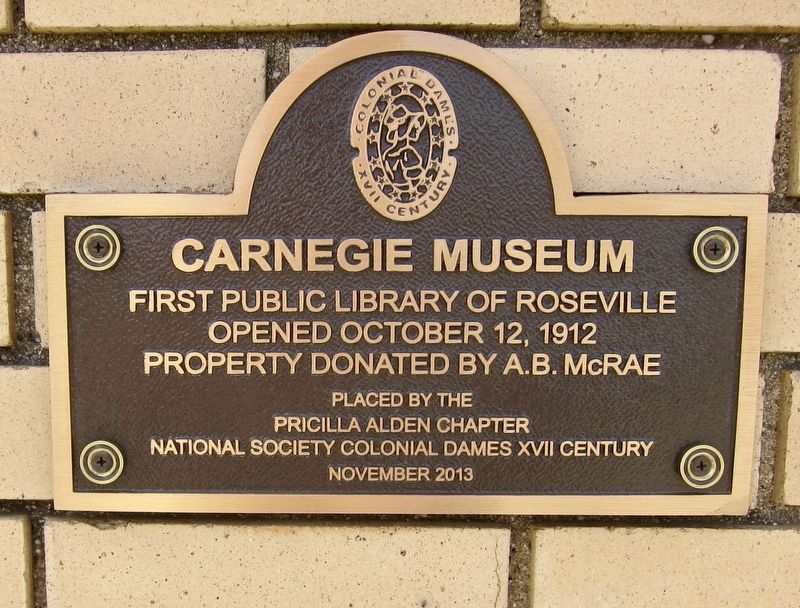 Marker series. This marker is included in the Carnegie Libraries, and the National Society of The Colonial Dames of America marker series. 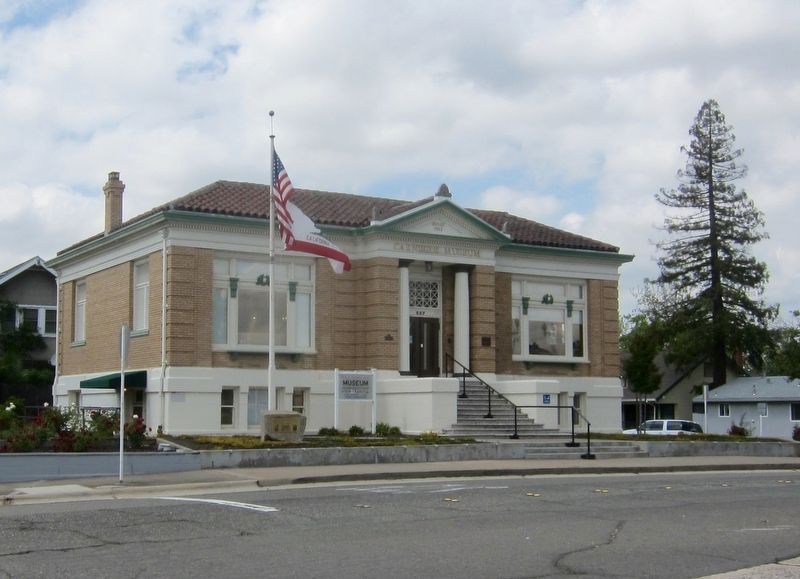