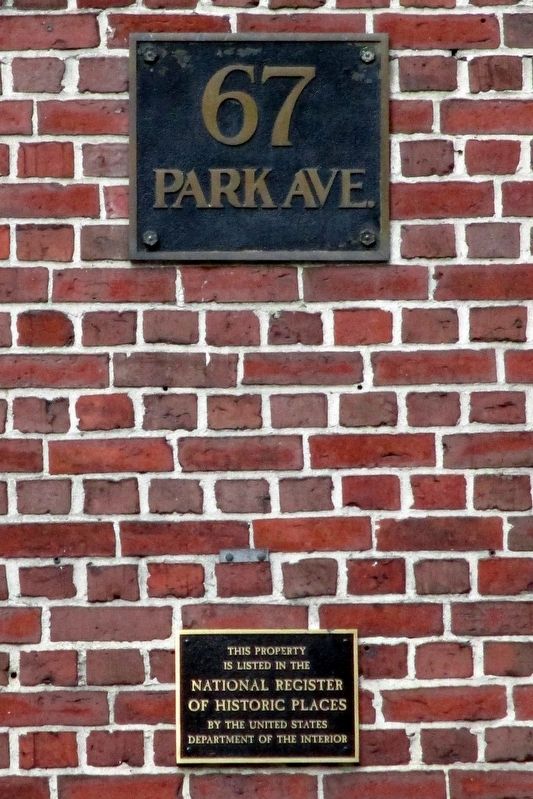 Photographed By Larry Gertner, August 16, 2019
1. 67 Park Avenue Marker
Inscription.
67 Park Avenue. . , This property is listed in the , National Register of Historic Places , by the United States Department of the Interior . This historical marker is in New York in New York County New York

Regarding 67 Park Avenue. According to the National Park Service site, the building lies within what it 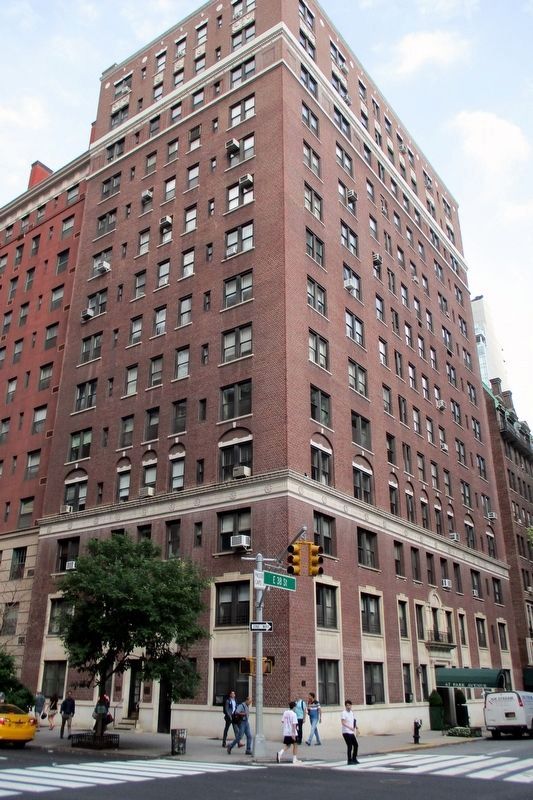