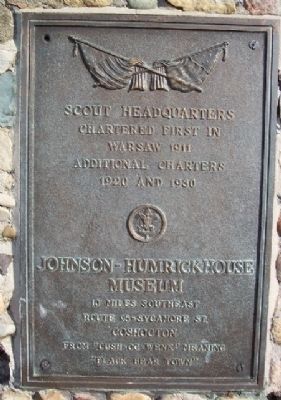 Topics. This historical marker is listed in this topic list: Fraternal or Sororal Organizations. A significant historical year for this entry is 1911.

Other nearby markers. At least 8 other markers are within 8 miles of this marker, measured as the crow flies. The Warsaw Hotel (a few steps from this marker); The Founding of Warsaw, Ohio (within shouting distance of this marker); Colonel William Simmons (about 500 feet away, measured in a direct line); Franklin J. Fischer (approx. 0.8 miles away); The Site of White Woman’s Village (approx. 2½ miles away); Helmick Covered Bridge 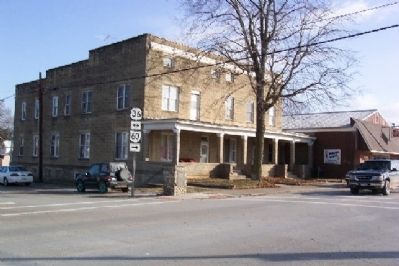