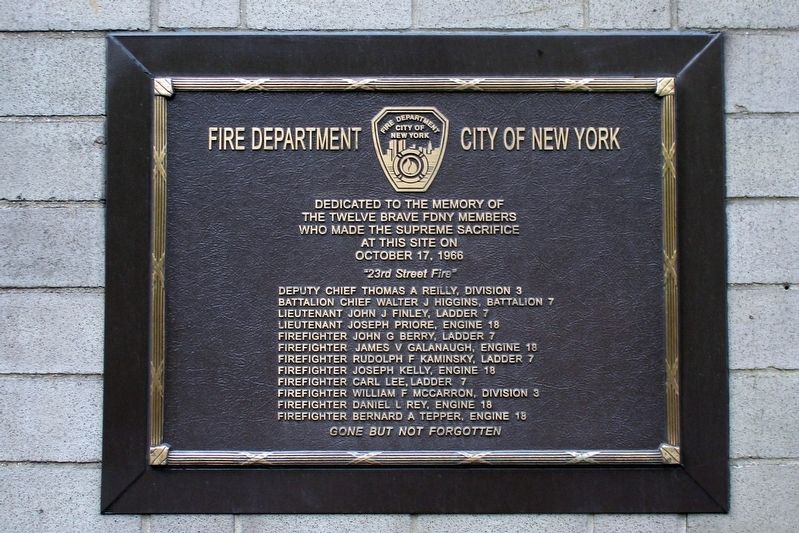 Topics. This historical marker is listed in these topic lists: Disasters • Heroes. 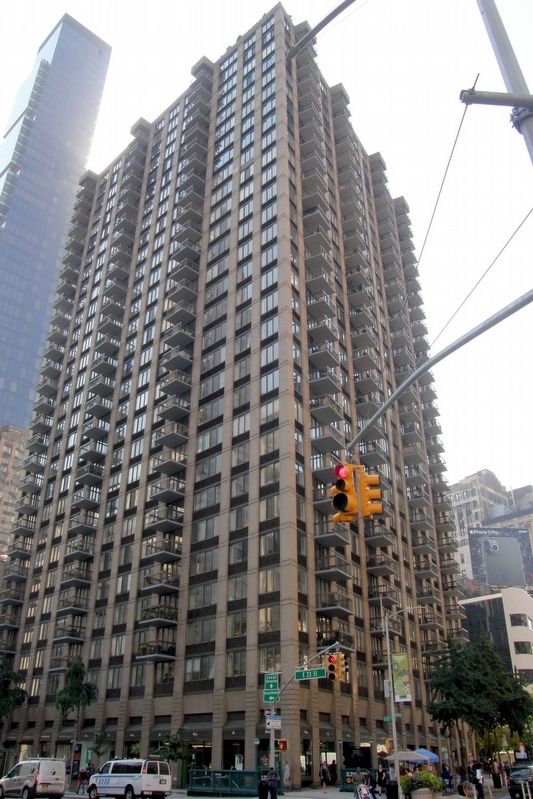 By Larry Gertner, September 23, 2019
2. 950 Broadway plaque site
The marker is hidden by the NYPD van.
, on the right when traveling east. Touch for map. Marker is at or near this postal address: 950 Broadway, New York NY 10010, United States of America. Touch for directions.

Regarding New York Fire Department – City of New York. The 23rd Street fire was the single greatest FDNY loss of life until 9/11.

By Larry Gertner
3. FDNY at the 23rd Street Fire 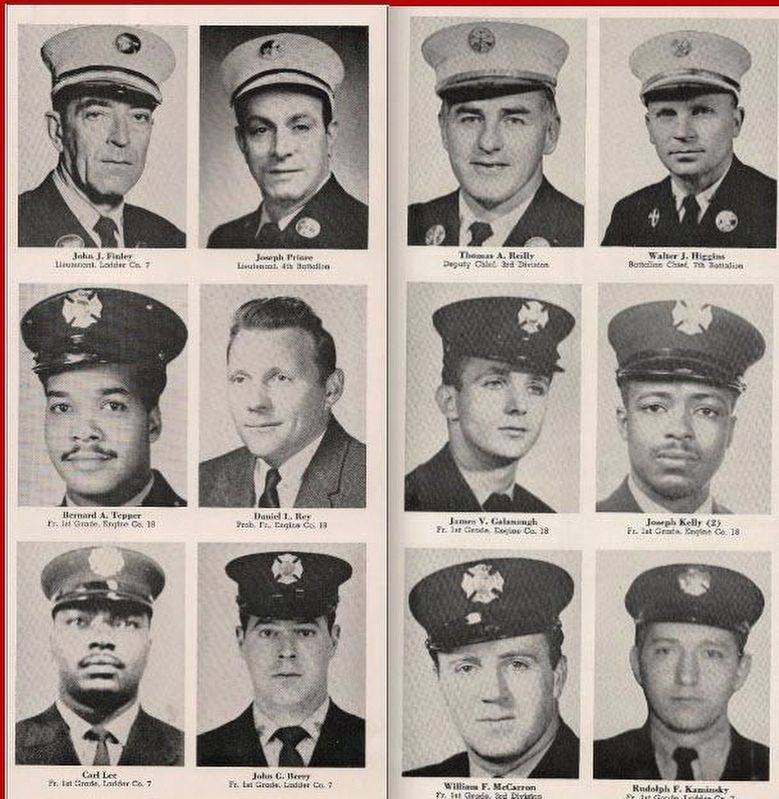 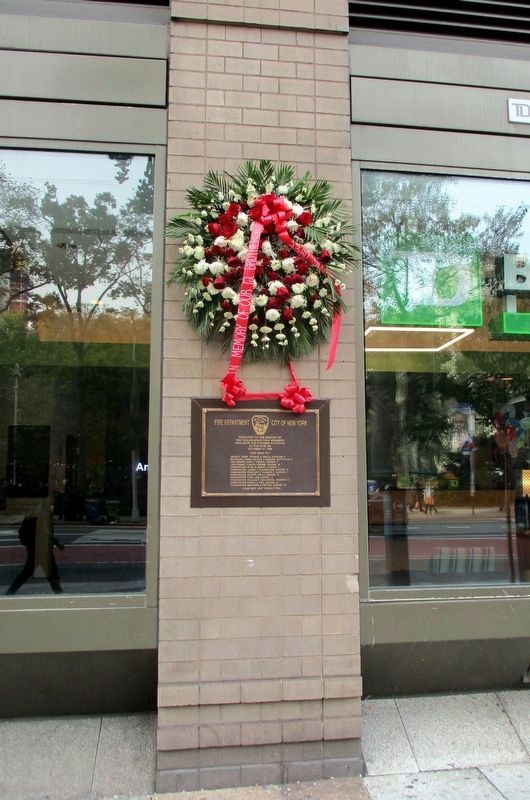 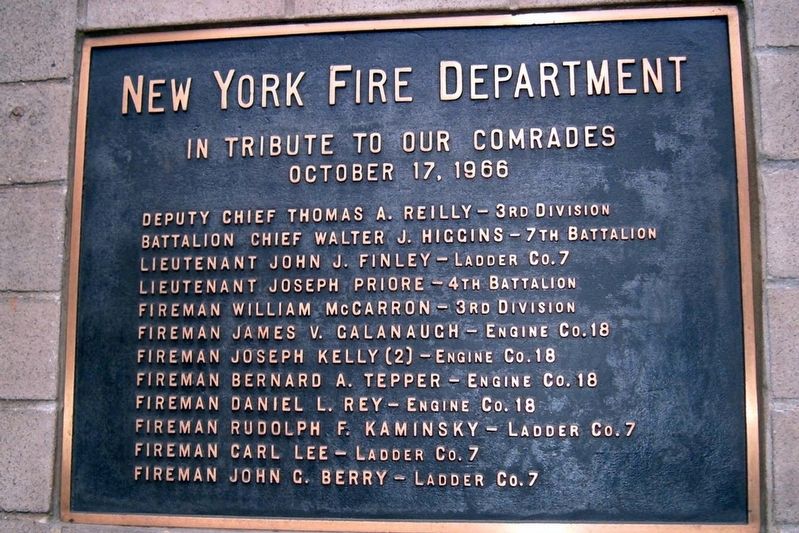