• Driver of one of first wagons through Hole-in-the-Rock

• Church Leader and Missionary to Indians

Regarding Site of Kumen Jones Home. "How I Lost My Left Leg":

"Took sore between the ankle and calf of my leg along in the year 1936, Feb. 1st. The old timers called it a bite of a Black Spider. It was extremely painful and developed fast. April had Dr. Kent and assistant take the leg off. They told me that I had one chance out of a hundred against my pulling thru the operation. April was taken to the local hospital (Mesa) for ten days, where it soon developed that the operation was not successful; was brought out to Dr. Johnson, Cortez, Colorado. Dr. Johnson with an assistant operated again and was successful, and it was done without pain, and I have not suffered severe pain during, or since the operation, and it looks now that when I check out from this mortal existence it will be from some other cause than my absent leg…" 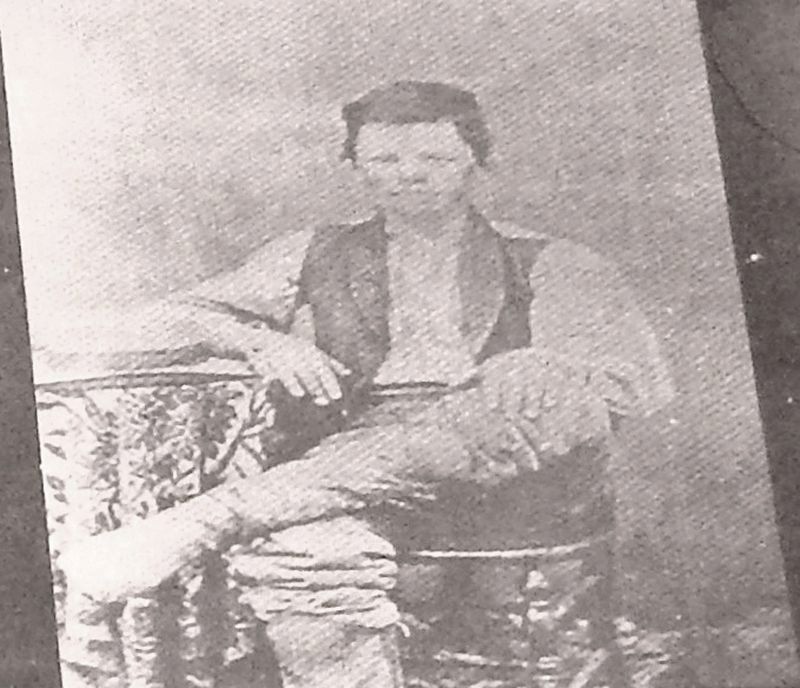 3. Marker detail: Kumen, Pony Express Rider (1872)
1. The Life of Kumen Jones. Kumen Jones website homepage:
This is a collection of information about the man, Kumen Jones and his two wives, Mary Nielson and Lydia May Lyman. Born in 1856, Kumen lived most of his days in the small town of Bluff City, Utah, which he helped settle. He was a missionary, pioneer, explorer, cattleman, husband, father and saint. Find herein photos of him and his family, selected letters he penned, articles written about him, and his personal writings. (Submitted on May 16, 2020, by Cosmos Mariner of Cape Canaveral, Florida.)

2. Kumen I. Jones. The Hole-in-the-Rock Foundation website entry:
Kumen Jones is one of the most well-known pioneers that came to Bluff via Hole-in-the-Rock. As the expedition’s leadership debated the possibilities of attempting to pass through the “hole-in-the-rock,” Kumen was among a council of young men called to investigate the viability of the proposal. After six weeks of strenuous work, alongside his fellow pioneers, Kumen hitched his “well broken team” to “Benjamin Perkins’ wagon” and “drove down through the ‘Hole.’” The courage this first step in the journey took was no less needed for the duration of the journey to Bluff. (Submitted on May 16, 2020, by Cosmos Mariner of Cape Canaveral, Florida.) 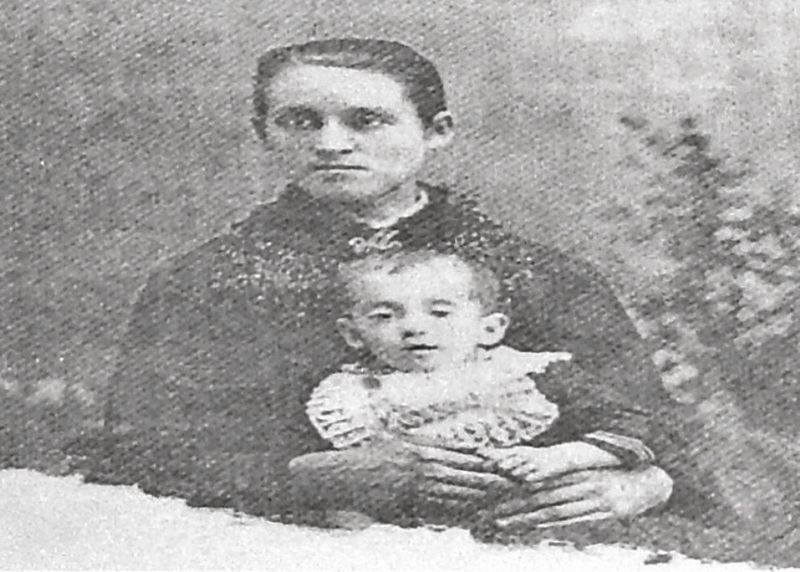 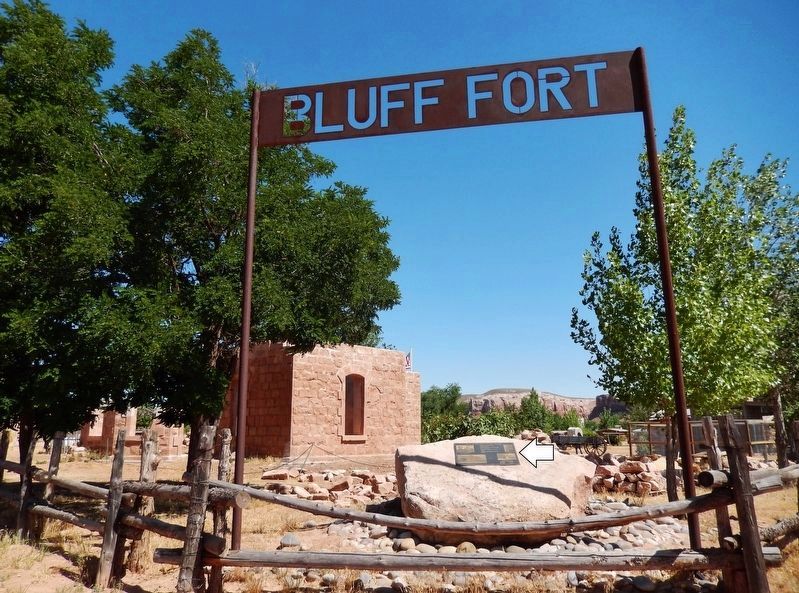 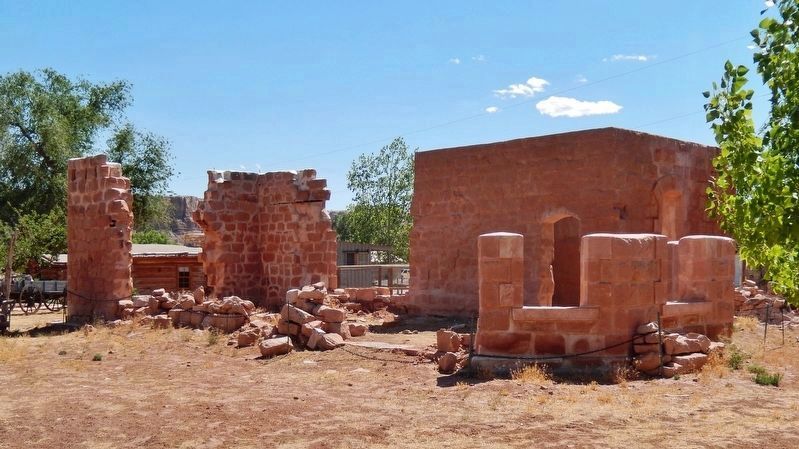 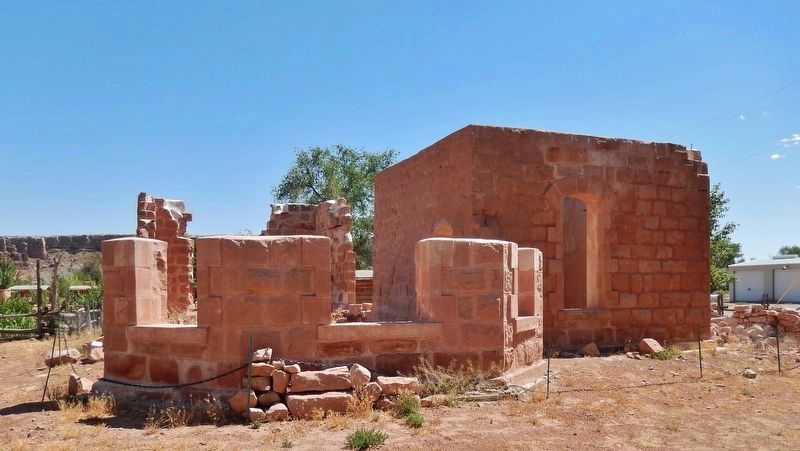