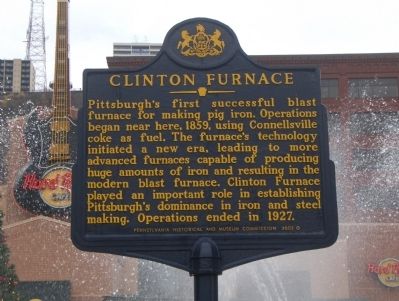 Topics and series. This historical marker is listed in this topic list: Industry & Commerce. In addition, it is included in the Appalachian Iron Furnaces, and the Pennsylvania Historical and Museum Commission series lists. A significant historical year for this entry is 1859.

Location. 40° 26.055′ N, 80° 0.277′ W. Marker is in Pittsburgh, Pennsylvania, in Allegheny County. Marker can be reached from West Station Square just east of Commerce Drive, on the right when traveling west. The marker is located along the Riverwalk at Bessemer Court at Station Square. Nearest address 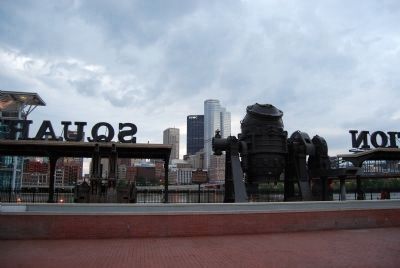 Photographed By Mike Wintermantel, May 7, 2011
2. Clinton Furnace Marker
City of Pittsburgh in the background

Click or scan to see
this page online
is 230 West Station Square. Located behind the Hard Rock Cafe. Touch for map. Marker is in this post office area: Pittsburgh PA 15219, United States of America. Touch for directions. 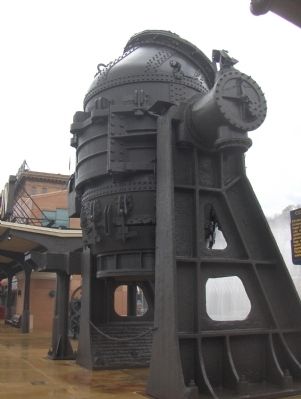 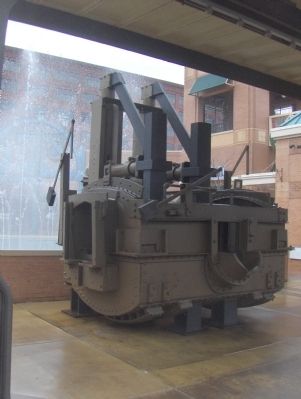 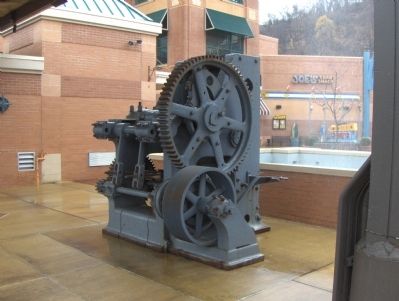