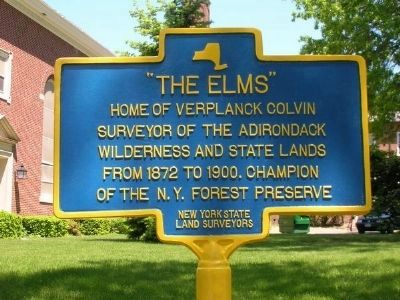 Photographed By James M. Vianna, LS, May 25, 2006
1. The Elms Marker
Inscription.
"The Elms". Home of Verplank Colvin. , Surveyor of the Adirondack wilderness and state lands from 1872 to 1900. Champion of the N.Y. Forest Preserve . This historical marker was erected in 2006 by New York State Association of Professional Land Surveyors and Eastern New York Society of Land Surveyors. It is in Albany in Albany County New York

Surveyor of the Adirondack wilderness and state lands from 1872 to 1900. Champion of the N.Y. Forest Preserve

Topics. This historical marker is listed in these topic lists: Exploration • Horticulture & Forestry • Landmarks. A significant historical year for this entry is 1872. 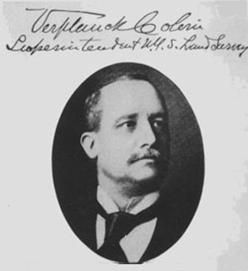 Also see . . .
1. Colvin Crew. Organization website homepage:
"The Colvin Crew is an honorable organization formed for the purpose of perpetuating the Adirondack doings and dreams of that pioneer surveyor VERPLANCK COLVIN" (Submitted on July 21, 2021, by Larry Gertner of New York, New York.) 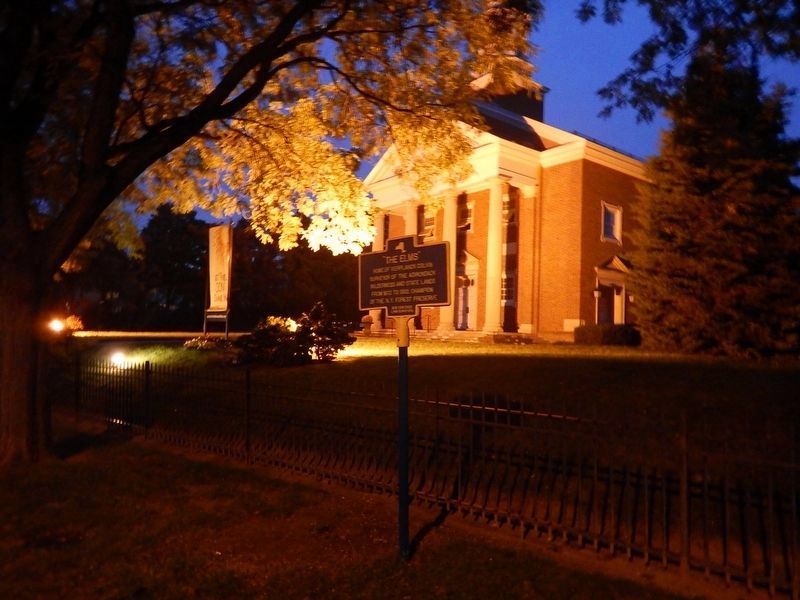