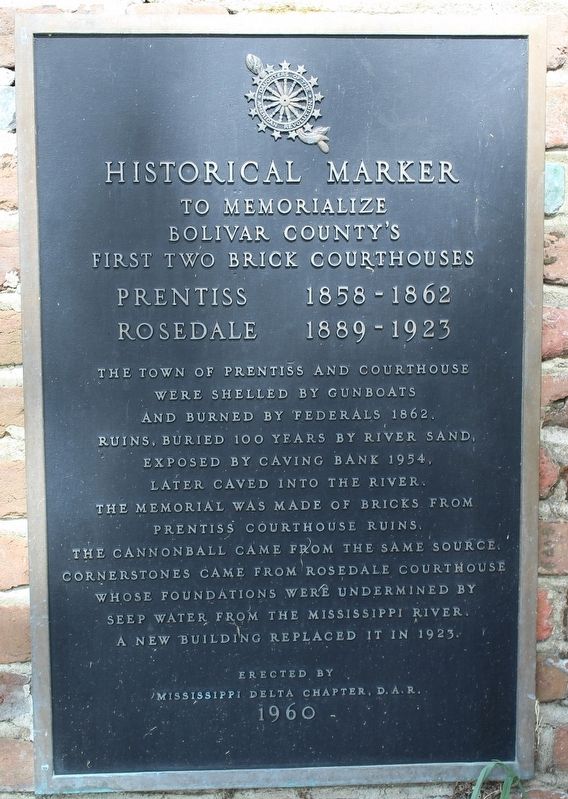 The town of Prentiss and courthouse were shelled by gunboats by Federals in 1862. Ruins, buried 100 years by river sand, exposed by caving bank 1954. Later caved into the river. The Memorial was made of bricks from Prentiss Courthouse Ruins. The cannonball came from the same source. Cornerstones came from the Rosedale Courthouse whose foundations were undermined by seep water from the Mississippi River. A new building replaced it in 1923.

Topics and series. This historical marker is listed in this topic list: Notable Buildings. In addition, it is included in the Daughters of the American Revolution series list.

Location. 33° 51.243′ N, 91° 1.644′ W. Marker is in Rosedale, Mississippi, in Bolivar County. Marker is at the intersection of Main Street (State Highway 1) and Dr Martin Luther King Street, on the right when traveling north on Main Street. Touch for map. Marker is in this post office area: Rosedale MS 38769, United States of America. Touch for directions.

Other nearby markers. At least 7 other markers are within 14 miles of this marker, measured as the crow flies. Rosedale (here, 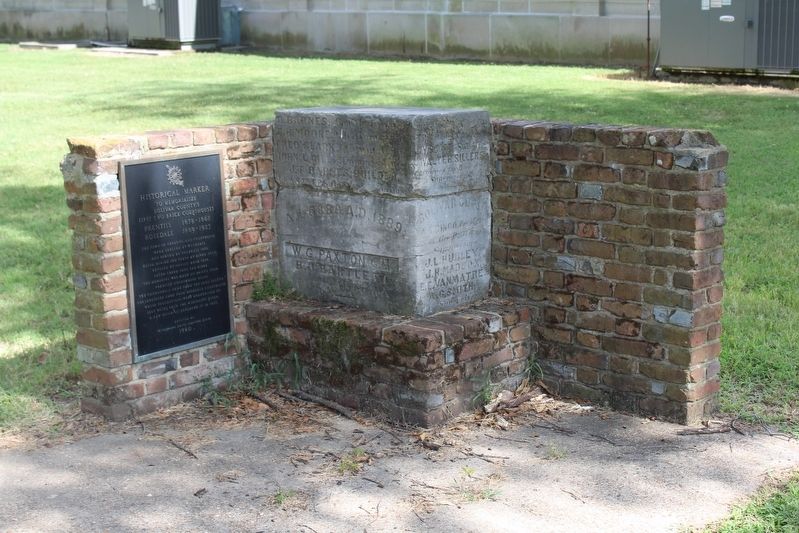 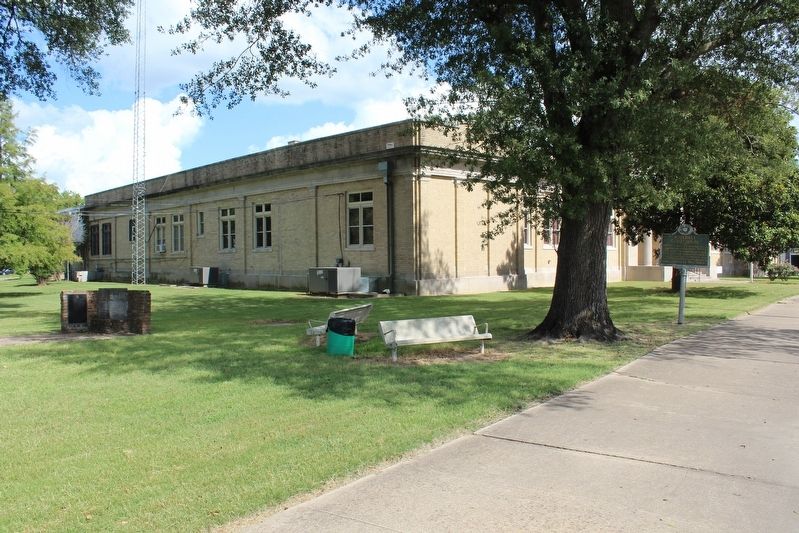 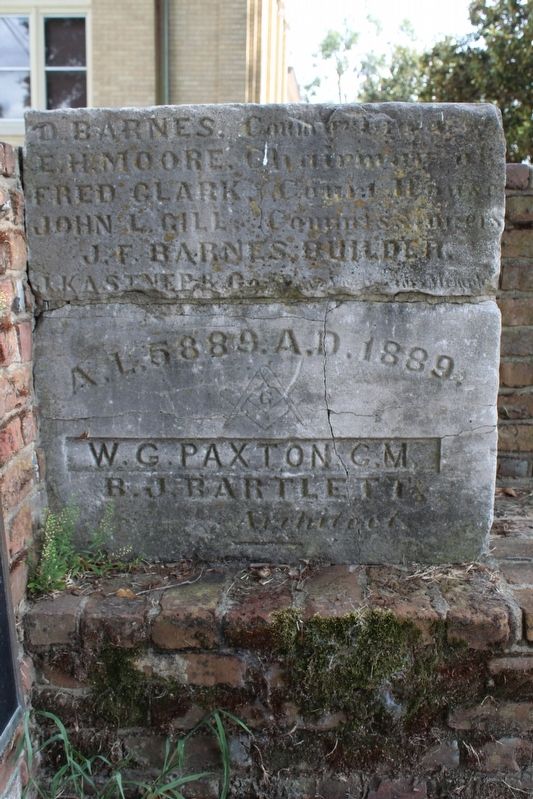 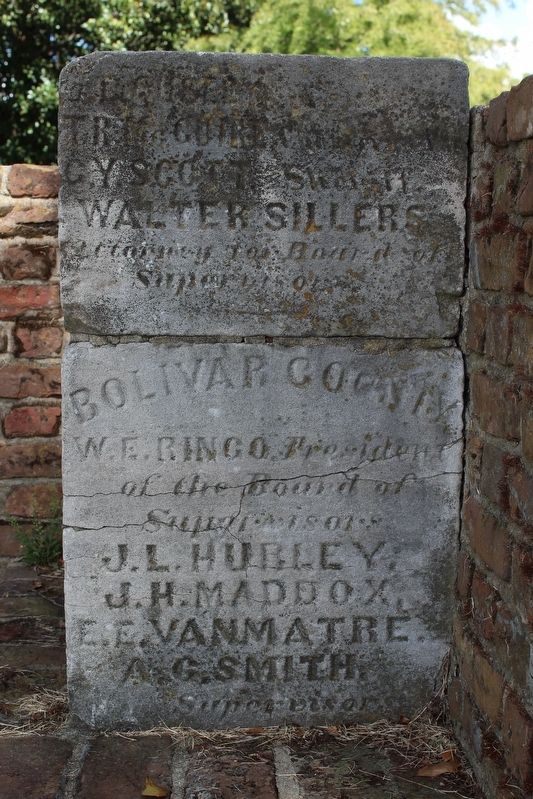