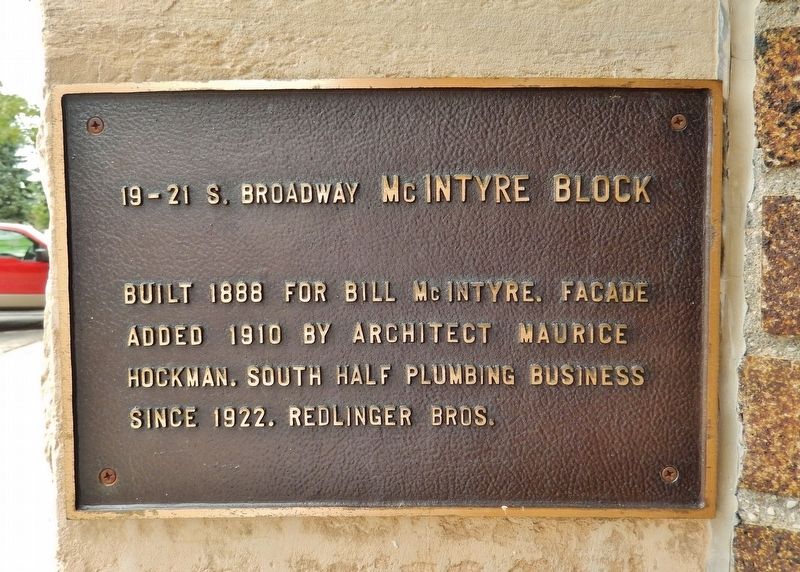 Topics. This historical marker is listed in this topic list: Notable Buildings. A significant historical year for this entry is 1888.

Location. 44° 53.984′ N, 97° 6.908′ W. Marker is in Watertown, South Dakota, in Codington County. Marker is on South Broadway south of West Kemp Avenue, on the right when traveling south. Marker is mounted at eye-level, near the center of the subject building, just left of the recessed entrance. Touch for map. Marker is at or near this postal address: 21 South Broadway, Watertown SD 57201, United States of America. Touch for directions. 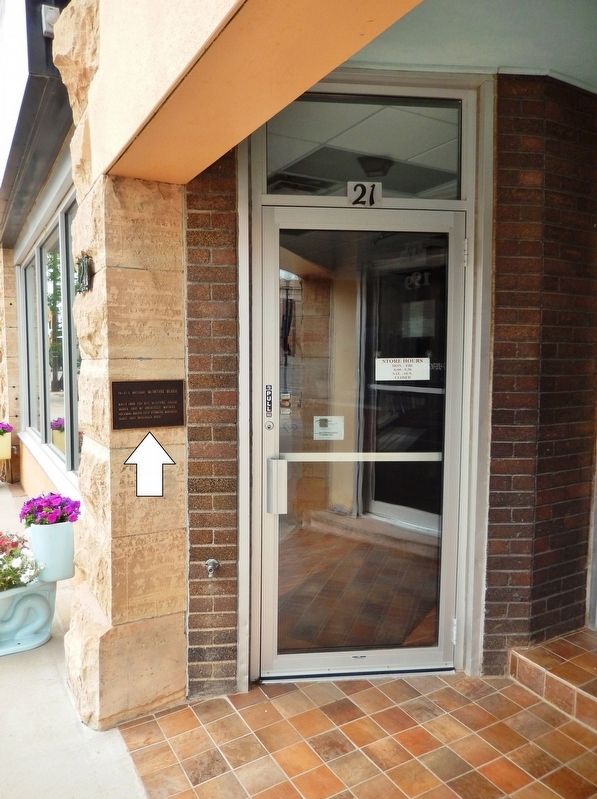 Click or scan to see
this page online
(within shouting distance of this marker); Post Office & Auditorium (about 300 feet away, measured in a direct line). Touch for a list and map of all markers in Watertown. 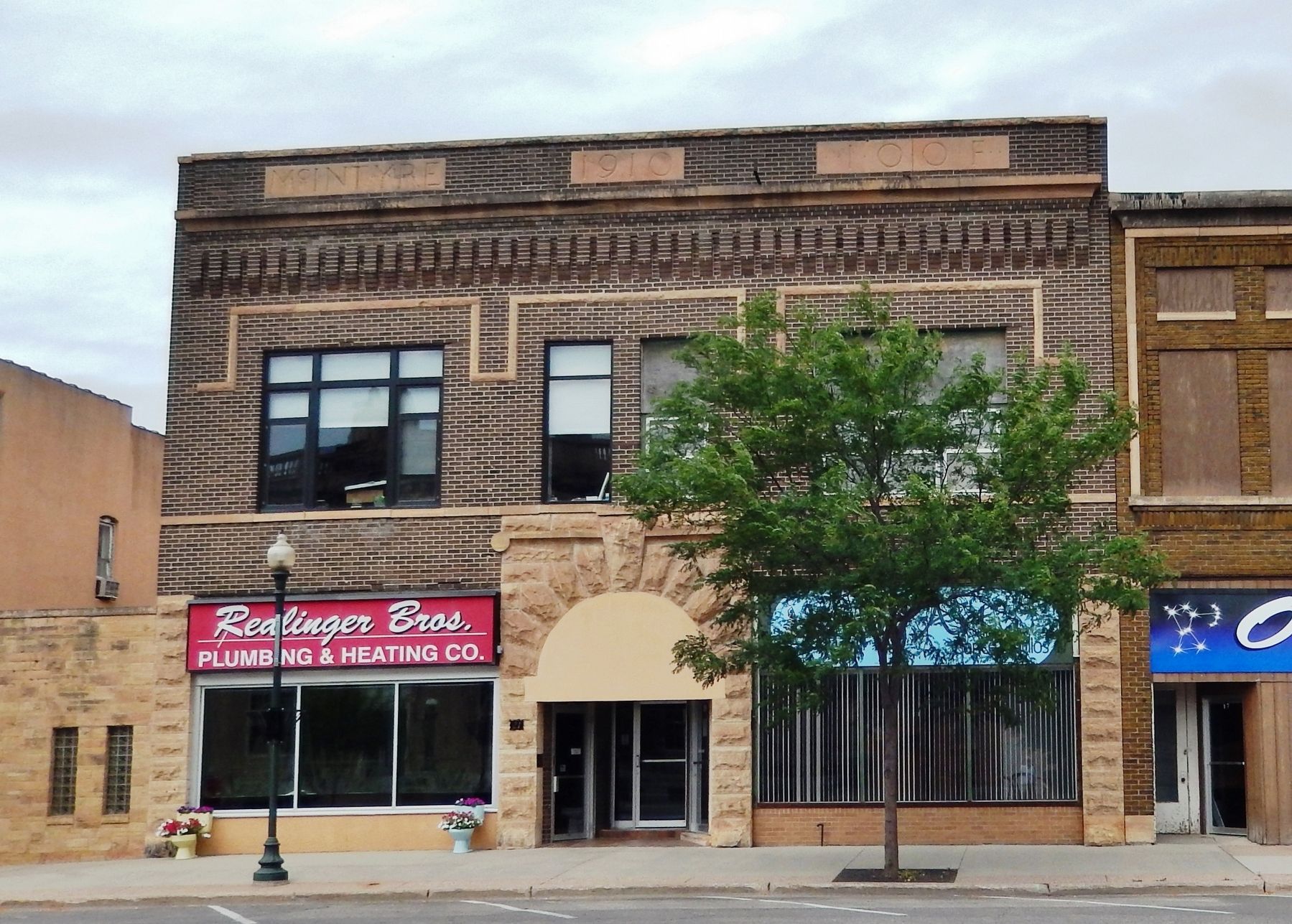