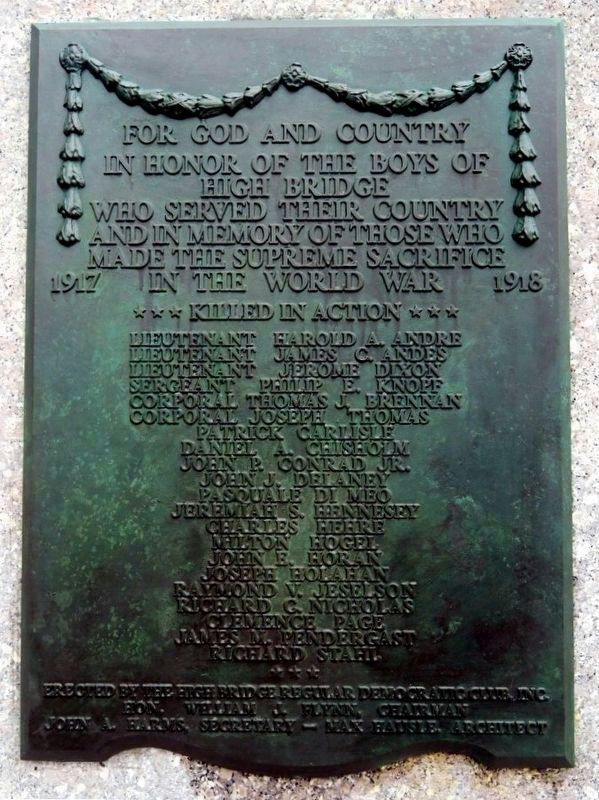 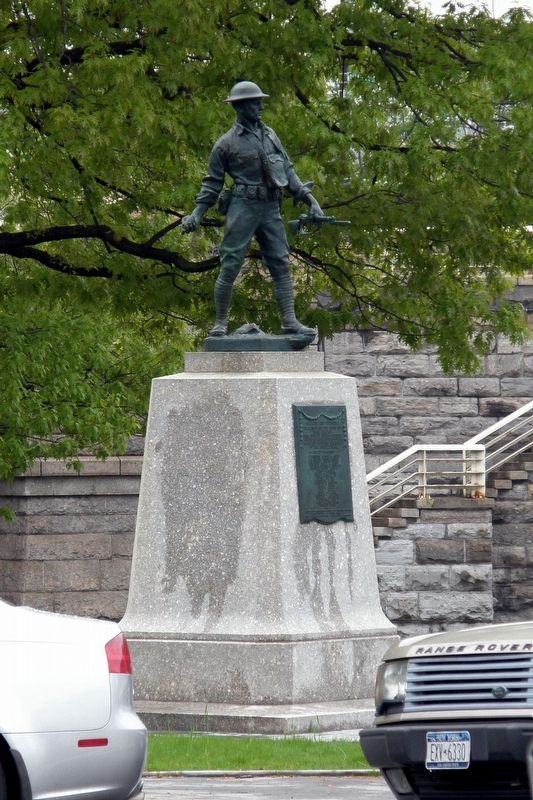 Photographed By Larry Gertner, May 4, 2019
2. Highbridge World War I Memorial