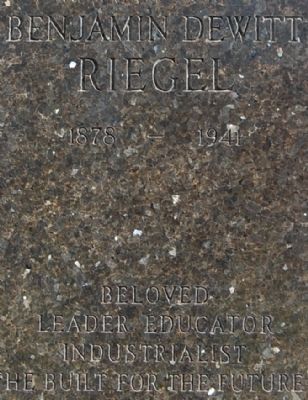 Beloved
Leader, Educator,
Industrialist
He Built for the Future

Topics. This historical marker is listed in these topic lists: Education • Industry & Commerce. 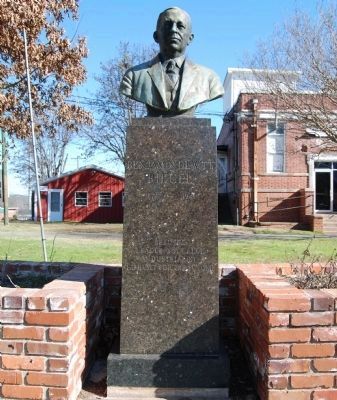 Also see . . .  Law and Lawgivers. Record of the dedication of two memorial windows at the Washington Cathedral, one to Benjamin DeWitt Riegel. (Submitted on January 24, 2009, by Brian Scott of Anderson, South Carolina.) 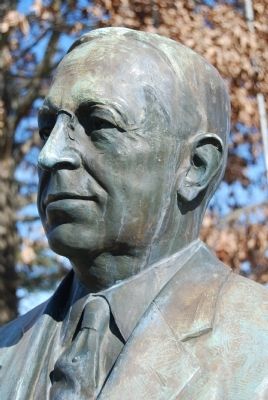