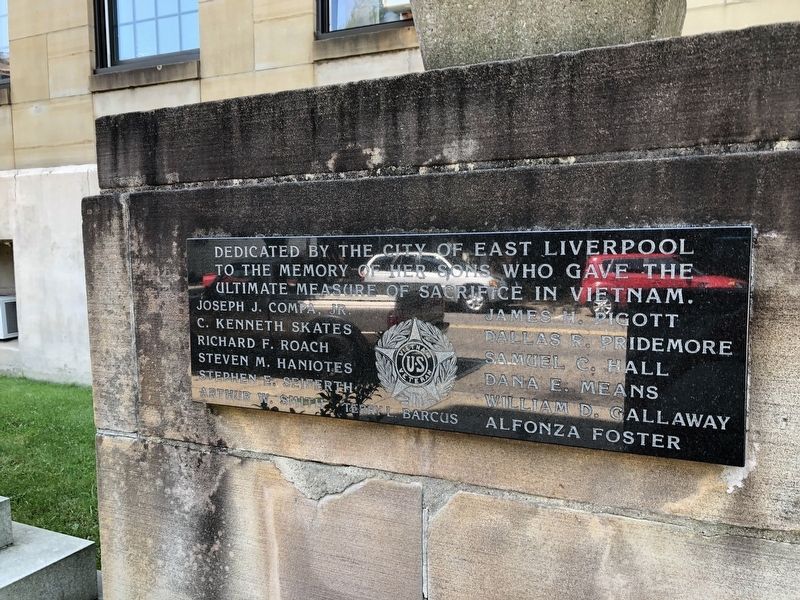 Dedicated by the City of East Liverpool to the memory of her sons who gave the Ultimate Measure of Sacrifice in Vietnam. 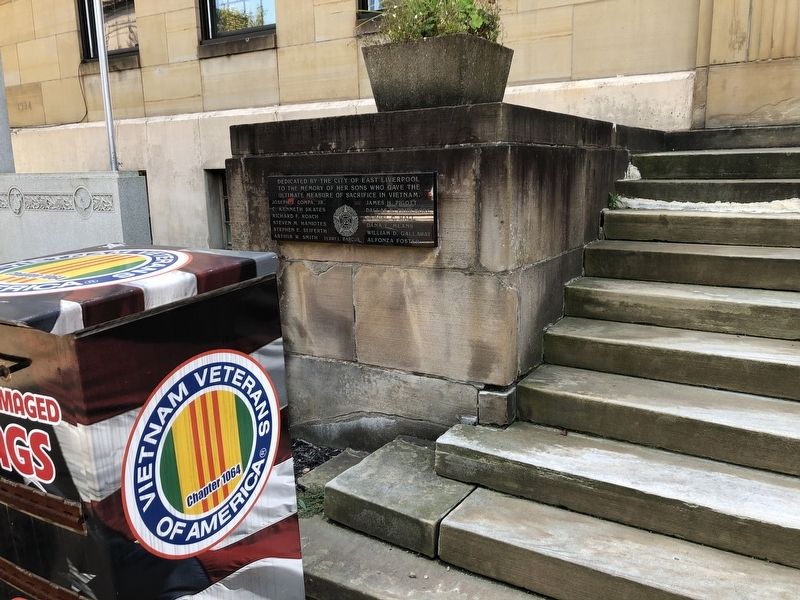