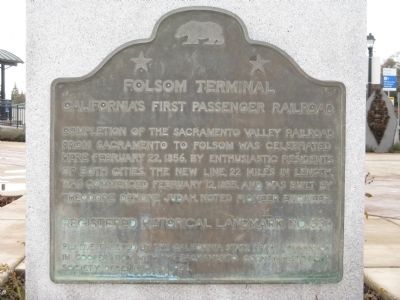 Photographed By Syd Whittle, January 25, 2009
1. Folsom Terminal Marker
Inscription.
Folsom Terminal. California’s First Passenger Railroad. , Completion of the Sacramento Valley Railroad from Sacramento to Folsom was completed here February 22, 1856, by enthusiastic residents of both cities. The new line, 22 miles in length was commenced February 12, 1855, and was built by Theodore Dehone Judah, noted pioneer engineer. . This historical marker was erected in 1956 by The California State Park Commission in cooperation with the Sacramento County Historical Society, December 20, 1956.. It is in Folsom in Sacramento County California

Completion of the Sacramento Valley Railroad from Sacramento to Folsom was completed here February 22, 1856, by enthusiastic residents of both cities. The new line, 22 miles in length was commenced February 12, 1855, and was built by Theodore Dehone Judah, noted pioneer engineer.

Topics and series. This historical marker is listed in this topic list: Railroads & Streetcars. In addition, it is included in the California Historical Landmarks series list. A significant historical month for this entry is February 1668.

Location. 38° 40.549′ N, 121° 10.812′ W. Marker is in Folsom, California, in Sacramento County. Marker is at the intersection of Sutter Street and Stafford Street, on the right when traveling south on Sutter Street. Marker is located at Leidesdorff Plaza at the Folsom Light Rail Station. Touch for map. Marker is in this post office area: Folsom CA 95630, United States of America. Touch for directions.

Other nearby markers. At least 8 other markers are within walking distance of this marker. Leidesdorff Plaza (here, next to this marker); W.L. Perkins Warehouse 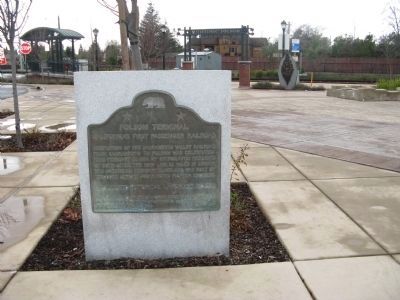 Regarding Folsom Terminal. This site has been designated as California Registered Historical Landmark No.558

Also see . . .
1. Building the SVRR. Wayback Machine archival entry from Pacific Coast Chapter, Railway & Locomotive Historical Society website:
A group of businessmen met in Sacramento in June of 1852. The result of that historic meeting was a tentative organization, known as the Sacramento Valley Railroad. (1) The new line, the first commercial railroad west of the Mississippi, would not only connect, by rail, Sacramento and Marysville, ". . . two of the most important distributing points in the interior," but would provide a reliable source of supply to the latter city and, at the same time, would traverse the fringe area of the mountain diggings. (Submitted on January 25, 2009, by Syd Whittle of Mesa, Arizona.) 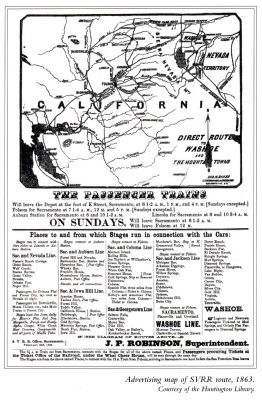 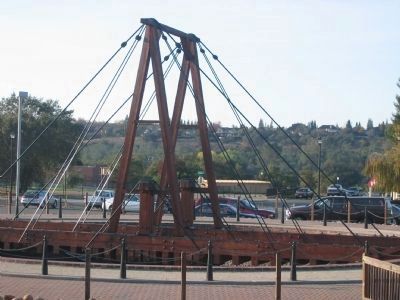 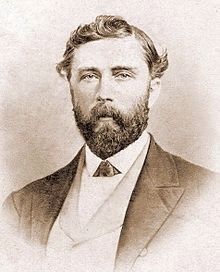 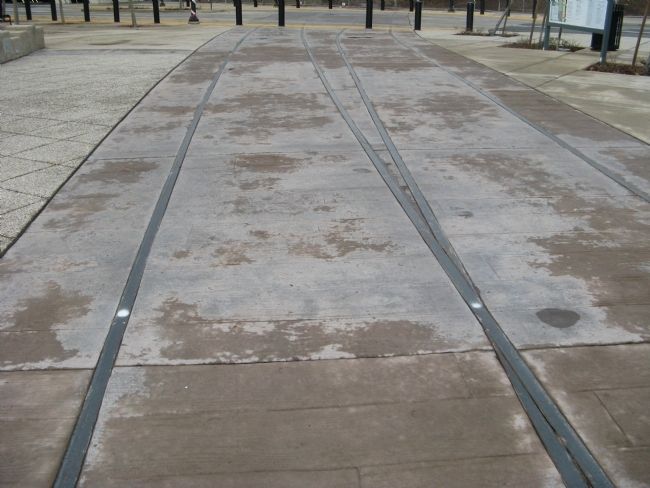 Photographed By Syd Whittle, January 25, 2009
6. Trace of Original Railroad Tracks Located Next to the Marker 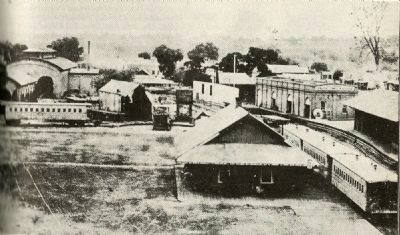 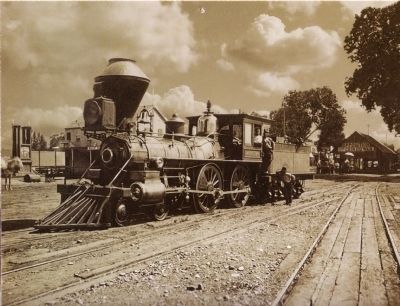