Young Men’s Christian Association of the City of New York 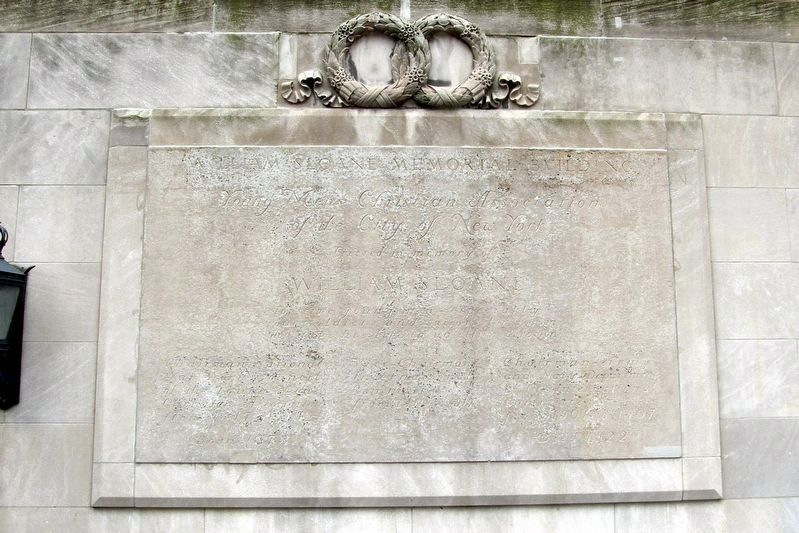 Photographed By Larry Gertner, August 31, 2020
1. William Sloane Memorial Building engraving
The lettering is very worn.
Inscription.
William Sloane Memorial Building. Young Men’s Christian Association of the City of New York. , Erected in memory of William Sloane , to serve young men – especially our soldiers and sailors for whom he gave his life in unselfish devotion , Chairman - National War Work Council of the Young Men’s Christian Association from 1917 to 1920 , Born 1873 , Vice-Chairman International Commission from 1910 to 1919 , Chairman – Army and Navy Department of the International Commission from 1910 to 1907 , Died 1922 . This historical marker is in New York in New York County New York

Topics. This historical marker is listed in this topic list: Charity & Public Work. A significant historical year for this entry is 1917.

Other nearby markers. At least 8 other markers are within walking distance of this marker. New York Institute for the Blind (a few steps from this marker); Manhattan Center (about 400 feet away, measured in a direct line); Webster Apartments (about 500 feet away); Nikola Tesla (about 700 feet away); Farley Post Office 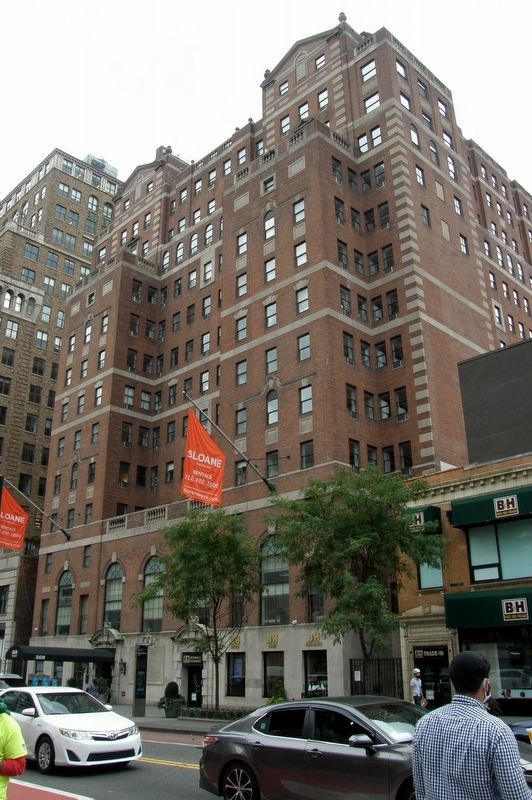 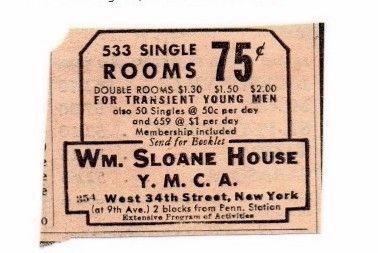 Editor’s want-list for this marker. Biography and photo of William Sloane. • Can you help?
Share this page.