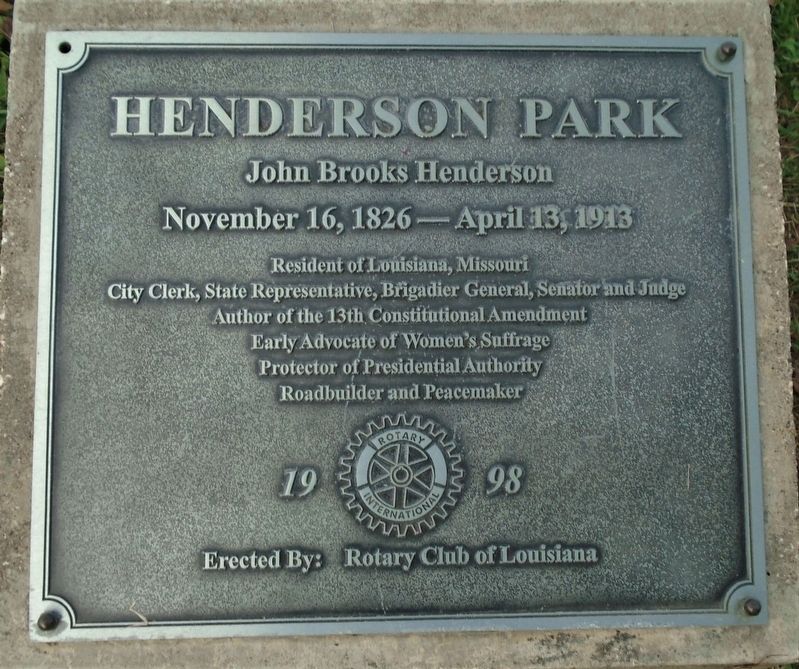 Erected 1998 by Rotary Club of Louisiana.

Location. 39° 27.227′ N, 91° 2.946′ W. Marker is in Louisiana, Missouri, in Pike County. Marker is at the intersection of Main Street and Jackson Street, on the right when traveling north on Main Street. Marker is in Riverview/Henderson Park. Touch for map. Marker is in this post office area: Louisiana MO 63353, United States of America. Touch for directions. 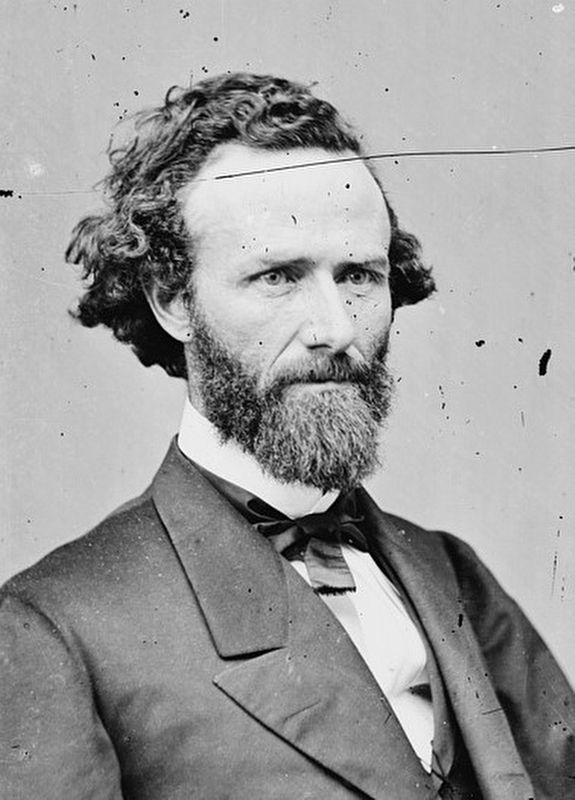 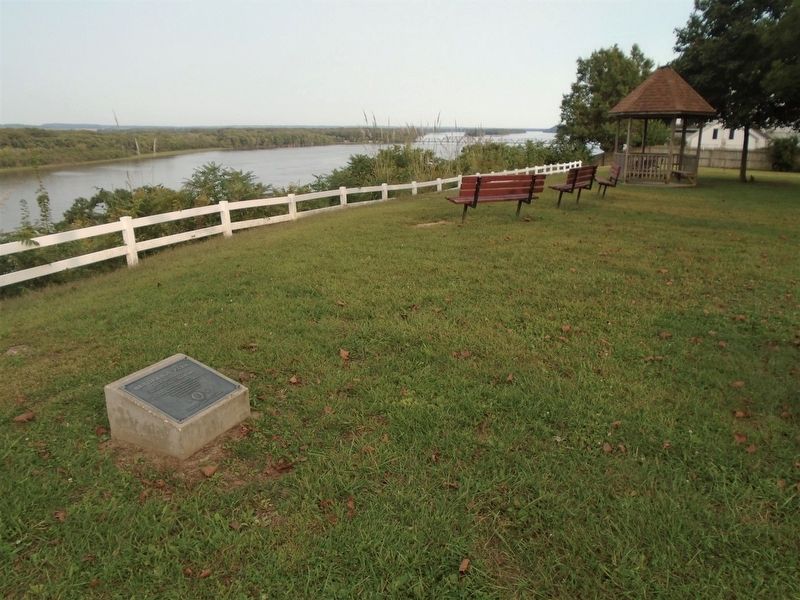