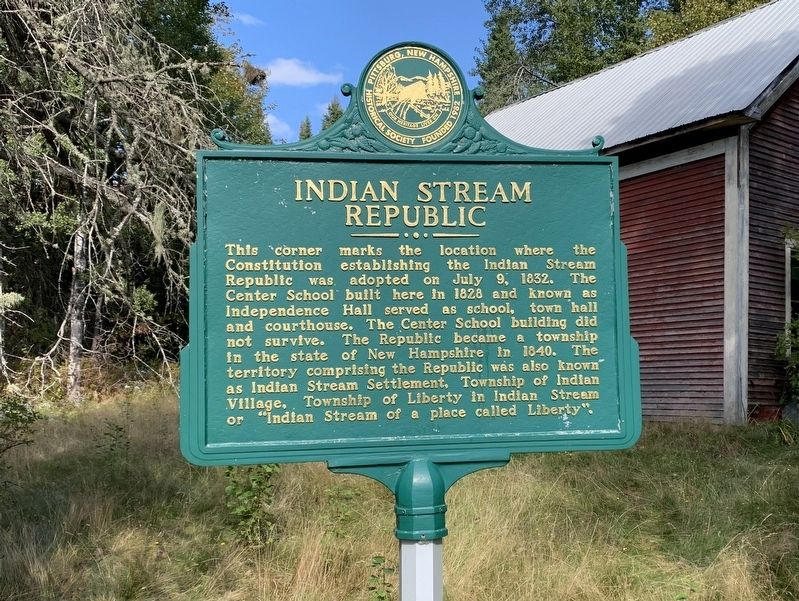 Topics. This historical marker is listed in this topic list: Settlements & Settlers. A significant historical date for this entry is July 9, 1832.

Other nearby markers. At least 8 other markers are within 11 miles of this marker, measured as the crow flies. Pittsburg Honor Roll (approx. 2 miles away); Pittsburg World War II Honor Roll 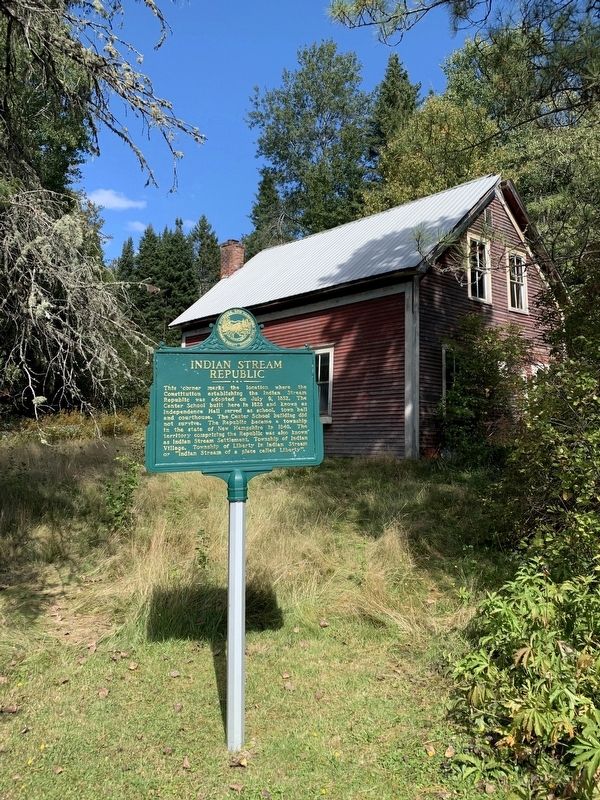