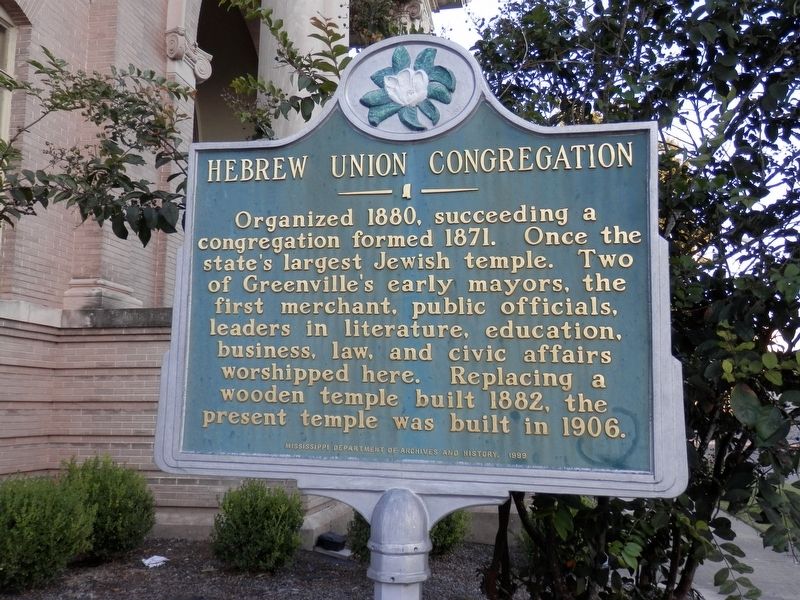 Erected 1999 by Mississippi Department of Archives and History.

Location. 33° 24.586′ N, 91° 3.654′ W. Marker is in Greenville, Mississippi, in Washington County. Marker is at the intersection of Main Street and South Hinds Street on Main Street. Touch for map. Marker is at or near this postal address: 504 Main St, Greenville MS 38701, United States of America. Touch for directions. 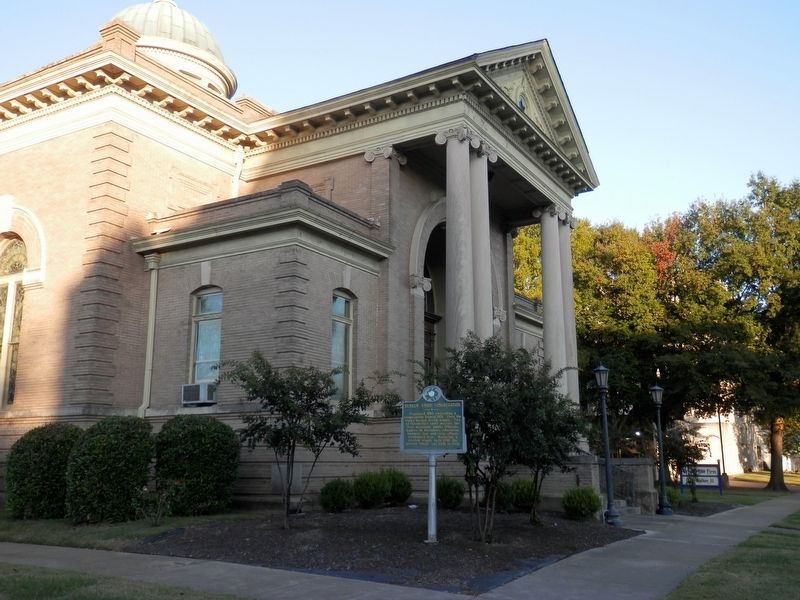