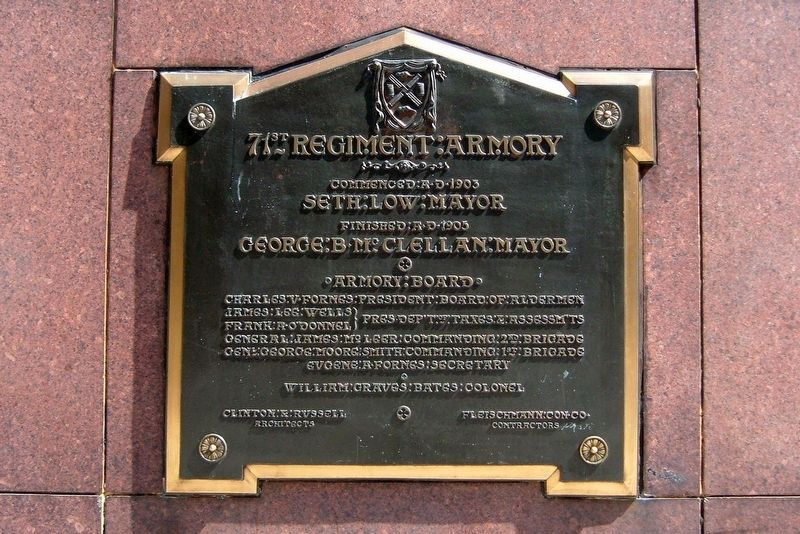 Topics. This historical marker is listed in this topic list: Military. A significant historical year for this entry is 1903. 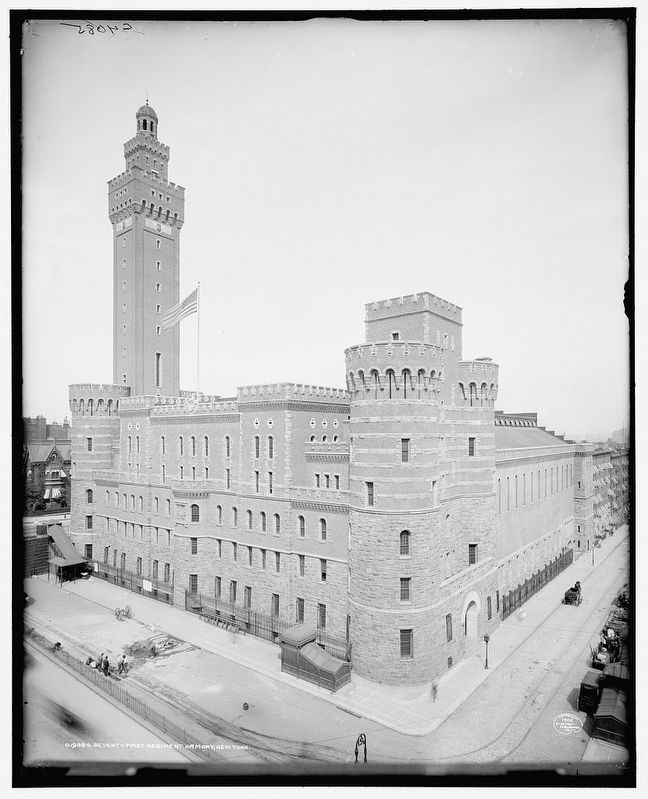 More about this marker. Originally affixed to the armory, the plaque was removed during its demolition and fortunately restored to the new building. 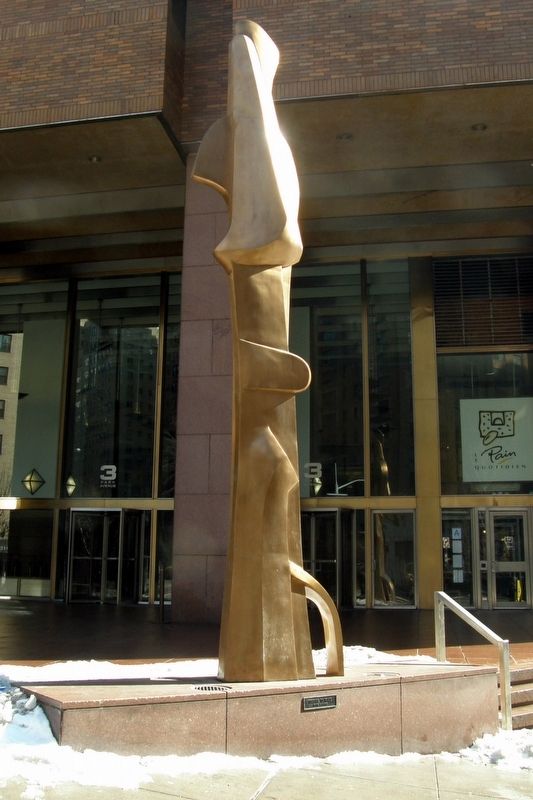