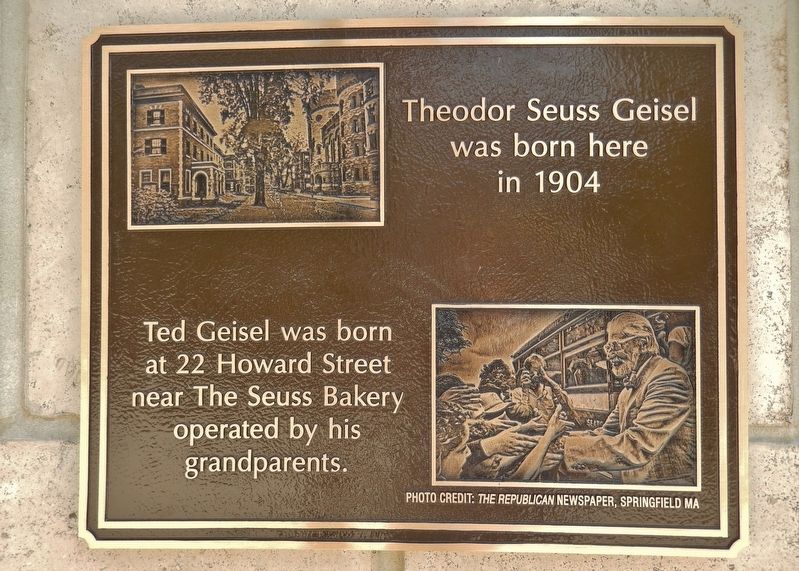 Ted Geisel was born at 22 Howard Street near the Seuss Bakery operated by his grandparents.

Topics. This historical marker is listed in this topic list: Arts, Letters, Music. A significant historical year for this entry is 1904.

Location. 42° 5.977′ N, 72° 35.157′ W. Marker is in Springfield, Massachusetts, in Hampden County. Marker can be reached from the intersection of Main Street and Peabody Lane. Marker is mounted at eye-level on the southwest corner of the building at this address, about 30 yards southwest of Main Street. Touch for map. Marker is at or near this postal address: 1096 Main Street, Springfield MA 01103, United States of America. Touch for directions. 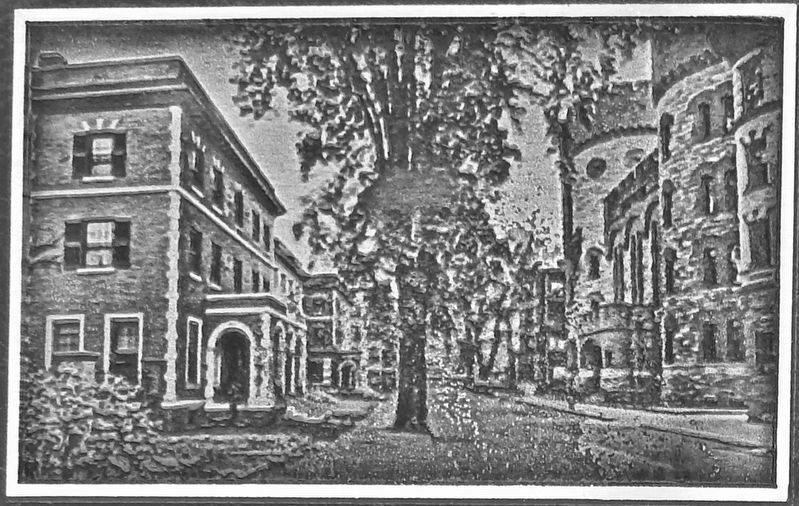 Also see . . .  Dr. Seuss (Wikipedia). Geisel was born and raised in Springfield, Massachusetts, the son of Henrietta (née Seuss) and Theodor Robert Geisel. His father managed the family brewery and was later appointed to supervise Springfield's public park system by Mayor John A. Denison after the brewery closed because of Prohibition. (Submitted on October 22, 2020, by Cosmos Mariner of Cape Canaveral, Florida.) 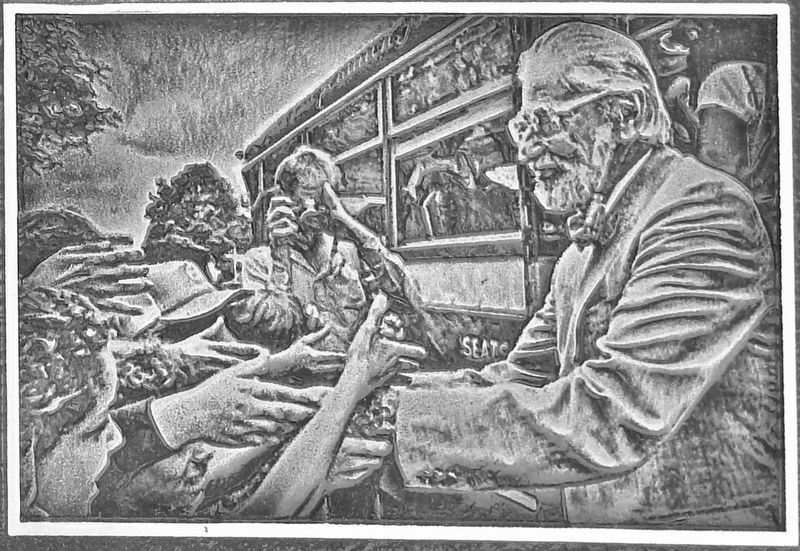 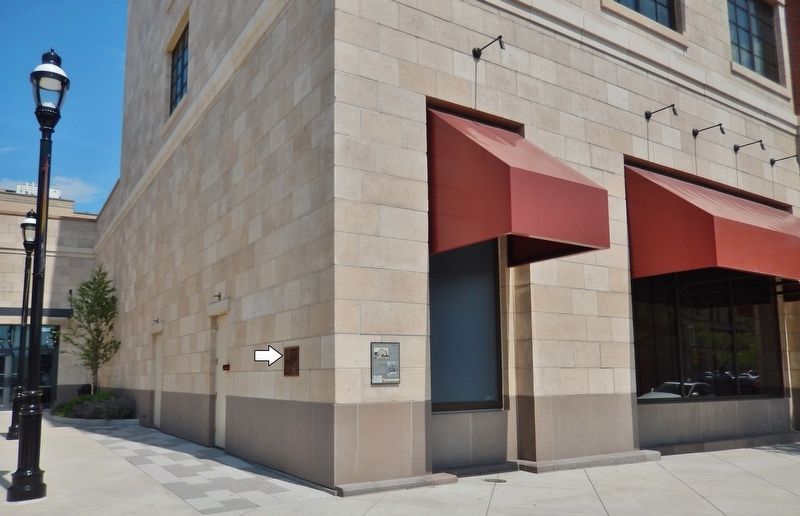