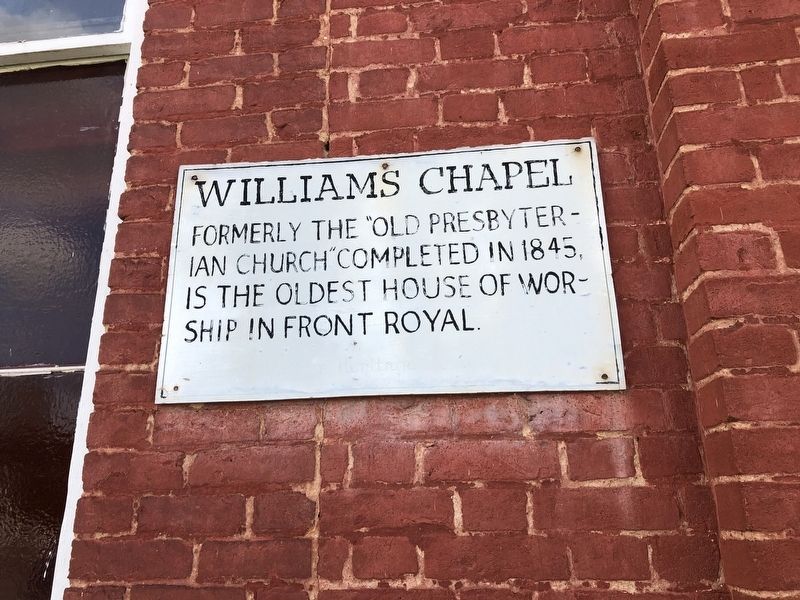 Formerly the "Old Presbyterian Church" completed in 1845, is the oldest house of worship in Front Royal.

Topics and series. This historical marker is listed in these topic lists: African Americans • Churches & Religion. In addition, it is included in the Christian Methodist Episcopal (CME) Church ⛪ series list. 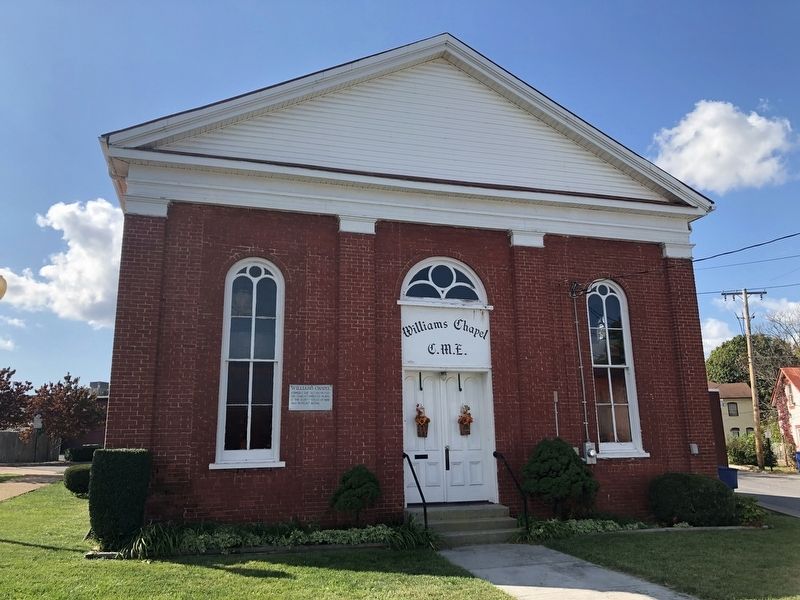