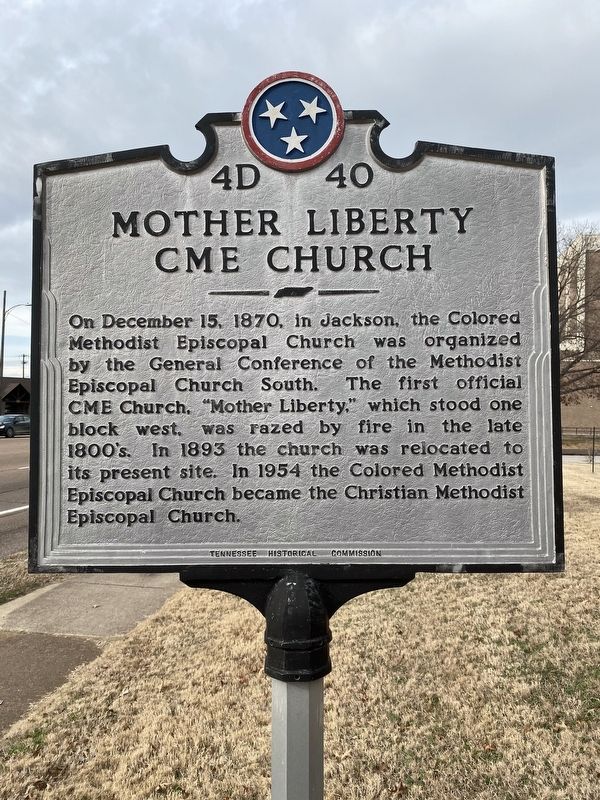 Topics and series. This historical marker is listed in these topic lists: African Americans • Churches & Religion. In addition, it is included in the Christian Methodist Episcopal (CME) Church, and the Tennessee Historical Commission series lists. A significant historical date for this entry is December 15, 1870. 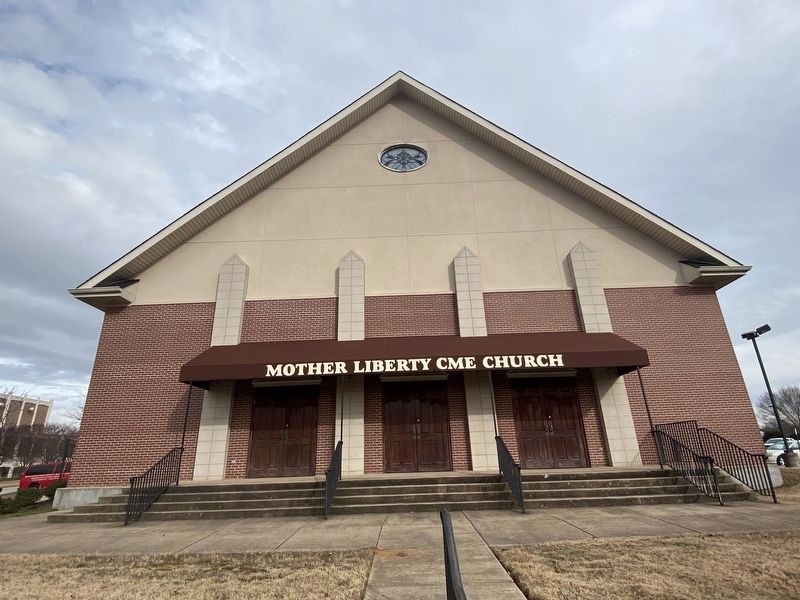 Click or scan to see
this page online
is at or near this postal address: 456 S Highland Ave, Jackson TN 38301, United States of America. Touch for directions.