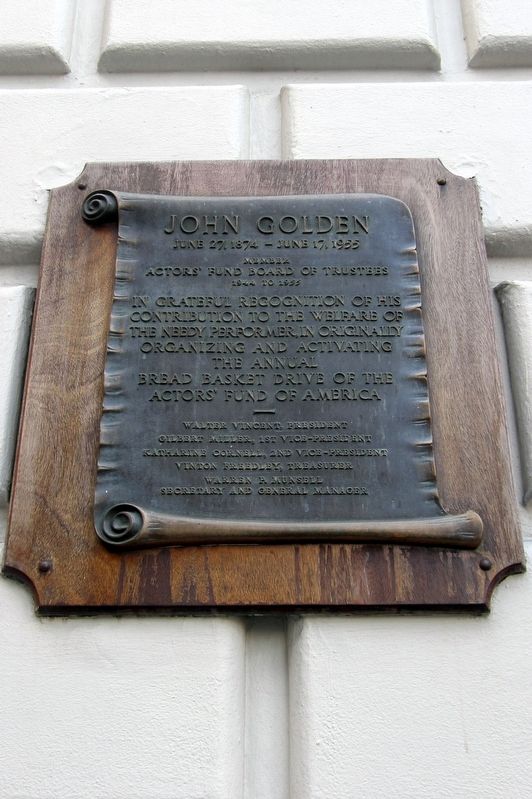 In grateful recognition of his contributions to the welfare of the needy performer, in originally organizing and activating the annual Breadbasket Drive of the Actors’ Fund of America

Topics. This historical marker is listed in this topic list: Arts, Letters, Music. A significant historical year for this entry is 1944. 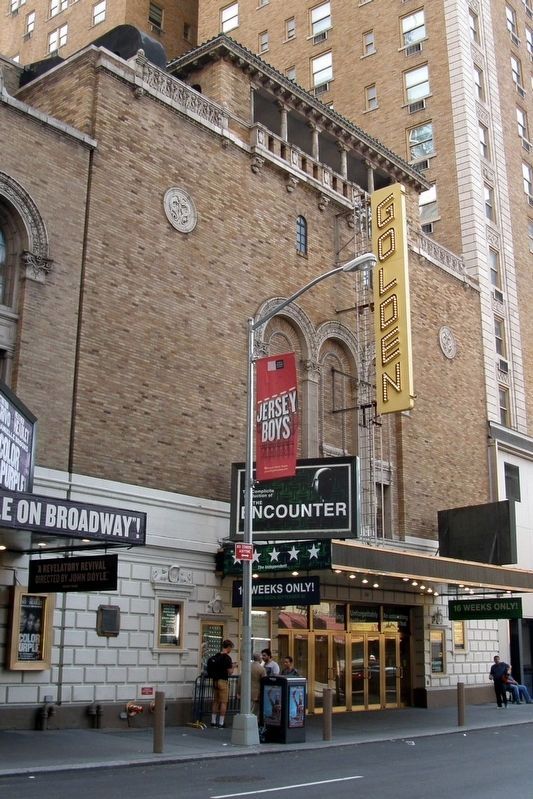 Regarding John Golden. The theater is listed in the "AIA (American Institute of Architects) Guide to New York City, Fifth Edition". 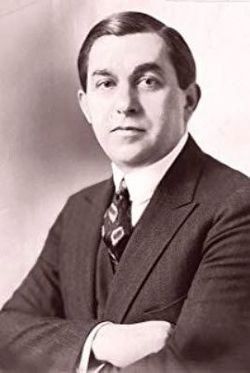