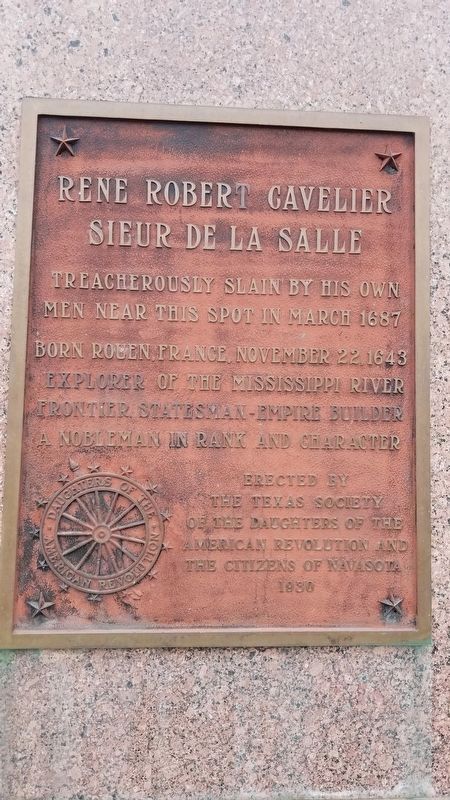 By James Hulse, October 24, 2020
1. Rene Robert Cavelier Sieur de La Salle Marker
Inscription.
Rene Robert Cavelier Sieur de La Salle. . . . Treacherously slain by his own men near this spot in March 1687 . Born Rouen France November 22 1643 . Explorer of the Mississippi River . Frontier Statesman - Empire Builder . A Nobleman in Rank and Character . This historical marker was erected in 1930 by Texas Society of the Daughters of the American Revolution and the citizens of Navasota. It is in Navasota in Grimes County Texas

Erected 1930 by Texas Society of the Daughters of the American Revolution and the citizens of Navasota.

Topics and series. This historical marker is listed in this topic list: Exploration. In addition, it is included in the Daughters of the American Revolution series list.

Other nearby markers. At least 8 other markers are within walking distance of this marker. Saint Paul's Episcopal Church (about 400 feet away, measured in a direct line); Site of Freeman Inn (about 500 feet away); Frank Augustus Hamer 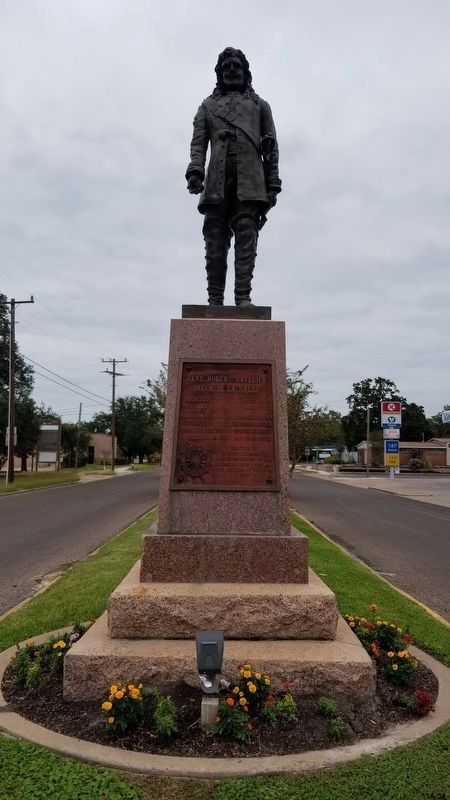 Regarding Rene Robert Cavelier Sieur de La Salle. He is best known for an early 1682 expedition in which he canoed the lower Mississippi River from the mouth of the Illinois River to the Gulf of Mexico and claimed the entire Mississippi River basin for France.
Source Wikipedia 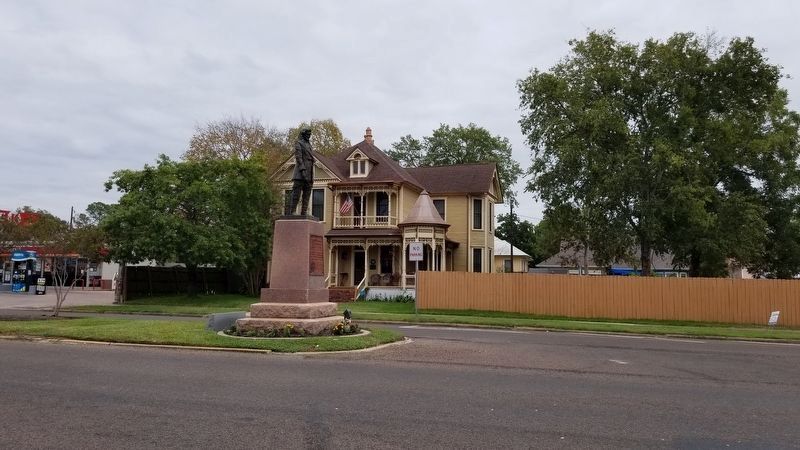 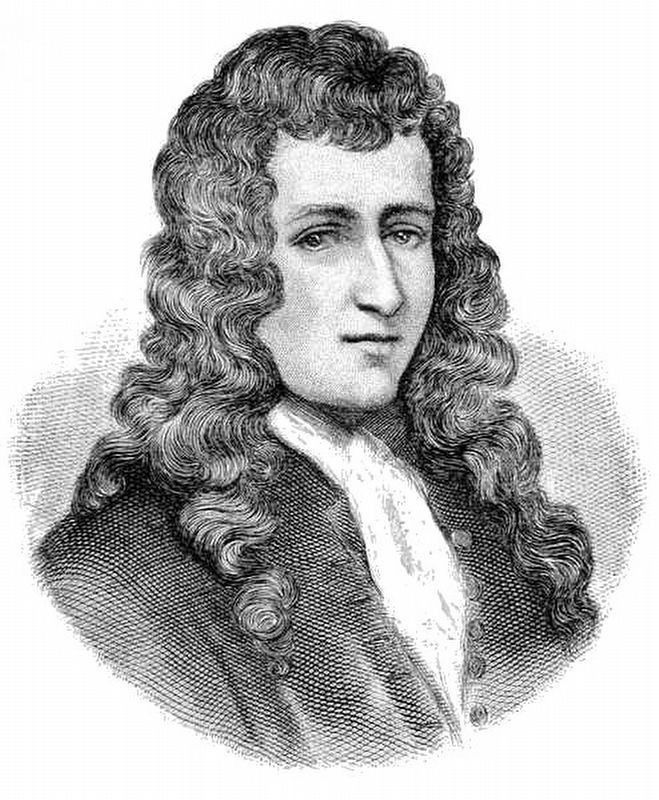