Sacred to the Memory of the Men of Harford County 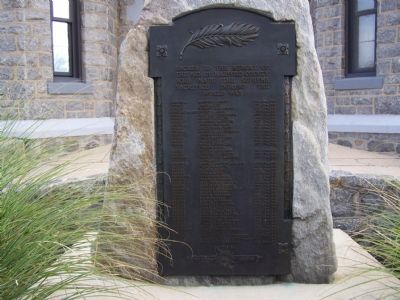 Sacred to the memory of the men of Harford County who made the supreme sacrifice during the World War. 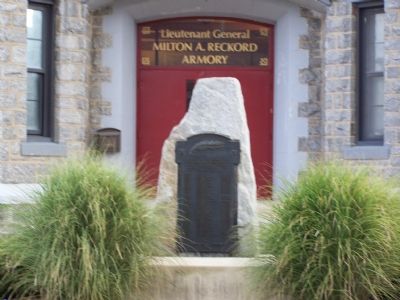 Topics and series. This memorial is listed in this topic list: War, World I. In addition, it is included in the Daughters of the American Revolution (DAR) series list. 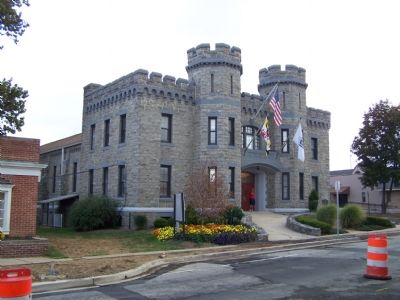 Photographed By William Pfingsten, September 22, 2007
3. Milton A. Reckord Armory - Bel Air, MD
Armory is now operated by the Town of Bel Air.
of Pennsylvania Avenue, on the right when traveling north. Touch for map. Marker is in this post office area: Bel Air MD 21014, United States of America. Touch for directions.