The Birthplace of George McDuffie 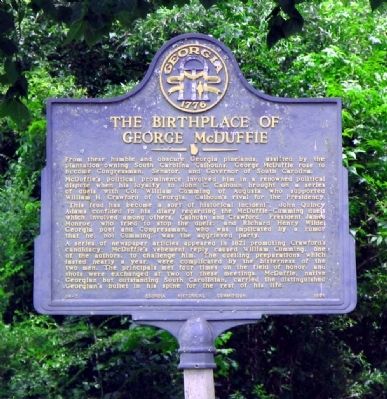 From these humble and obscure Georgia pinelands, assisted by the plantation-owning South Carolina Calhouns, George McDuffie rose to become Congressman, Senator, and Governor of South Carolina. 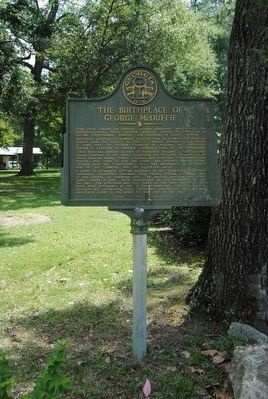 Click or scan to see
this page online
four times on the field of honor and shots were exchanged at two of these meetings. McDuffie, native Georgia, but outstanding South Carolinian, carried the distinguished Georgian’s bullet in his spine for the rest of his life. 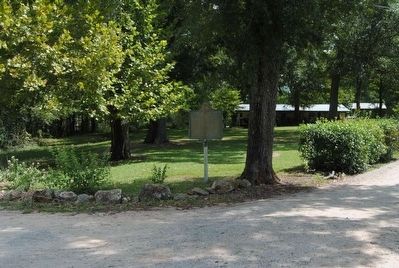 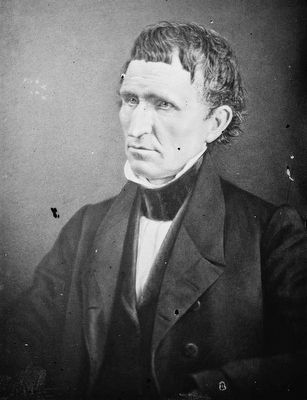