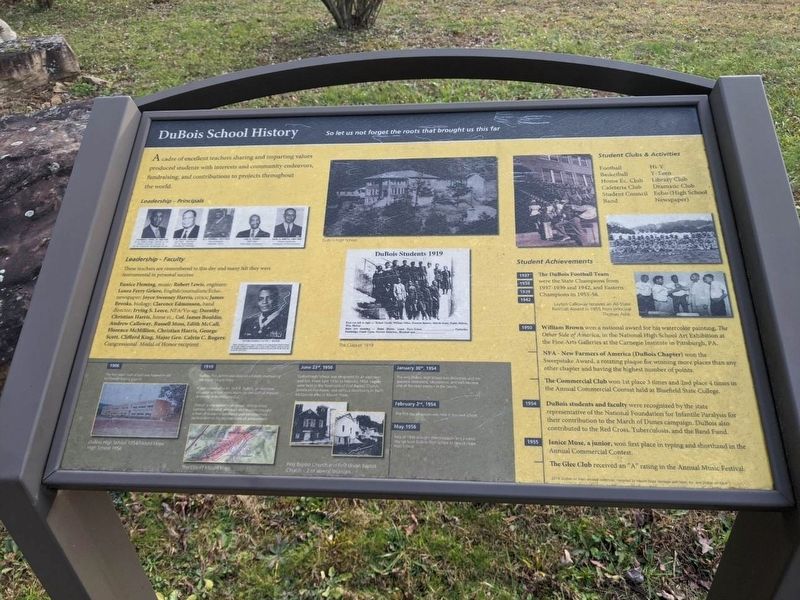 A cadre of excellent teachers sharing and imparting values produced students with interests and community endeavors, fundraising, and contributions to projects throughout the world. 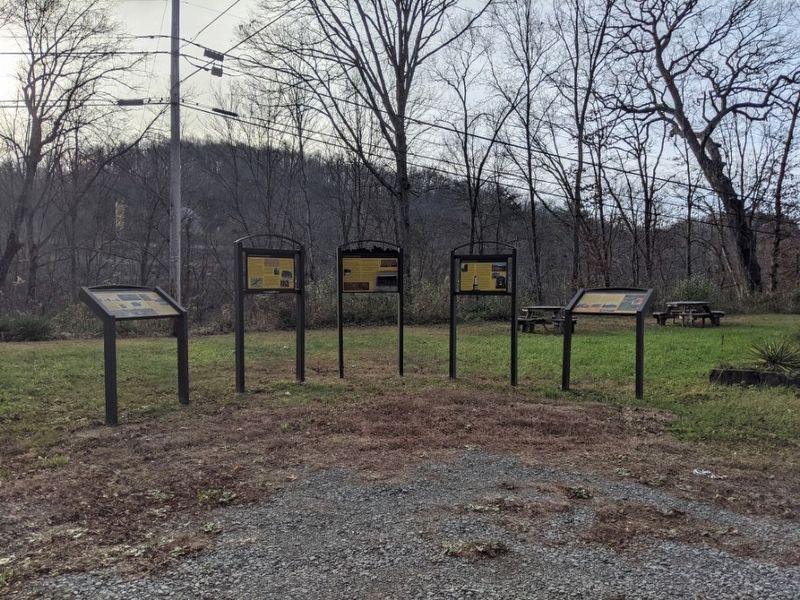 Click or scan to see
this page online
Achievements 1937 The DuBois Football Team were the State Champions from 1937-1939 and 1942, and Eastern Champions in 1955-56.
1950 William Brown won a national award for his watercolor painting, The Other Side of America, in the National High School Art Exhibition at the Fine Arts Galleries at the Carnegie Institute in Pittsburgh, PA.
NFA- New Farmers of America (DuBois Chapter) won the Sweepstake Award, a rotating plaque for winning more places than any other chapter and having the highest number of points.
The Commercial Club won 1st place 3 times and 2nd place 4 times in the Annual Commercial Contest held at Bluefield State College.
1954 DuBois students and faculty were recognized by the state representative of the National Foundation for Infantile Paralysis for their contribution to the March of Dimes campaign. DuBois also contributed to the Red Cross, Tuberculosis, and the Band Fund.
1954 Janice Muse, a junior, won first place in typing and shorthand in the Annual Commercial Contest.
1955 The Glee Club received an "A” rating in the Annual Music Festival.

Topics. This historical marker is listed in these topic lists: African Americans • Education. A significant historical year for this entry is 1937.