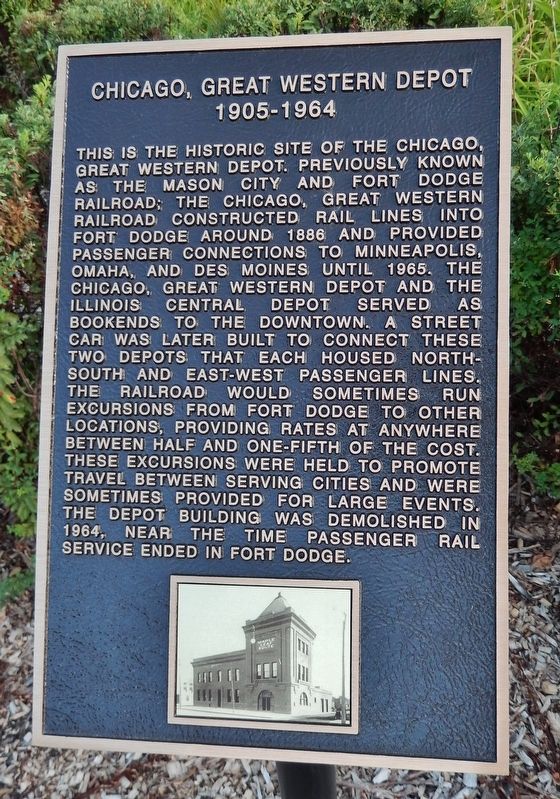 This is the historic site of the Chicago, Great Western Depot. Previously known as the Mason City and Fort Dodge Railroad, the Chicago, Great Western Railroad constructed rail lines into Fort Dodge around 1886 and provided passenger connections to Minneapolis, Omaha, and Des Moines until 1965. The Chicago, Great Western Depot and the Illinois Central Depot served as bookends to the downtown. A street car was later built to connect these two depots that each housed north-south and east-west passenger lines. The railroad would sometimes run excursions from Fort Dodge to other locations, providing rates at anywhere between half and one-fifth of the cost. These excursions were held to promote travel between serving cities and were sometimes provided for large events. The depot building was demolished in 1964, near the time passenger rail service ended in Fort Dodge. 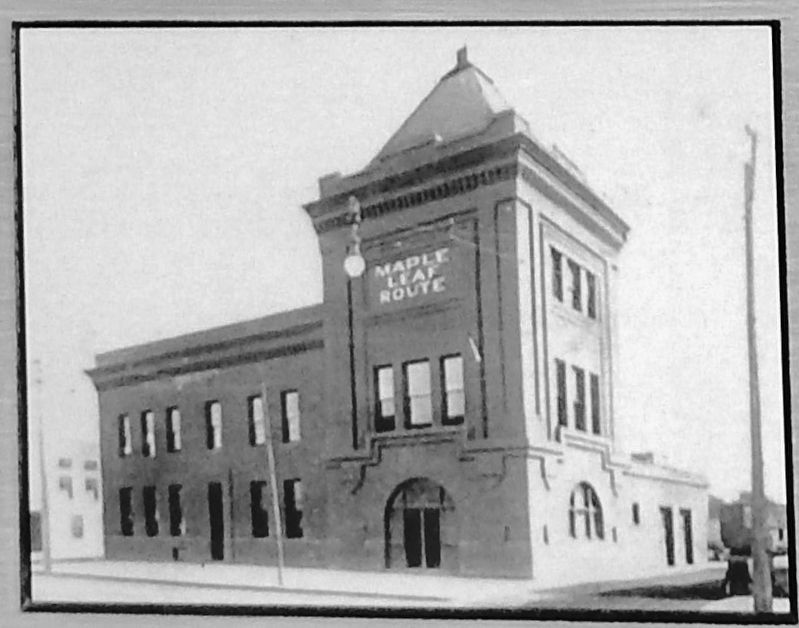 Also see . . .
1. Chicago Great Western - A Capsule History. The Chicago Great Western (not to be confused with the Chicago & North Western) was a Granger road, which radiated out from its hub in Oelwein, Iowa. Main lines went to St. Paul, Chicago, Kansas City, and Omaha. It was a spunky competitor against the larger Granger roads, and it had some difficult times. (Submitted on December 10, 2020, by Cosmos Mariner of Cape Canaveral, Florida.)

2. Fort Dodge, Iowa, Chicago Great Western Railroad Depot. (Submitted on December 10, 2020, by Cosmos Mariner of Cape Canaveral, Florida.)
3. The greatest excursion ever run from the west... (The Fort Dodge Messenger: June 19, 1905) What was, according to men in positions 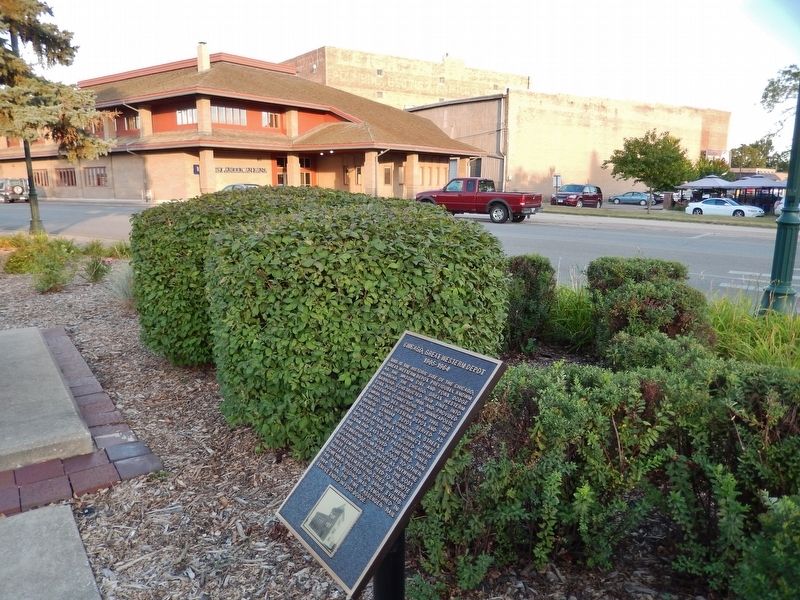