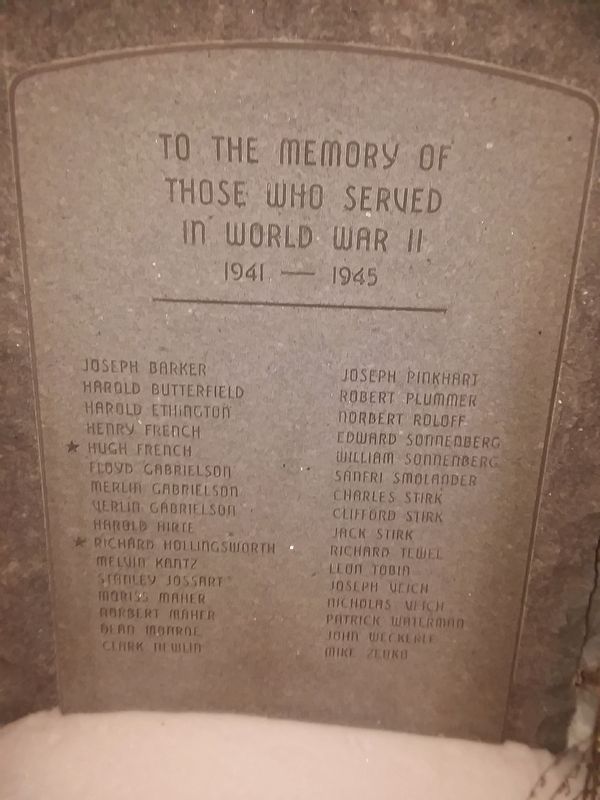 Other nearby markers. At least 2 other markers are 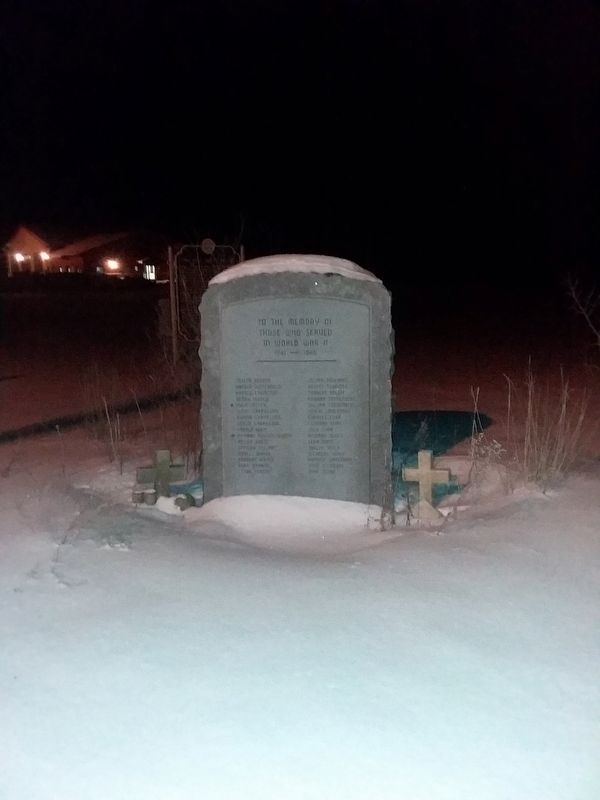 By TeamOHE, January 26, 2019
2. Beecher World War II Veterans Memorial
within 12 miles of this marker, measured as the crow flies. The Cool North Woods (here, next to this marker); Marinette County Forests (approx. 11.6 miles away). 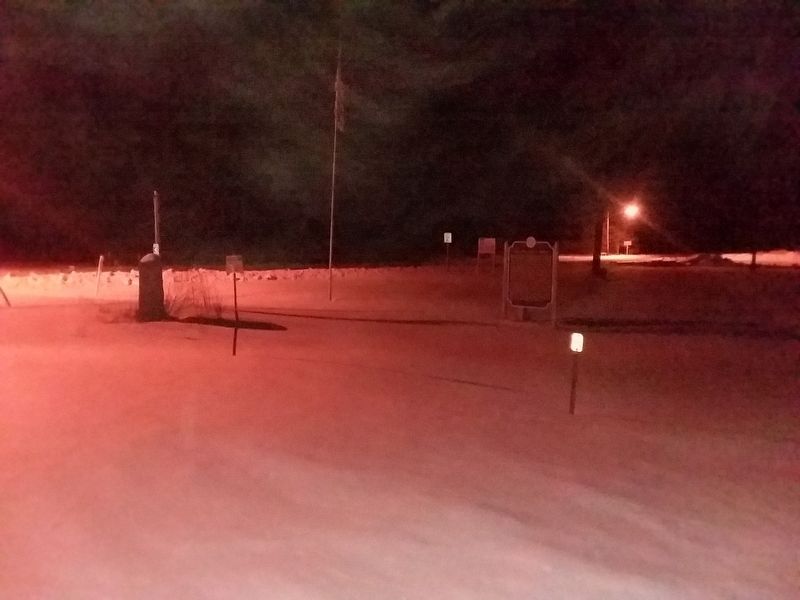