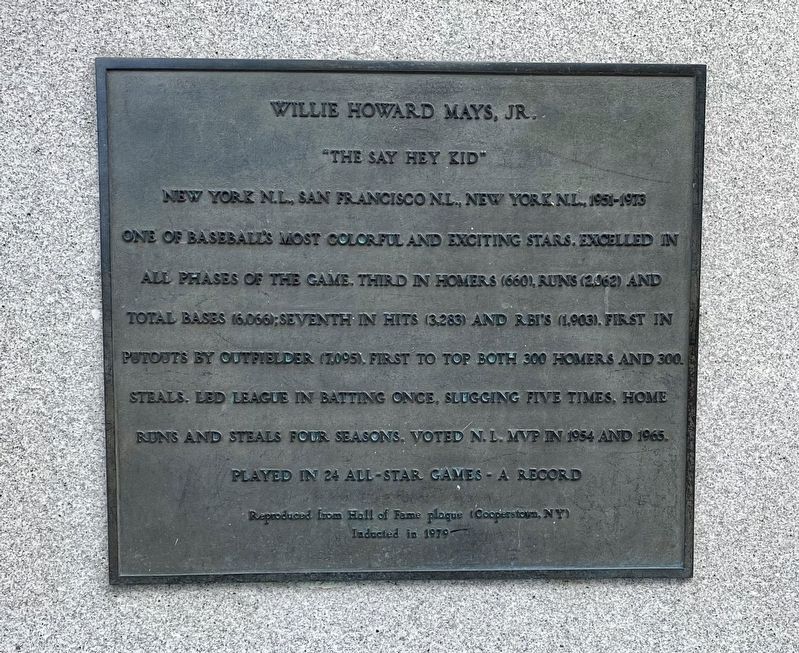 Reproduced from Hall of Fame plaque (Cooperstown, NY)
Inducted in 1979

Other nearby markers. At least 8 other markers are within walking distance of this marker. Steamboat Point (a few steps from this marker); Southbeach Shoreline – 1852 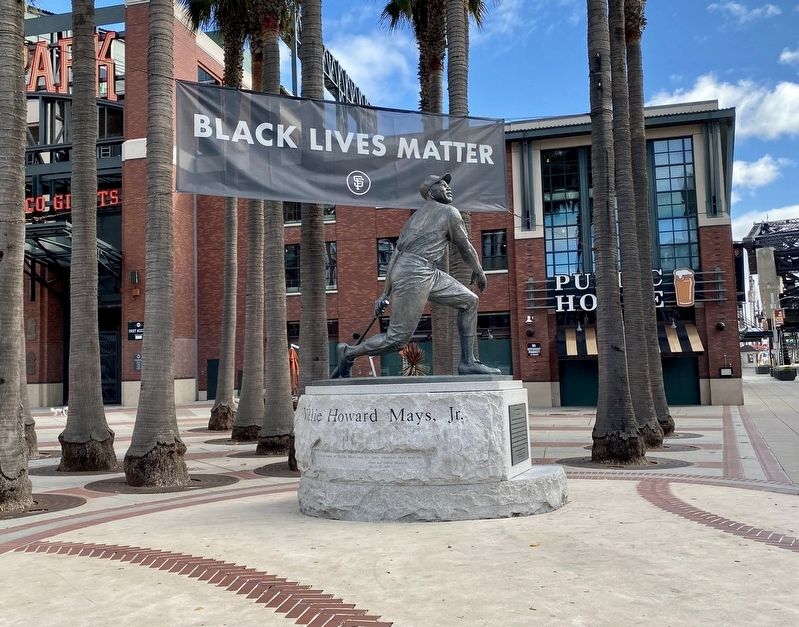 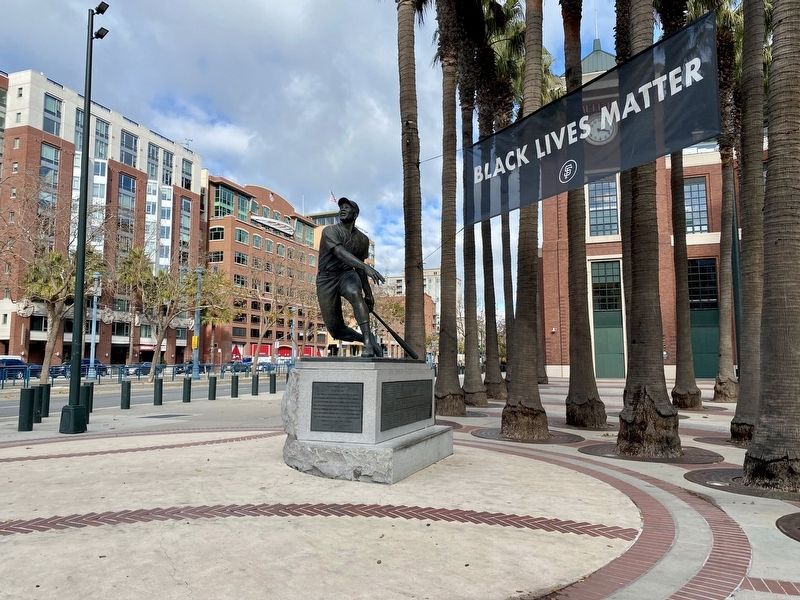