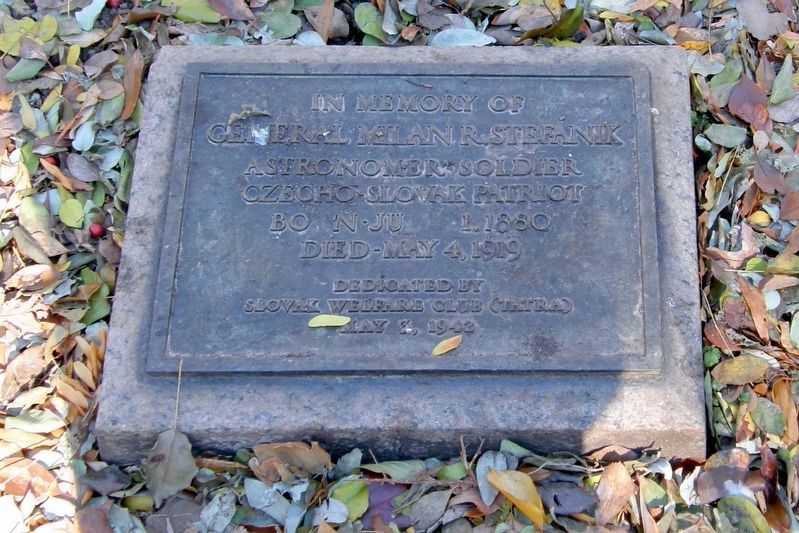 Location. 40° 43.6′ N, 73° 58.981′ W. Marker is in New York, New York, in New York County. Memorial can be reached from the intersection of Avenue B and St. Mark's Place, on the right when traveling south. Touch for map. Marker is at or near this postal address: Tompkins Square Park, New York NY 10009, United States of America. Touch for directions. 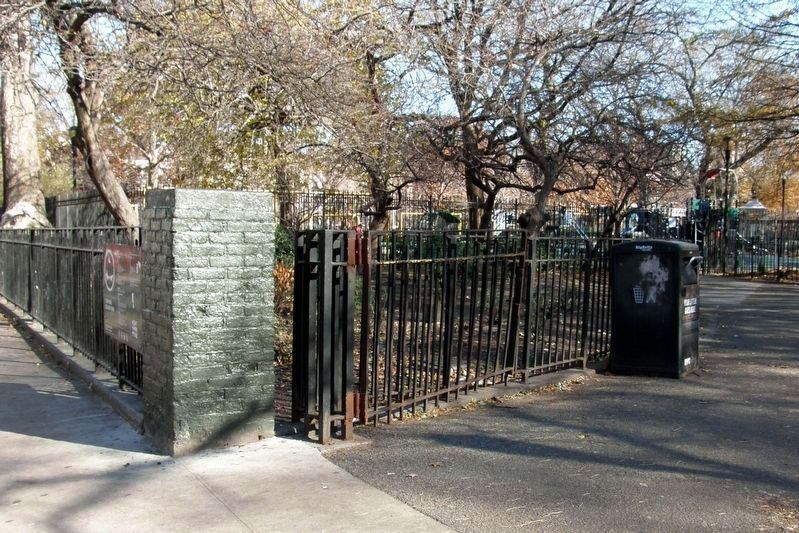 By Larry Gertner, November 30, 2019
2. General Milan Stefanik plaque site
Inside the St. Mark's Place entrance on Avenue B. There apparently was a tree here as well once.
(about 400 feet away); Slocum Memorial Fountain (about 500 feet away); Harry Lloyd Hopkins (approx. 0.2 miles away); Charlie Parker Residence (approx. 0.2 miles away). Touch for a list and map of all markers in New York.

Regarding General Milan Stefanik. The park is listed in the "AIA (American Institute of Architects) Guide to New York City, Fifth Edition". 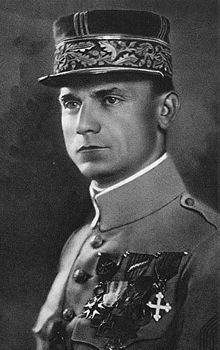 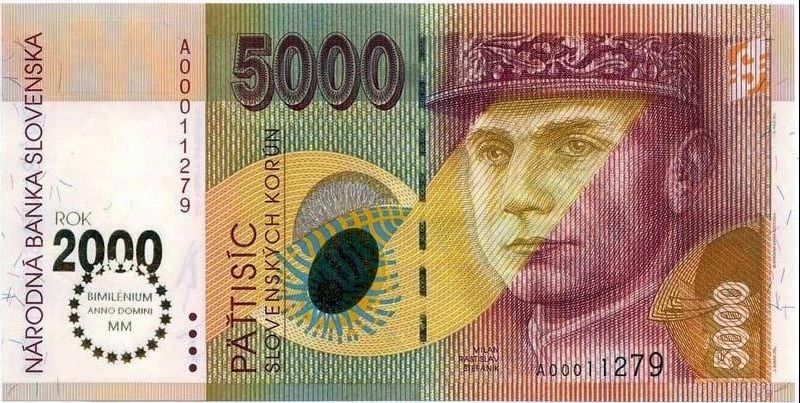