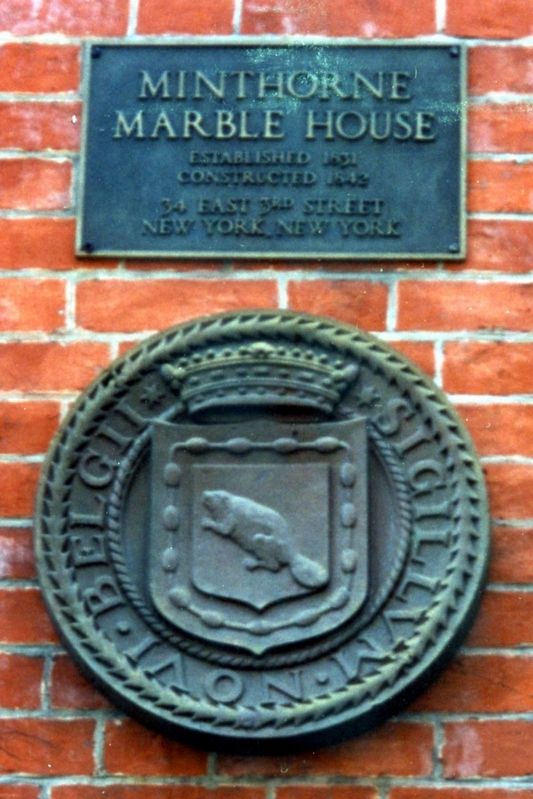 Regarding Minthorne Marble House.
The Minthorne family once owned extensive farmlands in the area that was divided up among nine heirs. What 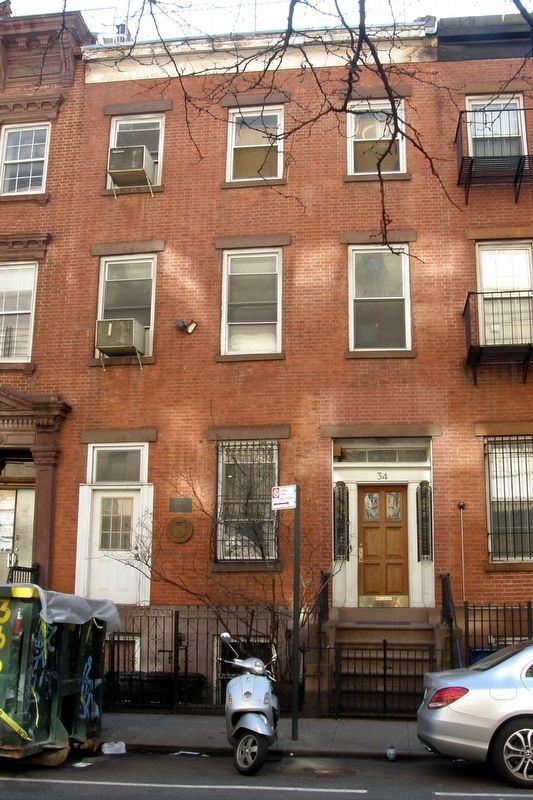 By Larry Gertner, February 23, 2020
2. Minthorne Marble House
34 East 3rd Street
the plaque refers to is a mystery, as the houses were not constructed until 1835. However, the New York Marble Cemetery, presumably on former Minthorne property, is not far behind it.
This row of houses is listed in the "AIA (American Institute of Architects) Guide to New York City, Fifth Edition". 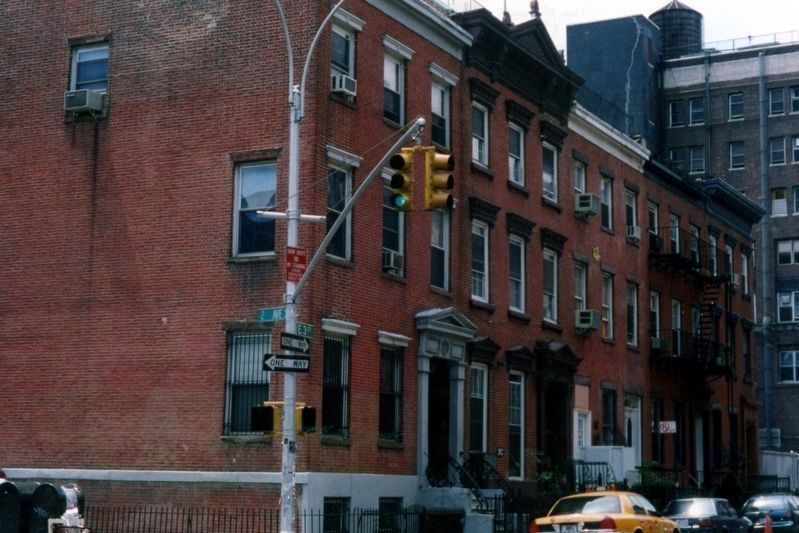