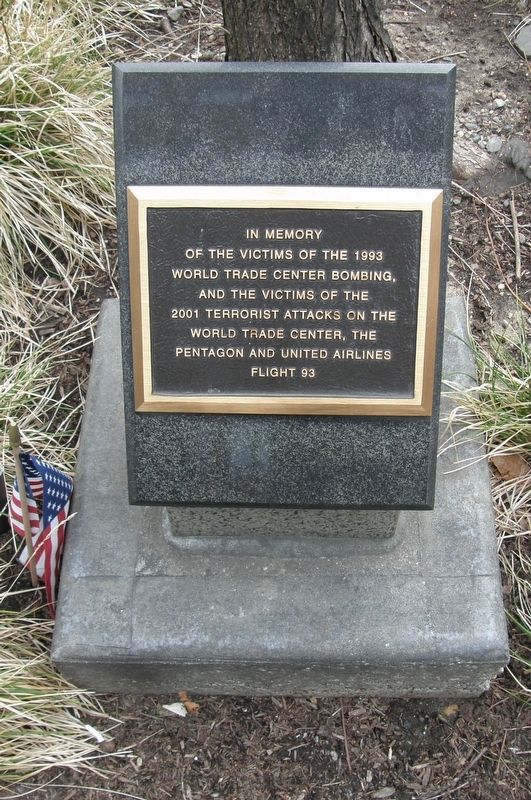 Topics. This memorial is listed in this topic list: Disasters. A significant historical year for this entry is 1993.

Location. 40° 43.458′ N, 74° 0.465′ W. Marker is in New York, New York, in New York County. Memorial can be reached from the intersection of Hudson Street and Canal Street, on the right. Touch for map. Marker is at or near this postal address: Freeman Plaza West, New York NY 10013, United States of America. Touch for directions. 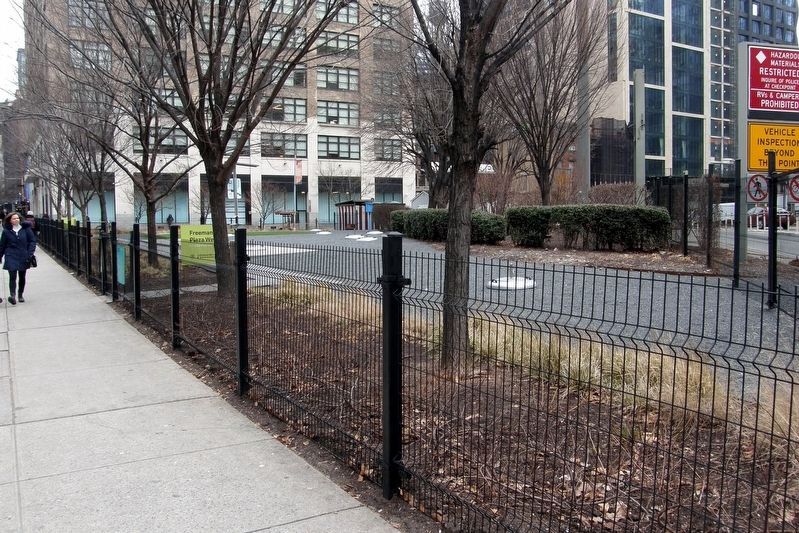 By Larry Gertner, January 31, 2020
2. Freeman Plaza West
The plaques are in the vicinity of the pedestrian.

Regarding 9/11 Memorials. Eighty-four Port Authority employees, including 37 police officers, lost their lives in One World Trade Center on Sept. 11, 2001. Why only these four are honored individually is unknown. 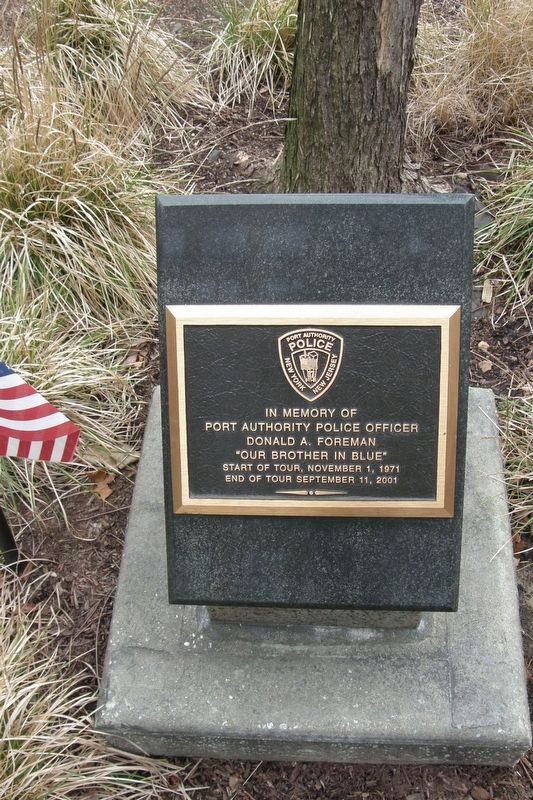 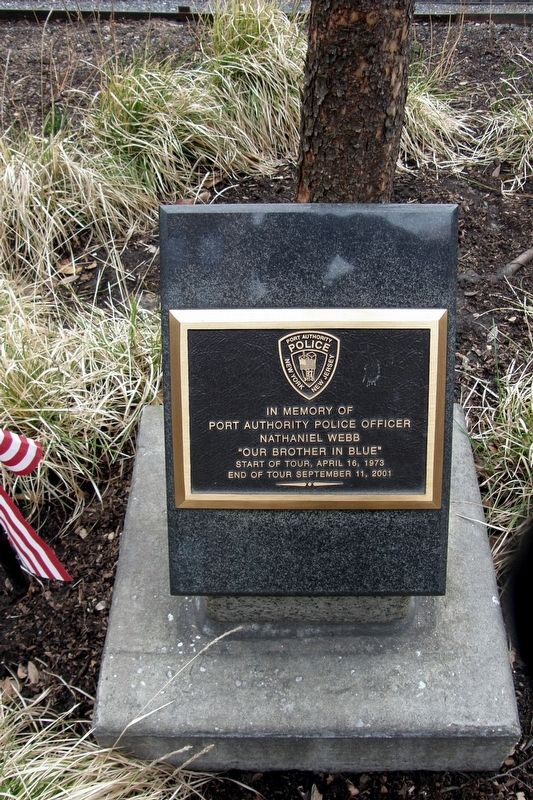 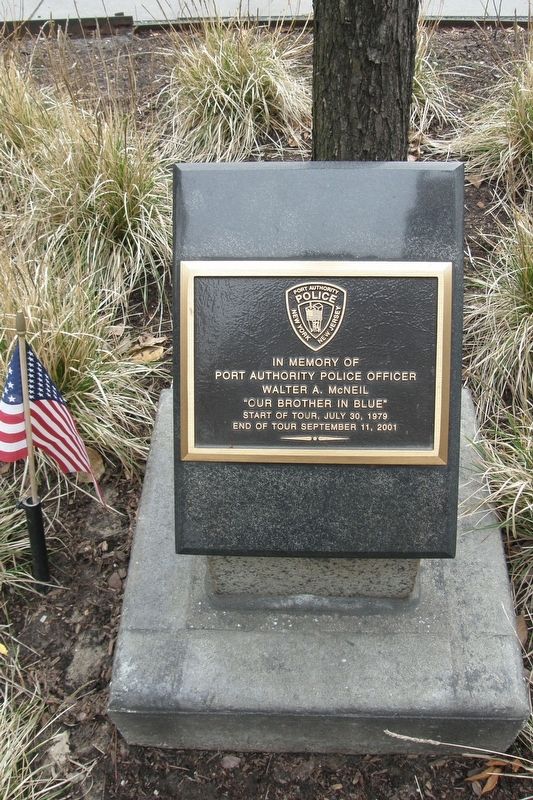 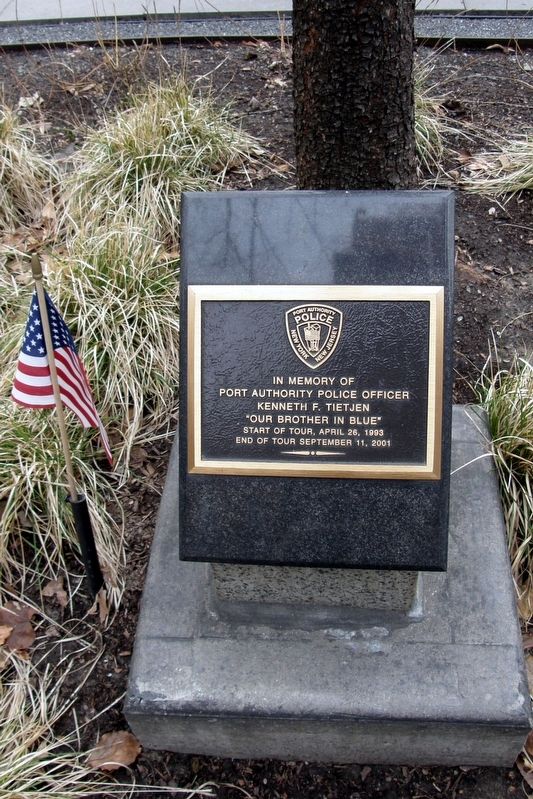