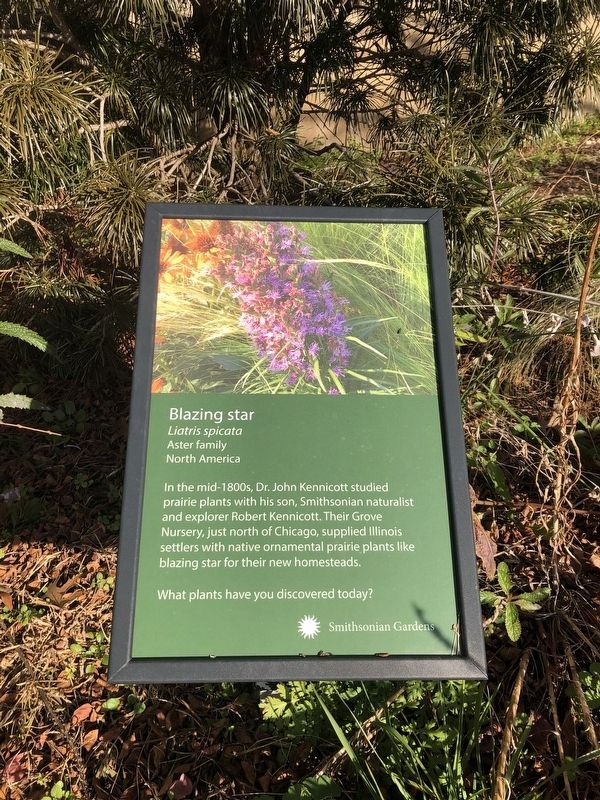 What plants have you discovered today? . This historical marker was erected by Smithsonian Institution. It is in The National Mall in Washington District of Columbia

What plants have you discovered today?

Location. 38° 53.456′ N, 77° 1.779′ W. Marker is in The National Mall in Washington, District of Columbia. Marker is on Madison Drive Northwest 0.1 miles west of 12th Street Northwest, on the right when traveling west. Touch for map. Marker is at or near this postal address: 1400 Constitution Ave NW, Washington DC 20560, United States of America. Touch for directions. 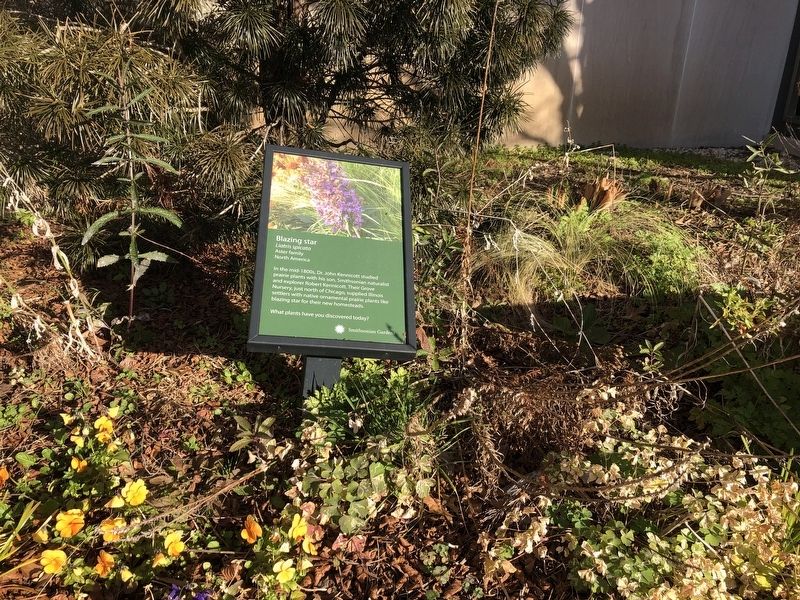