The Martyrs of the Last Battle of The Revolution 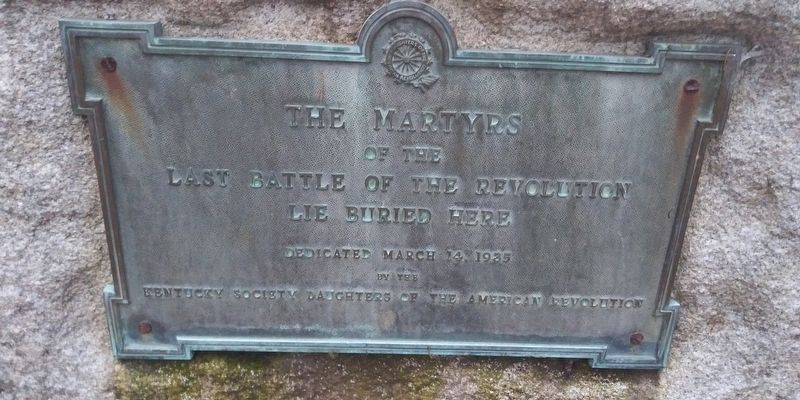 Erected 1935 by Kentucky Society Daughters Of The American Revolution.

Location. 38° 26.017′ N, 83° 59.567′ W. Marker is in Carlisle, Kentucky, in Robertson County. Memorial is on Maysville Road (U.S. 68), on the right when traveling south. On the grounds of the Blue Licks Battlefield State Resort Park. Touch for map. Marker is in this post office area: Carlisle KY 40311, United States of America. Touch for directions. 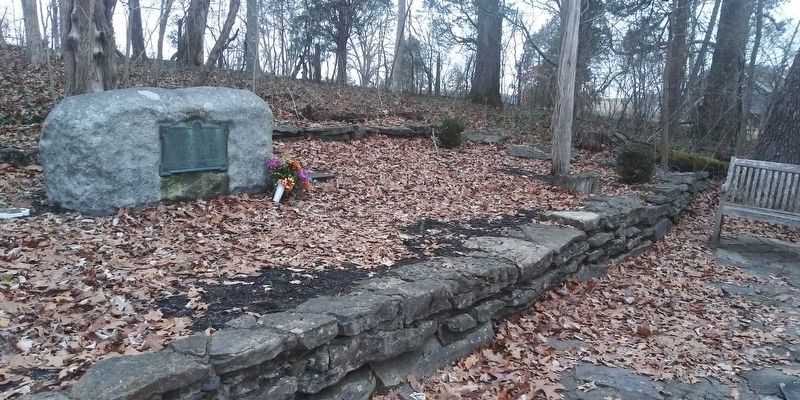