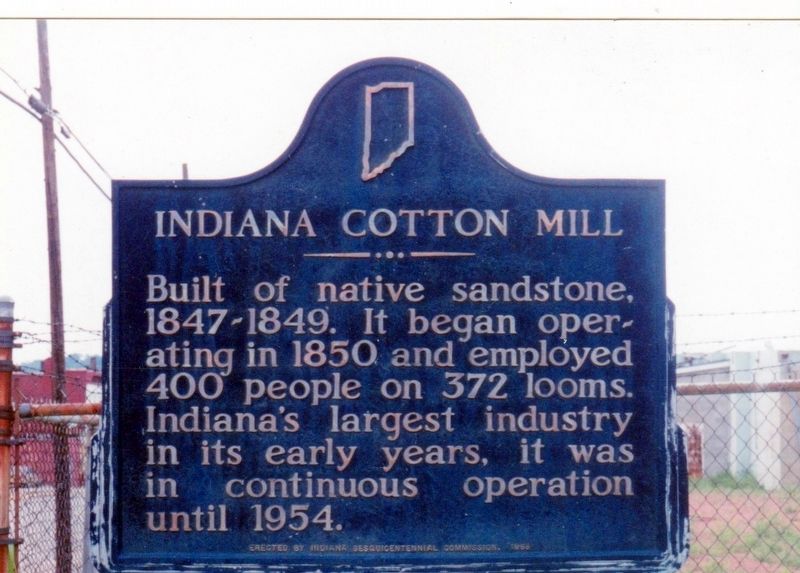 Photographed By Tim Fillmon, February 2, 2015
1. Indiana Cotton Mill Marker
Inscription.
Indiana Cotton Mill. . Built of native sandstone, 1847~1849. It began operating in 1850 and employed 400 people on 372 looms. Indiana's largest industry in its early years, it was in continuous operation until 1954. . This historical marker was erected in 1966 by Indiana Sesquicentennial Commission. It is in Cannelton in Perry County Indiana

Topics. This historical marker is listed in this topic list: Industry & Commerce. A significant historical year for this entry is 1847. 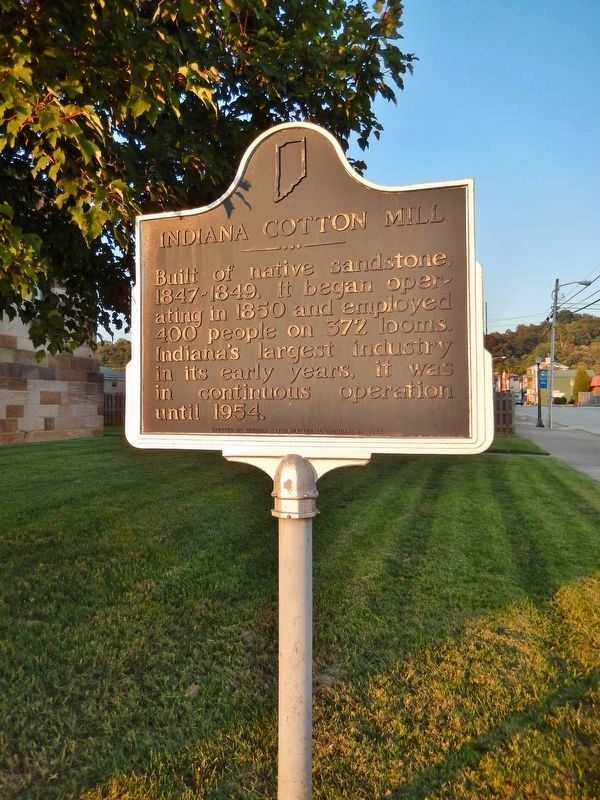 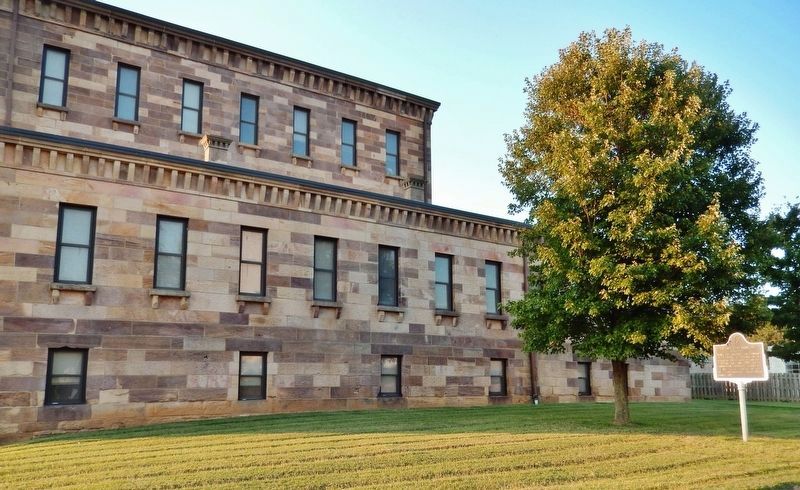 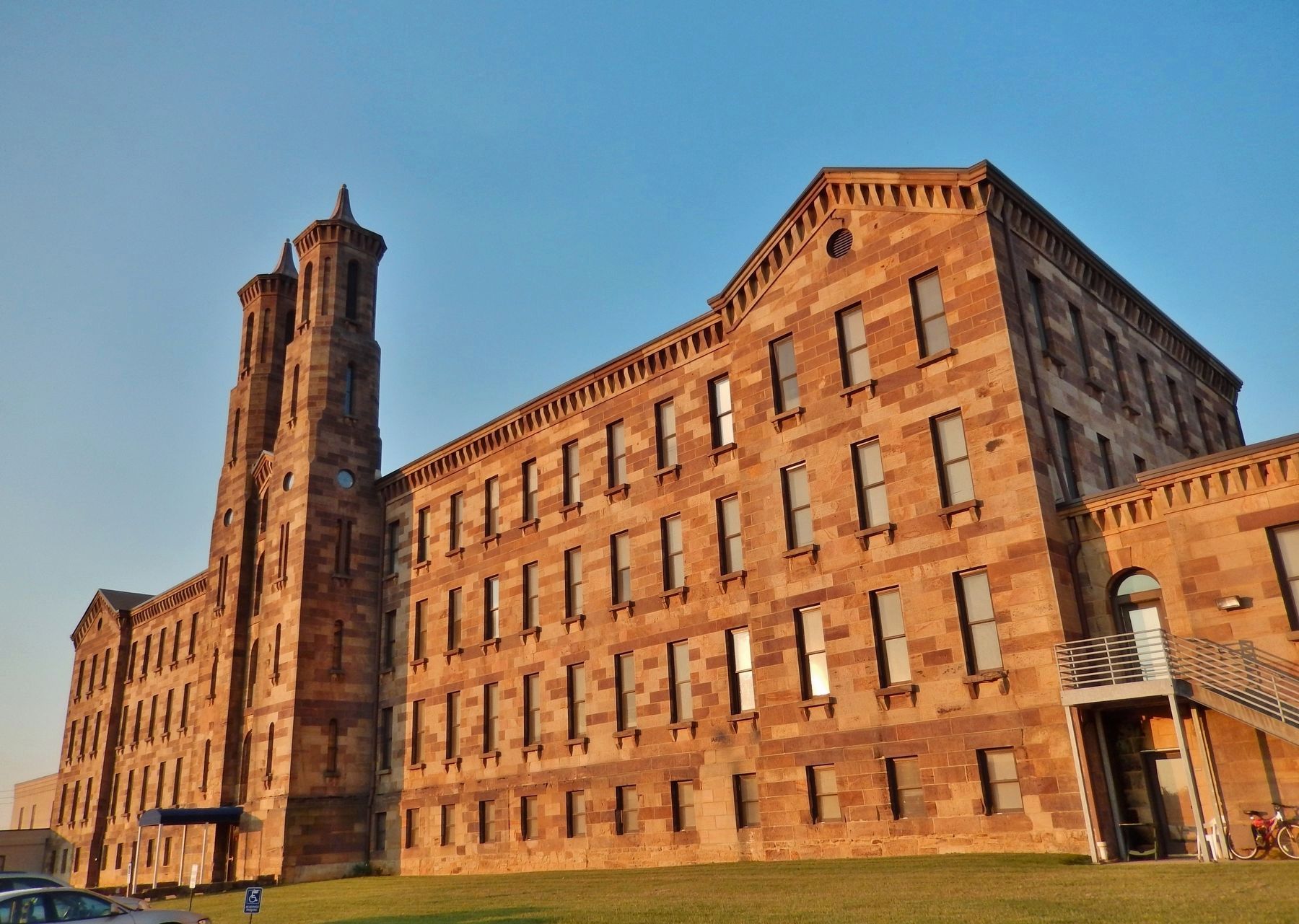