Masons of the Republic of Texas 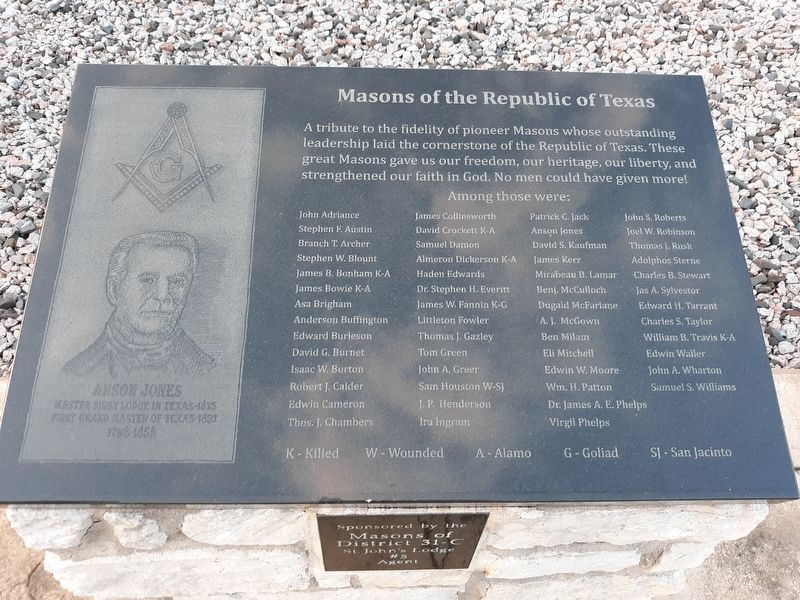 A tribute to the fidelity of pioneer Masons whose outstanding leadership laid the cornerstone of the Republic of Texas. These great Masons gave us our freedom, our heritage, our liberty, and strengthened our faith in God. No men could have given more! 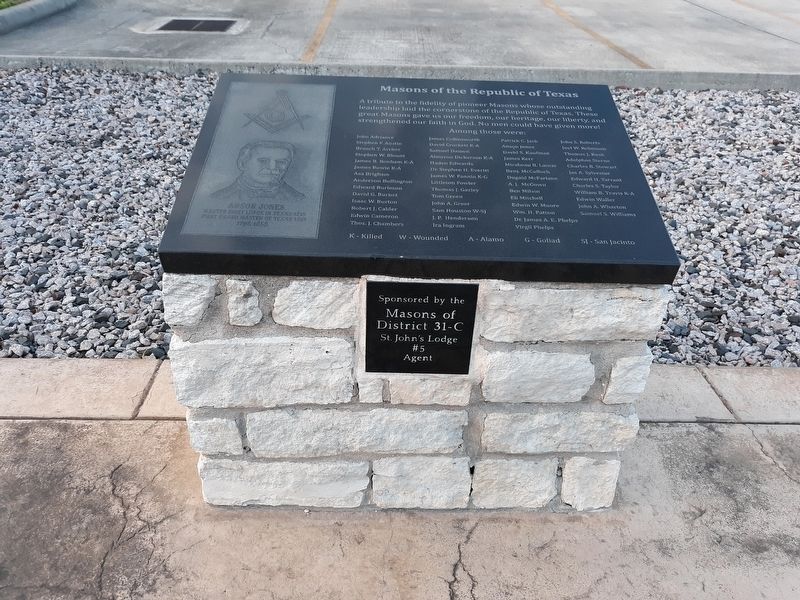 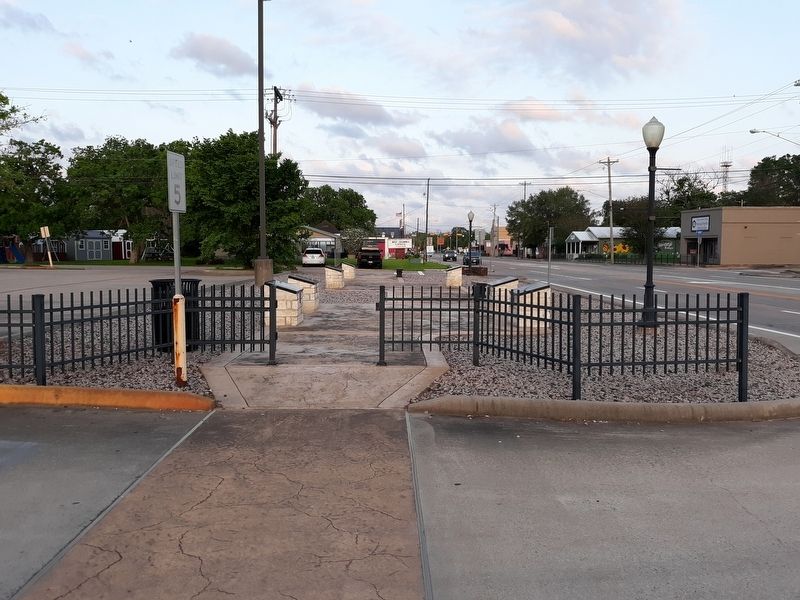 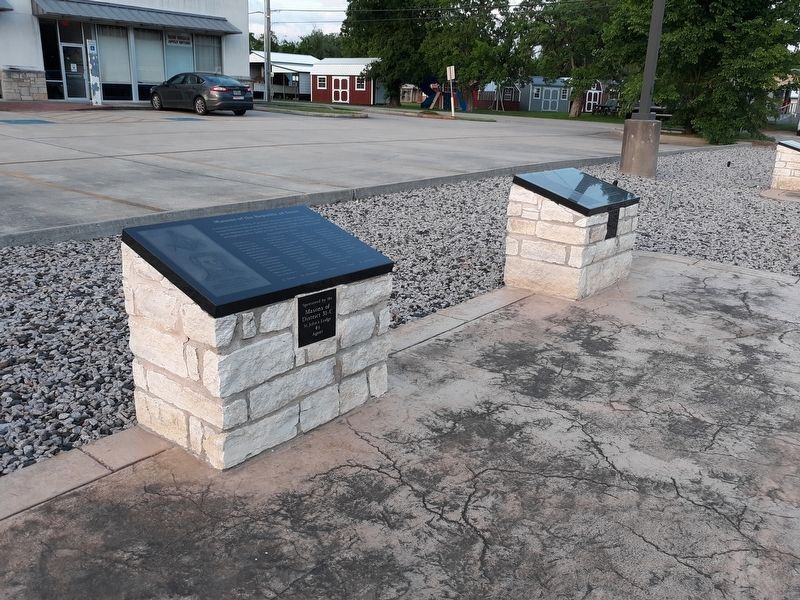 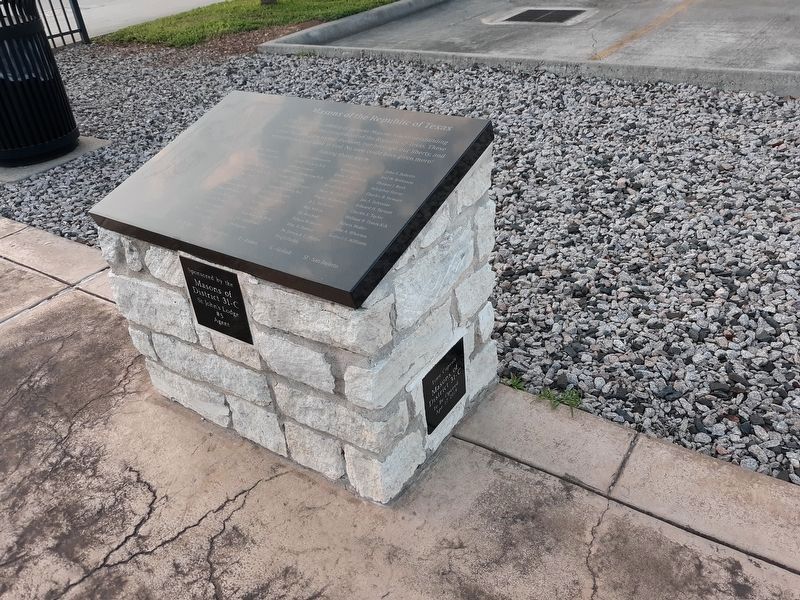