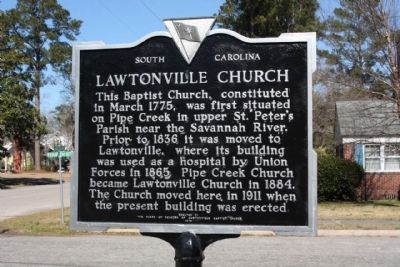 This Baptist Church, constituted in March 1775, was first situated on Pipe Creek in upper St. Peter's Parish near the Savannah River. Prior to 1836 it was moved to Lawtonville, where its building was used as a hospital by Union Forces in 1865. Pipe Creek Church became Lawtonville Church in 1884. The church moved here in 1911 when the present building was erected.

Erected 1975 by The Board of Deacons of Lawtonville Baptist Church. (Marker Number 25-4.)

Topics. This historical marker is listed in this topic list: Churches & Religion. A significant historical month for this entry is March 1775.

Location. 32° 45.302′ N, 81° 14.298′ W. Marker is in Estill, South Carolina, in Hampton County. Marker is at the intersection of Fourth Street and Lawton Avenue, on the right when traveling east on Fourth Street. Touch for map. Marker is in this post office area: Estill SC 29918, United States of America. Touch for directions.

Other nearby markers. At least 8 other markers are within 11 miles of this marker, measured as the crow flies. Estill Presbyterian Church (about 600 feet away, measured in a direct line); Lucile Ellerbe Godbold (approx. 0.2 miles away); Morrison Academy (approx. 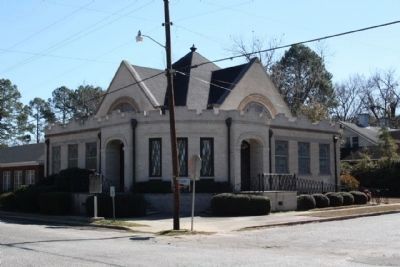 Related marker. Click here for another marker that is related to this marker. Another Lawtonville Church marker, near the church's earlier location. 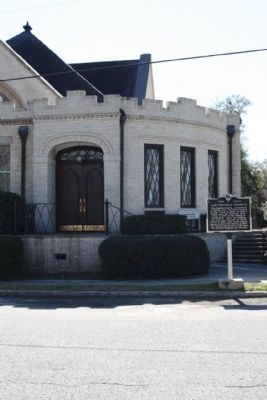 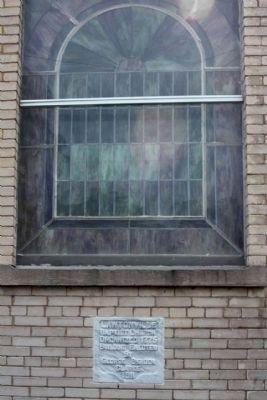 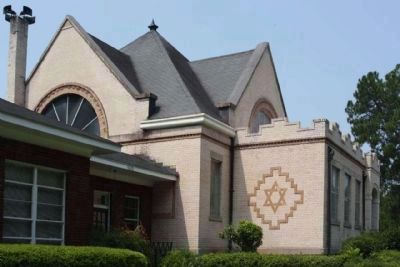