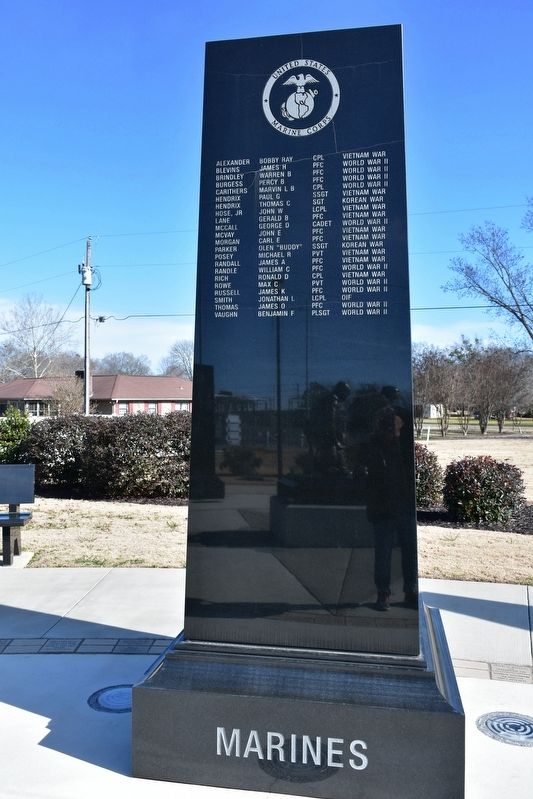 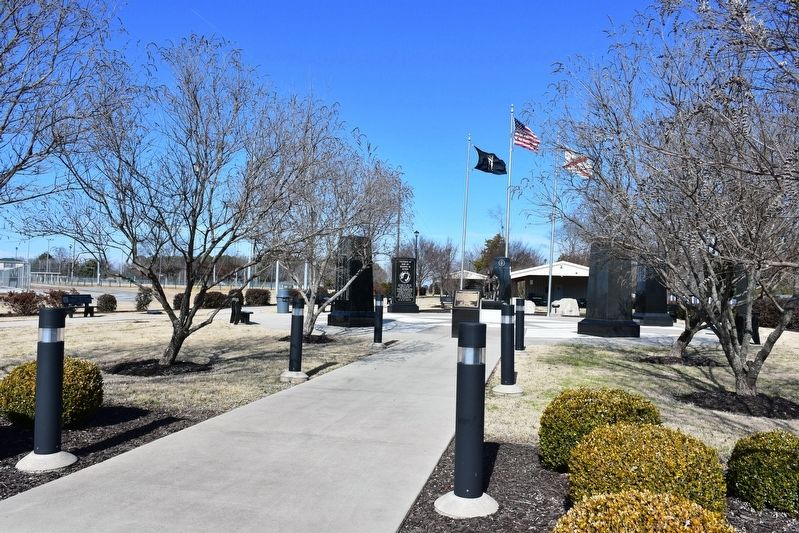 Click or scan to see
this page online
Hwy 67 and Willowbrook St. Touch for map. Marker is in this post office area: Decatur AL 35603, United States of America. Touch for directions.