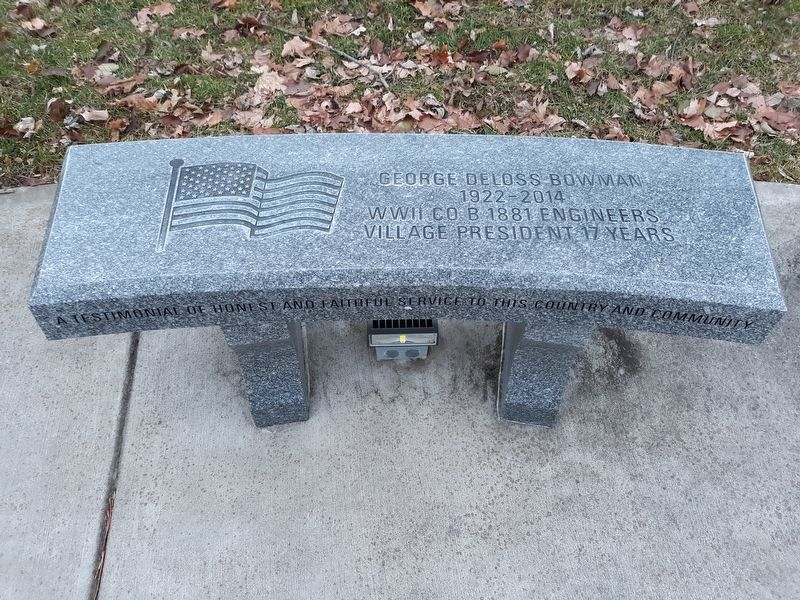 A testimonial of honest and faithful service to this country and community. . This memorial is in Clinton in Lenawee County Michigan

A testimonial of honest and faithful service to this country and community.

Location. 42° 4.339′ N, 83° 58.441′ W. Marker is in Clinton, Michigan, in Lenawee County. Memorial is at the intersection of West Michigan Avenue (U.S. 12) and Burton Street, on the right when traveling west on West Michigan Avenue. Touch for map. Marker is in this post office area: Clinton MI 49236, United States of America. Touch for directions. 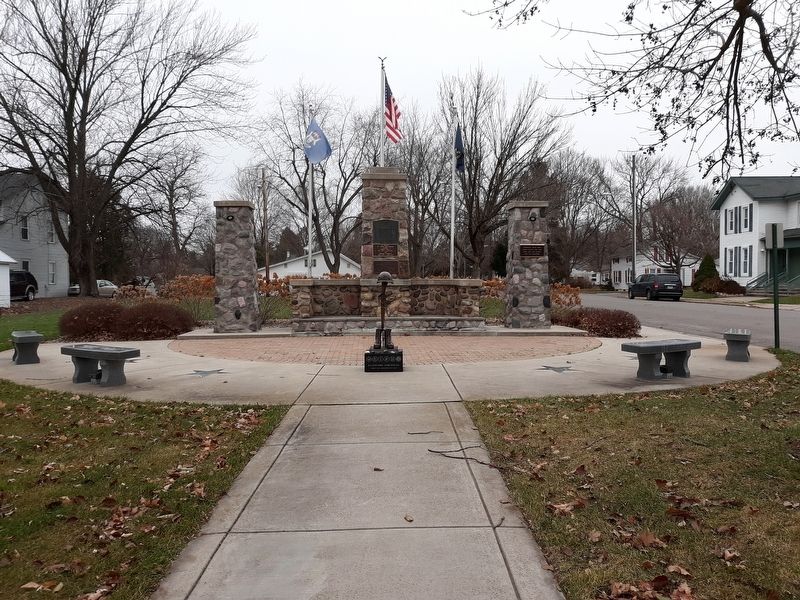