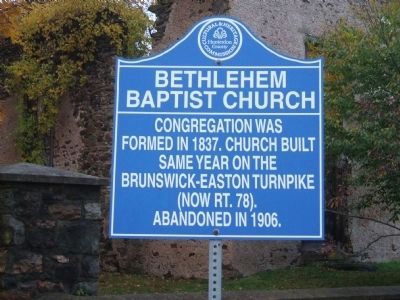 Topics and series. This historical marker is listed in this topic list: Churches & Religion. In addition, it is included in the New Jersey, Hunterdon County Cultural and Heritage Commission series list.

Location. 40° 38.52′ N, 74° 59.64′ W. Marker is in Pattenburg, New Jersey, in Hunterdon County. Marker is at the intersection of Interstate 78 Frontage Road and Baptist Church Road, on the right when traveling west on Interstate 78. Touch for map. Marker is in this post office area: Hampton NJ 08827, United States of America. Touch for directions. 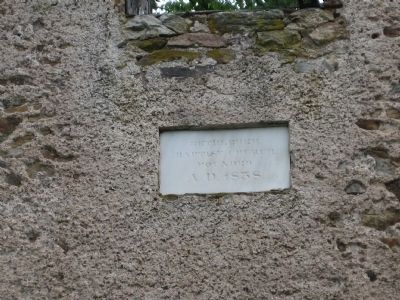 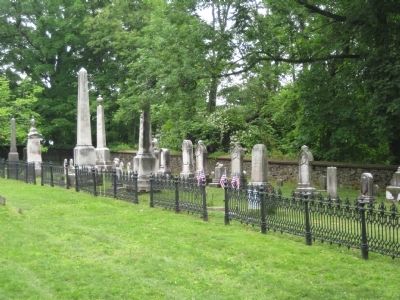 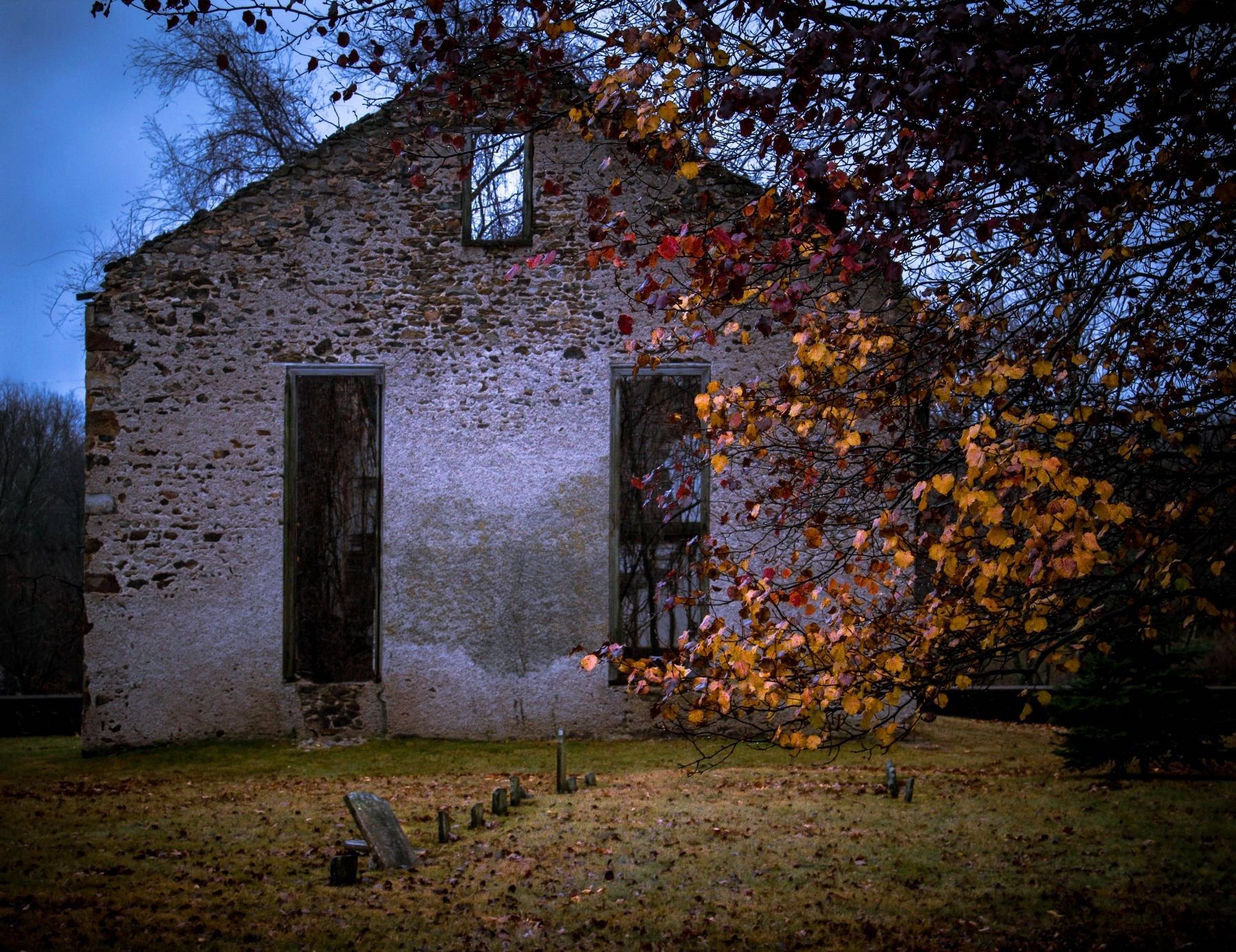