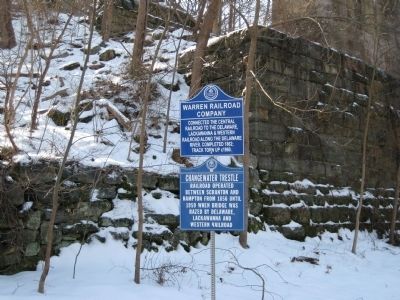 Railroad operated between Scranton and Hampton from 1856 until 1959 when bridge was razed by Delaware, Lackawanna And Western Railroad.

Topics and series. This historical marker is listed in this topic list: Railroads & Streetcars. In addition, it is included in the New Jersey, Hunterdon County Cultural and Heritage Commission series list. 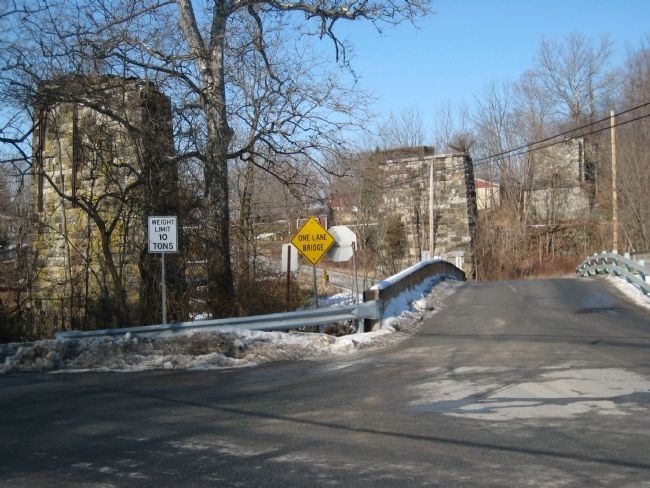 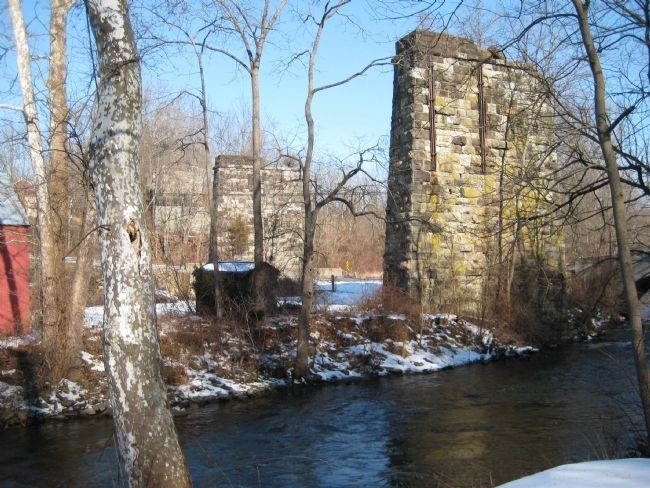