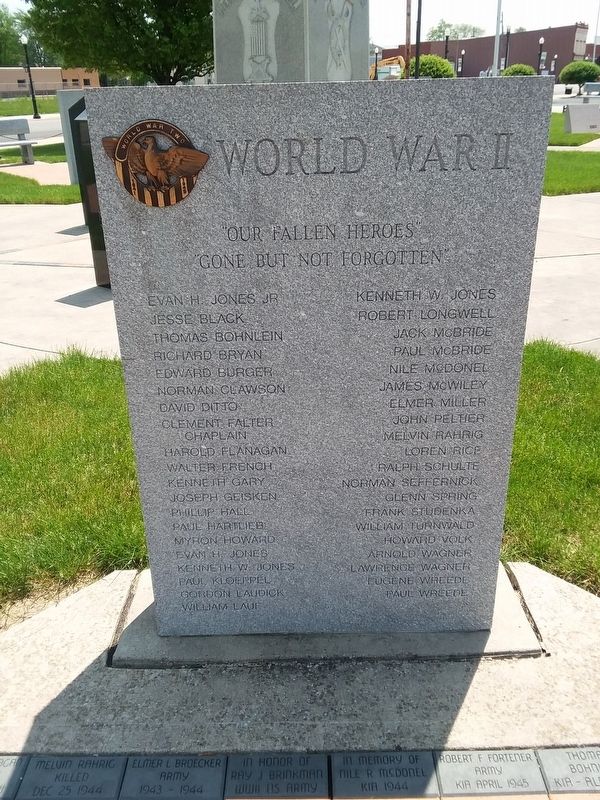 Our fallen heroes
Gone but not forgotten 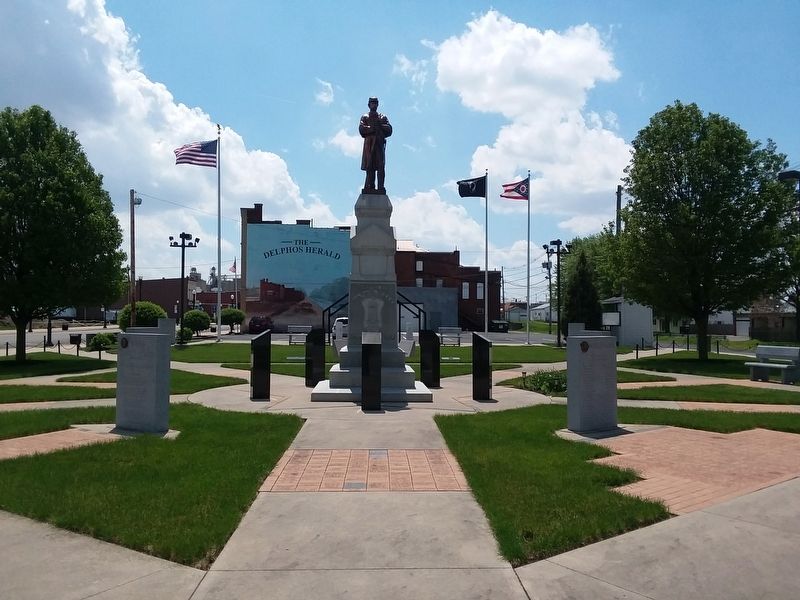 By TeamOHE, May 18, 2019
2. Delphos World War II Memorial
when traveling east on Lincoln Highway. Touch for map. Marker is at or near this postal address: 105 W 5th St, Delphos OH 45833, United States of America. Touch for directions.