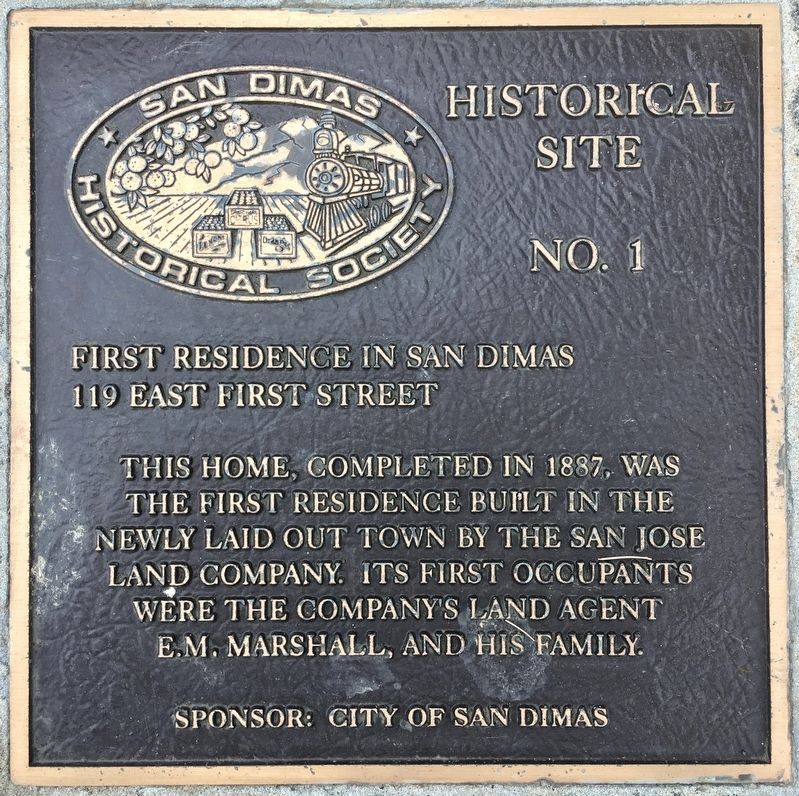 This home, completed in 1887, was the first residence built in the newly laid out town by the San Jose Land Company. Its first occupants were the company's land agent E.M.Marshall, and his family. 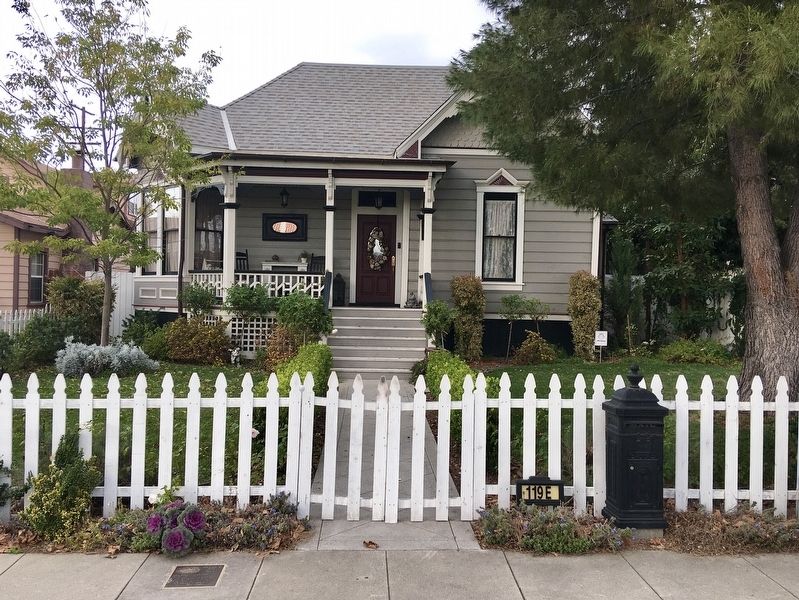 Regarding First Residence in San Dimas. The town of San Dimas was originally part of Rancho San Jose, a Mexican land grant, whose boundaries were laid out on March 19, 1837, the feast day of St. Joseph, thus leading to the ranch being named after the saint. 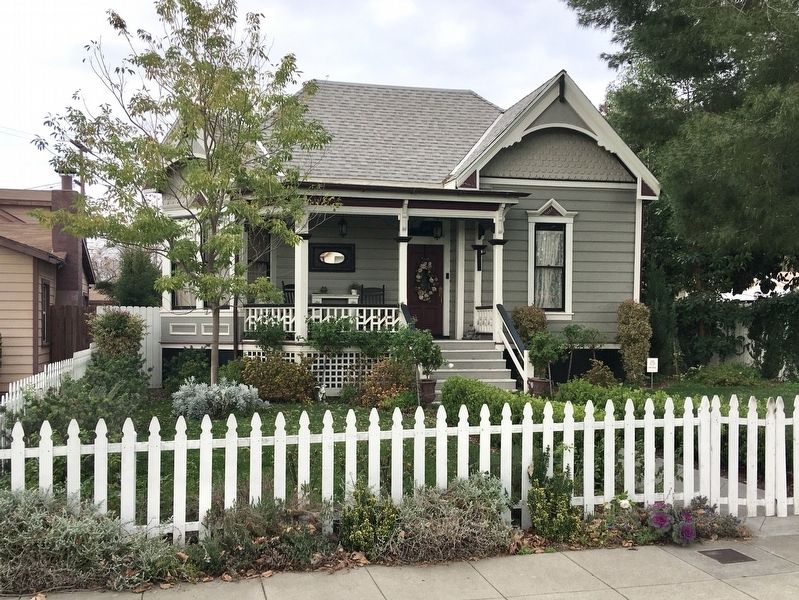