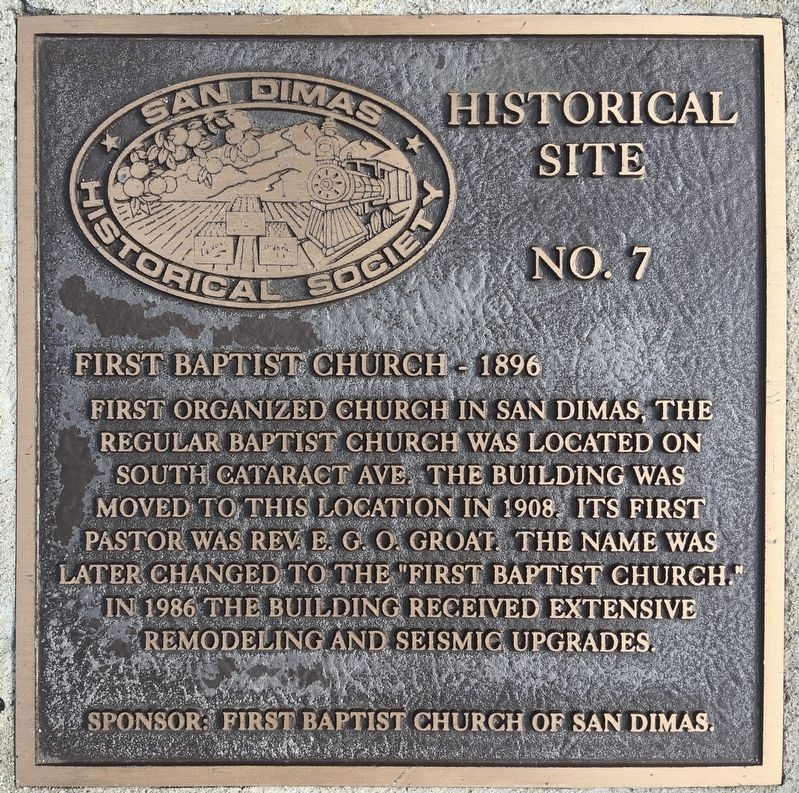 First organized church in San Dimas, the regular Baptist church was located on South Cataract Ave. The building was moved to this location in 1908. Its first pastor was Rev. E.G.O. Groat. The name was later changed to the "First Baptist Church." In 1986 the building received extensive remodeling and seismic upgrades. 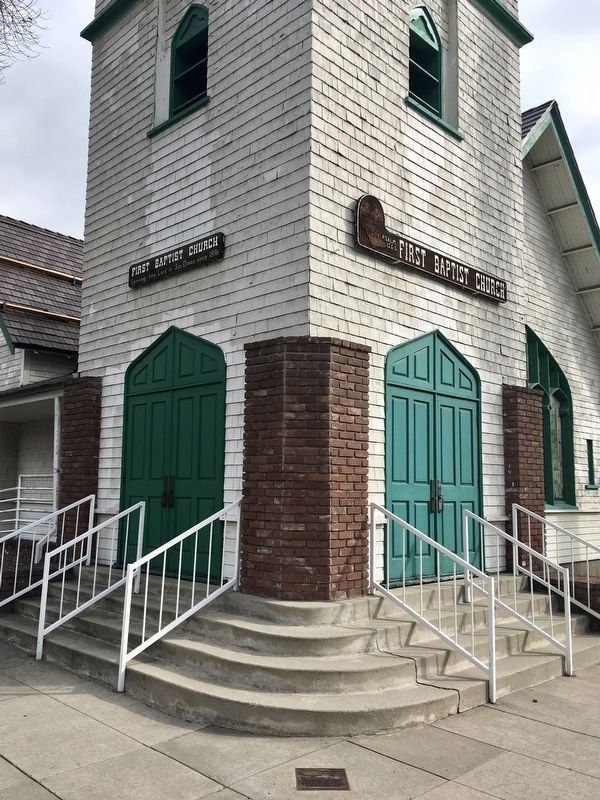 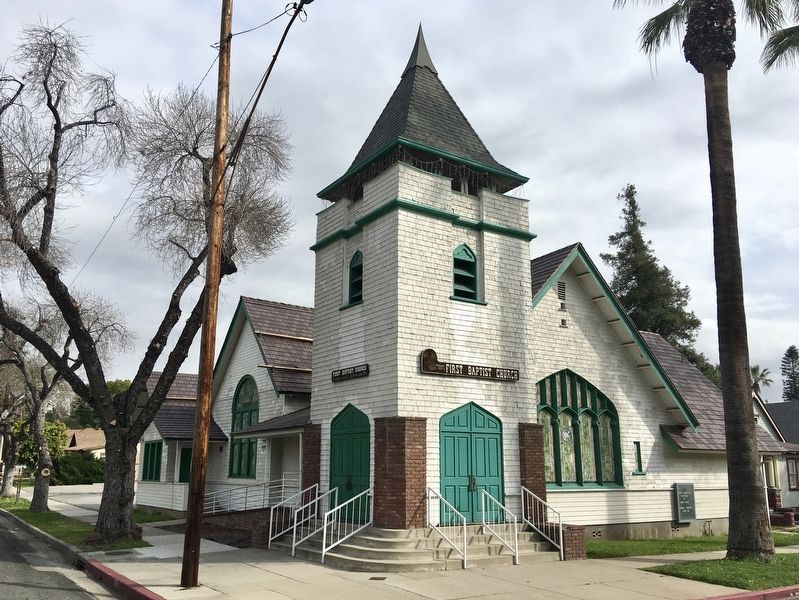 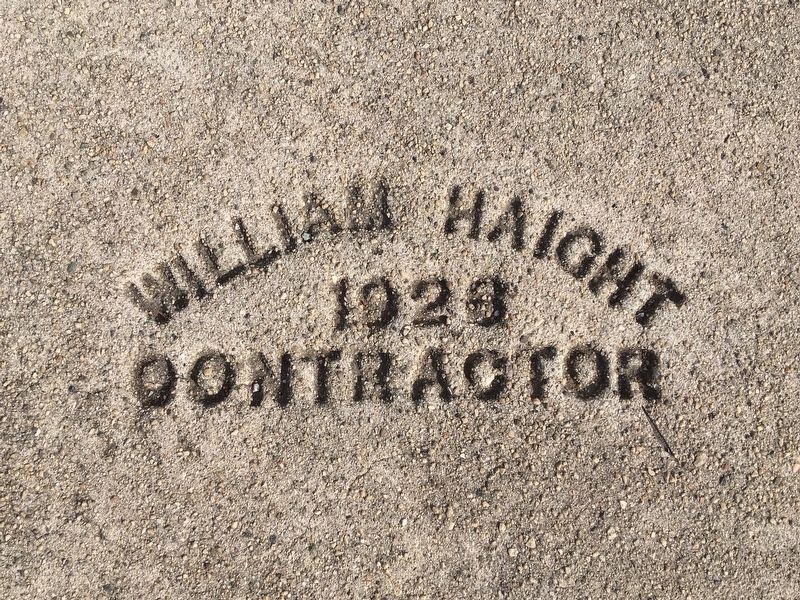