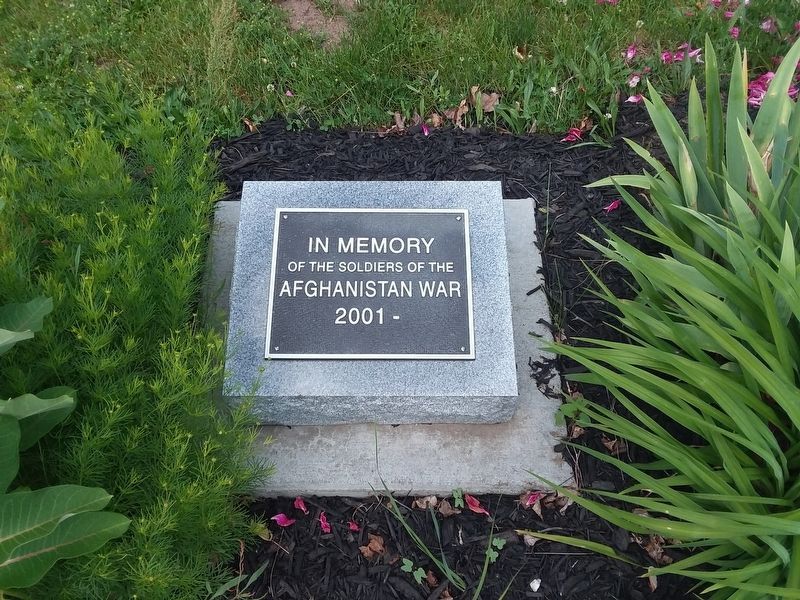 In memory of the soldiers of the Afghanistan War 2001 -