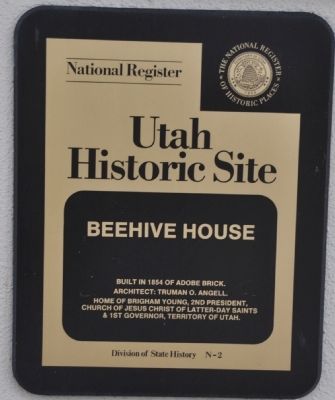 Topics. This historical marker is listed in these topic lists: Government & Politics • Settlements & Settlers. A significant historical year for this entry is 1845. 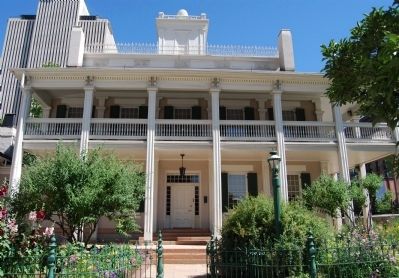 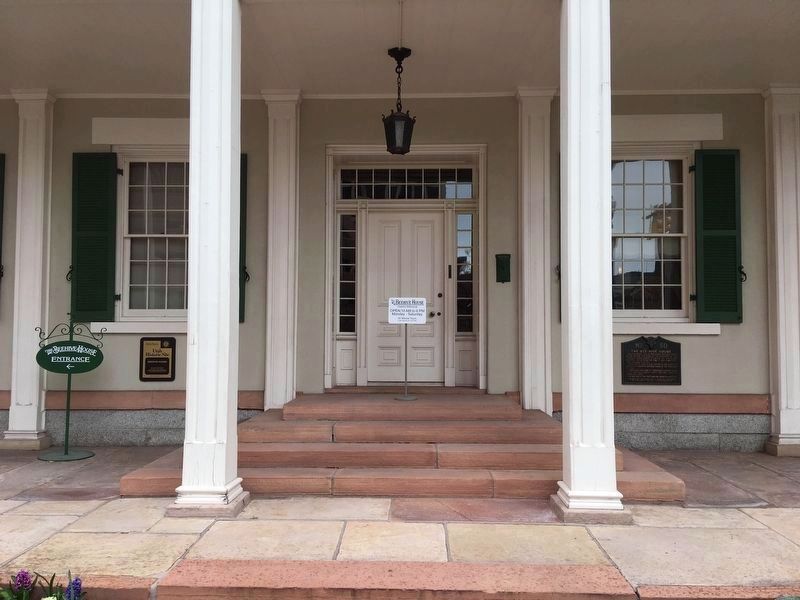 Photographed By Craig Baker, April 14, 2019
3. Beehive House Marker
The marker is to the left of the door, under the window. 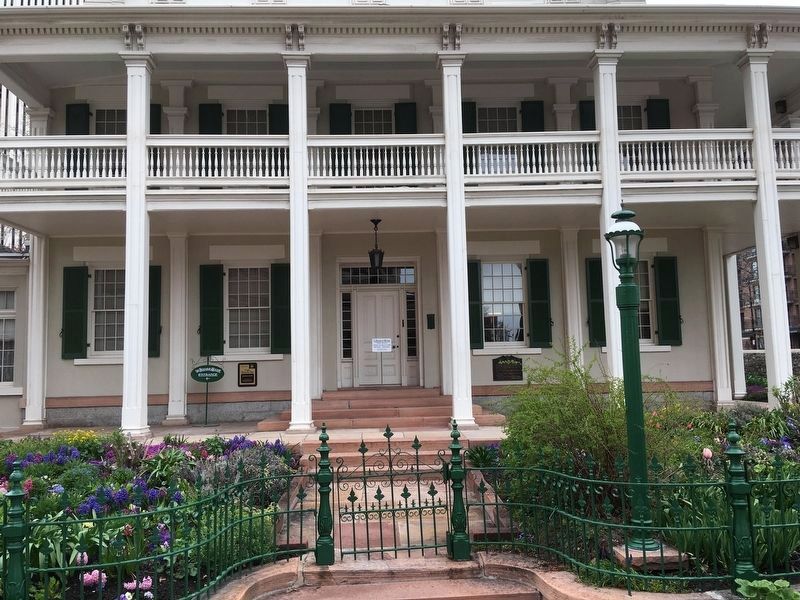 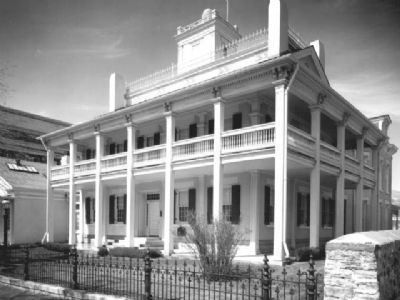