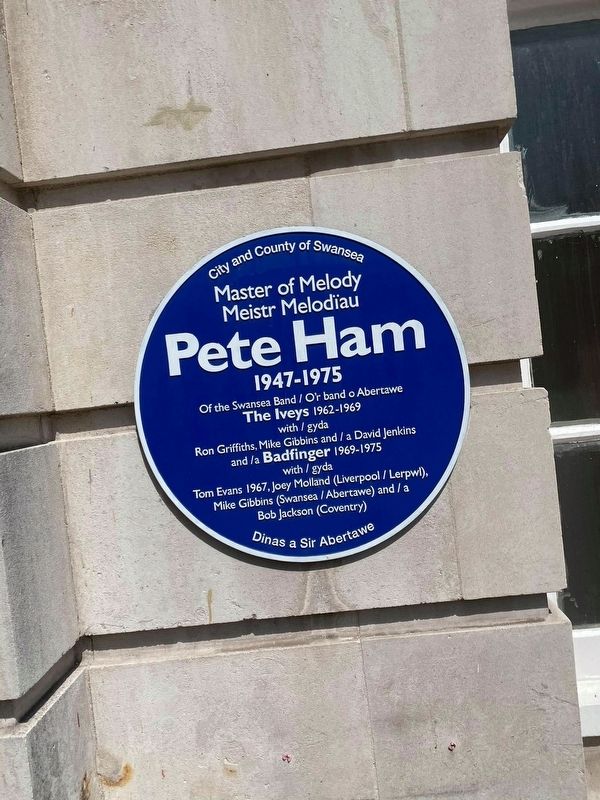 Erected by City and County of Swansea - Dinas a Sir Abertawe.

Other nearby markers. At least 1 other marker is within 11 kilometers 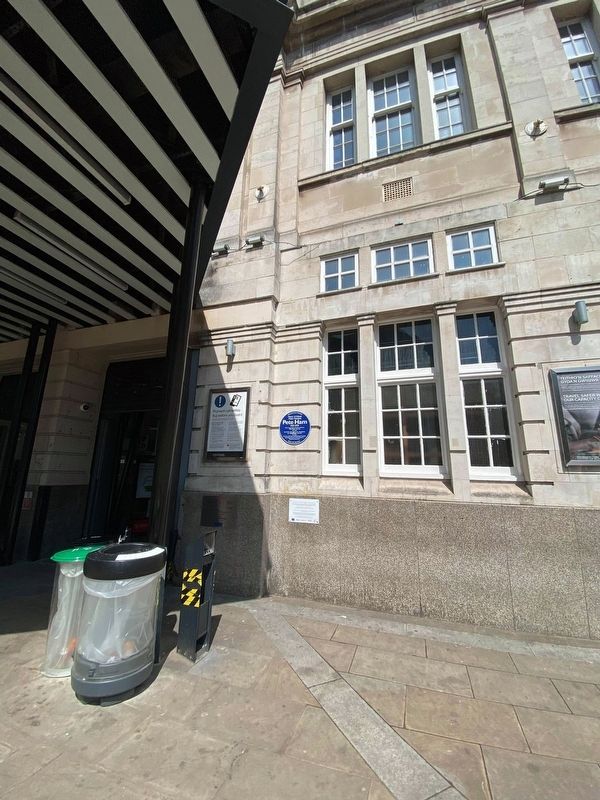 Click or scan to see
this page online
of this marker, measured as the crow flies. Great War Memorial (approx. 9.9 kilometers away).

More about this marker. Located at the Swansea High Street Station