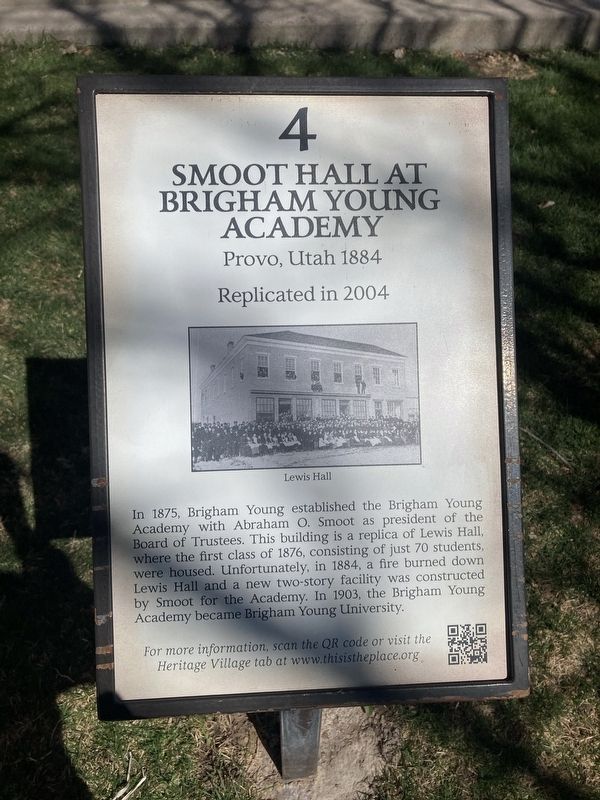 Erected by This Is The Place Foundation. (Marker Number 4.)

Topics. This historical marker is listed in this topic list: Education. A significant historical year for this entry is 1884. 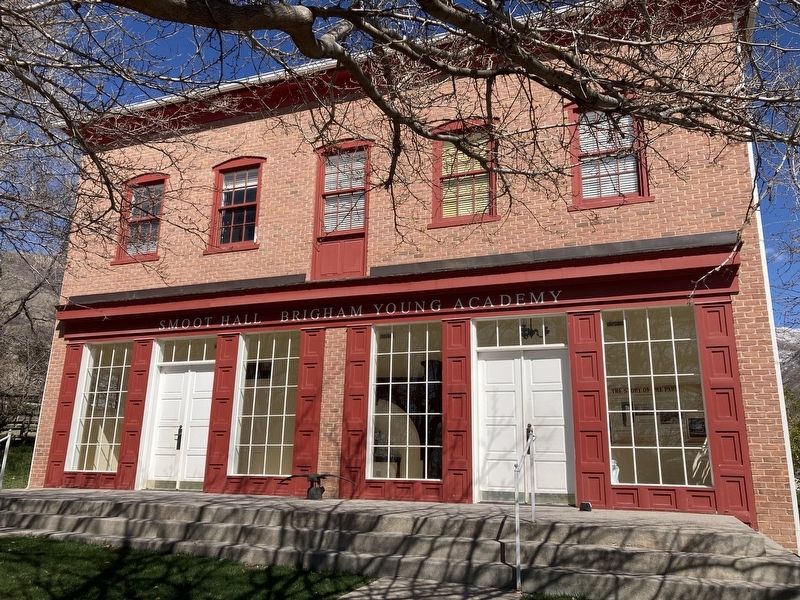